In the opening game of Round 7 last Thursday night from Optus Stadium in Perth, the Collingwood Magpies had a huge win over the Geelong Cats, led by Jordan De Goey who kicked a bag of five goals. 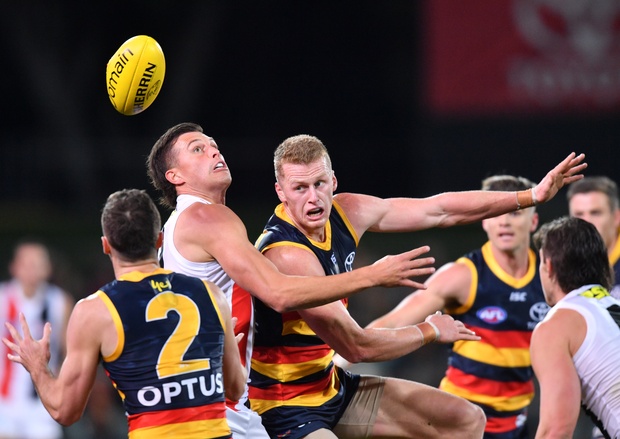 Rowen Marshall of the St Kilda Saints and Reilly O’Brien of the Adelaide Crows during the Round 8 AFL match at Adelaide Oval on July 20, 2020. (Photo: AAP) 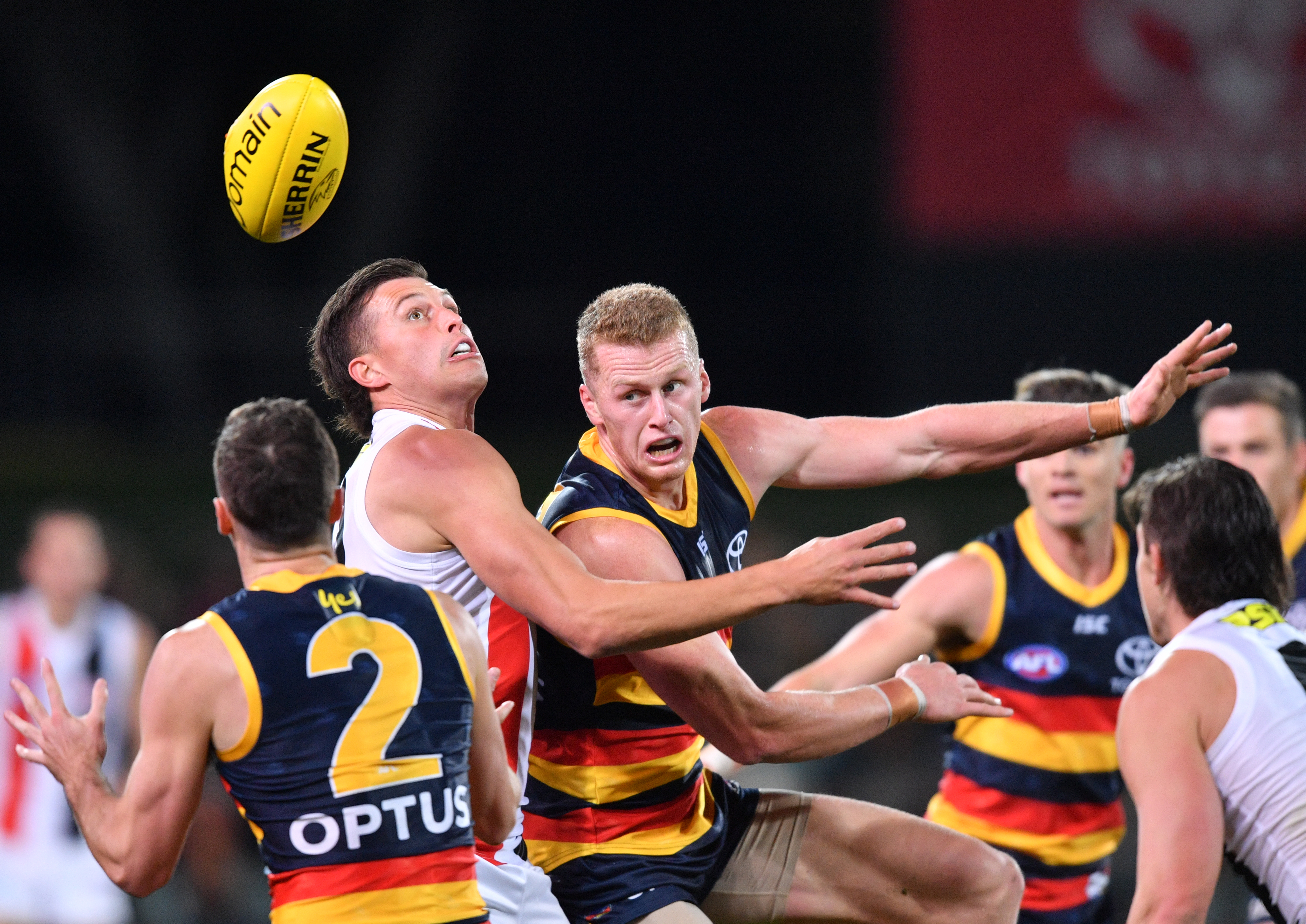 Rowen Marshall of the St Kilda Saints and Reilly O’Brien of the Adelaide Crows during the Round 8 AFL match at Adelaide Oval on July 20, 2020. (Photo: AAP)

The Essendon Bombers went down to the Western Bulldogs and the Brisbane Lions hammered the GWS Giants, while the Gold Coast Suns destroyed the Sydney Swans at the SCG.

In other games, the Richmond Tigers ran riot over the North Melbourne Kangaroos, Port Adelaide stole the win from the Carlton Blues after the siren, and Hawthorn and “Clarko” lost their magic to the resurrected Melbourne Demons.

The West Coast Eagles won the WA derby by kicking the Fremantle Dockers out of the park and, on Monday night, the St Kilda Saints  claimed their first victory over the Adelaide Crows after a 10-year wait.

With 10 rounds to go, the AFL ladder is a big log jam, but the next three to four weeks’ gruelling fixture of 30 games in 20 days, starting from July 29, will determine which sides are going to finish in the top eight at the end of the season.

All teams bar Adelaide are still in the running for finals berths.

Keep an eye on the Bulldogs, Gold Coast, Brisbane, Carlton and St Kilda, pressing for the changing of the guard in the “last man standing” 2020 premiership stakes!

In Round 8 on Thursday night, the Suns will take on the Bulldogs at Metricon Stadium.

This is going to be a great game of footy with lots of talent on show.

I pick the Suns to win a tight game by 10 points.

On Friday evening, the Giants Stadium will host the grand final replay between GWS and Richmond, and it promises to be a hard contest.

The Tigers, through injury and omissions aren’t the same side that won the flag last year, while GWS isn’t on song either and that’s what will make this game a must-watch event.

The Giants have the fire-power to extract revenge and turn the tables on Richmond.

Saturday’s action will kick off at the Gabba, where North Melbourne will go head-to-head with the in-form Blues.

A very determined Carlton should kick a winning score over a capitulating Kangaroos outfit.

Sydney will take on Hawthorn at the SCG, with both sides missing star players due to injury.

This will be the last chance for Hawthorn and Sydney to make something out of this season.

It will potentially be an even competition, but Hawthorn could seize the opportunity and beat the Swans to move forward.

In the big game on Saturday night, Port Adelaide will face off against St Kilda, coming off a five-day rest, in what is likely to be a tough game of footy and a real testament for both teams.

Although St Kilda will give Power a huge scare, Port have had the traditional seven-day rest and should win.

On Sunday, Adelaide will play hosts to Essendon.

The Bombers should win by a good 30 points or more.

Melbourne will take on Brisbane at Metricon Stadium and, despite their win last week, the Demons should find the opposition too tough to handle and the Lions should prevail once again!

Over in the West, the Eagles will play Collingwood in what may become the match of the round.

I envisage the game will be hotly contested and the feature will be the ruck duel between West Coast’s Nic Naitanui and the Magpies’ Brodie Grundy.

I think the mid-fielders from both sides will have a lot of influence and the game should be a lot closer than many expect.

I’m going with the Eagles to just eclipse Collingwood for the four premiership points.

Monday night footy is fast becoming a regular feature of the truncated season and this week, Fremantle will play hosts to the Geelong Cats.

Freo have picked up their act over the last couple of weeks, while Geelong dropped the ball against the Magpies last week.

Geelong, even with Selwood and Ablett out of the picture, should have enough fire-power to defeat the Dockers. 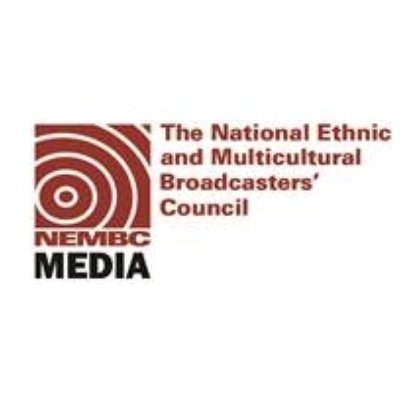