Archaeologists in Pompeii, the Italian city destroyed by a volcanic eruption in 79 AD, have made the extraordinary discovery of a frescoed shop that served up ancient street food. 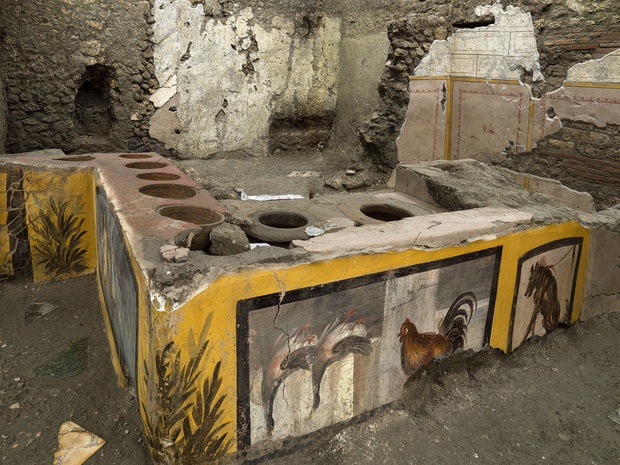 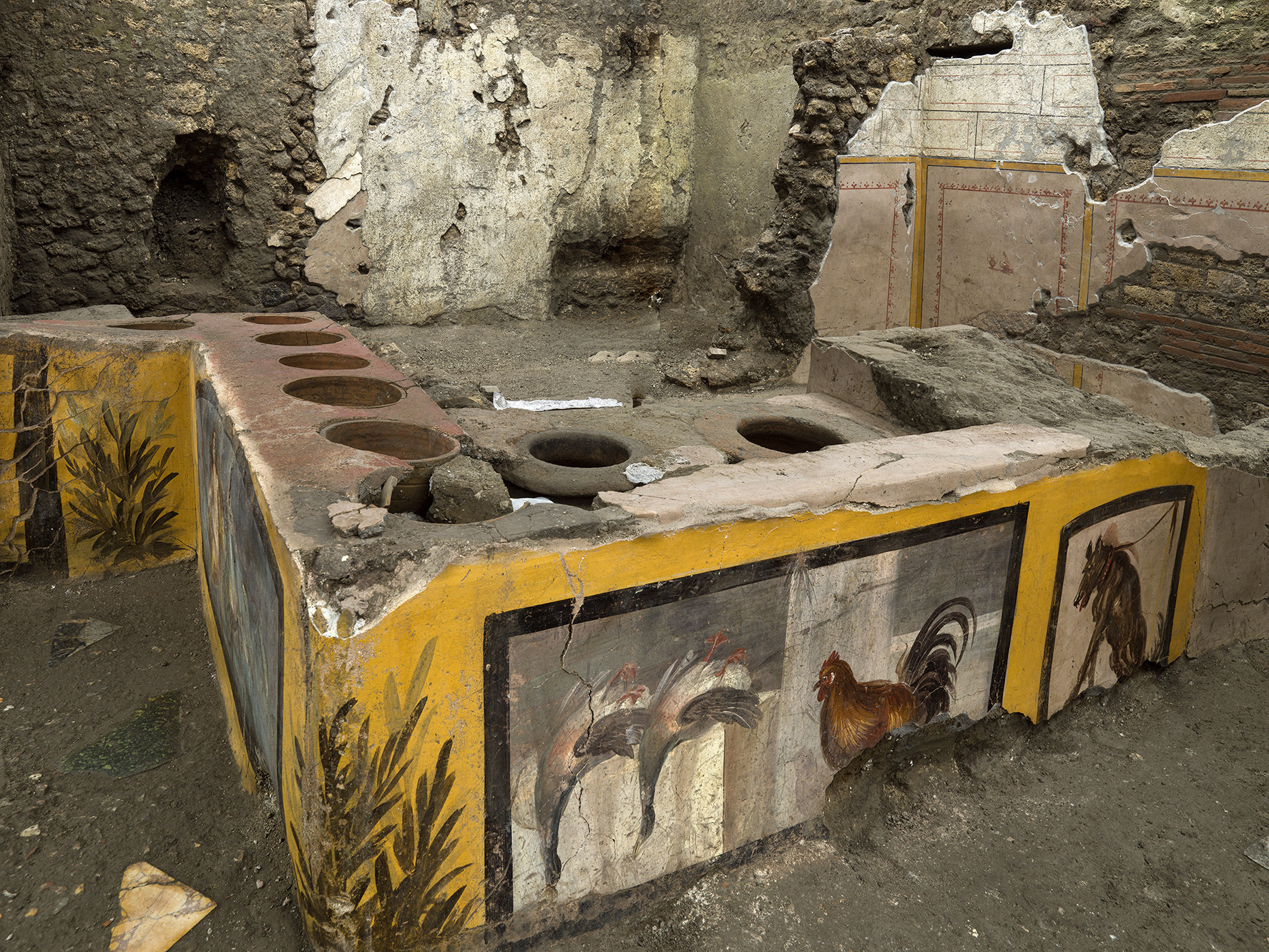 Researchers discovered a frescoed thermopolium, Latin for hot drinks counter, in an exceptional state of preservation in Pompeii.

The shop was discovered in the archaeological park’s Regio V site, which is not yet open to the public.

The newly unearthed thermopolium is noted for its well preserved, colourful frescoes portraying images of geese, a rooster, a dog and mythological characters – all of which look as though they were painted in 3D.

Traces of nearly 2000-year-old food were found in some of the deep terracotta jars containing hot food which the shop keeper lowered into a counter with circular holes.

The front of the counter was decorated with brightly coloured frescoes, some depicting animals that were part of the ingredients in the food sold, such as a chicken and two ducks hanging upside down.

“This is an extraordinary find,” Massimo Ossana, director of the Pompeii archaeological park, said.

“It’s the first time we are excavating an entire thermopolium.”

The excavation has helped to reveal the lifestyle and diet of citizens of the ancient Roman city.

The ornate snack bar counter was partially exhumed last year but archaeologists extended work on the site to reveal it in its full glory.

Italian Culture Minister Dario Franceschini applauded the find, calling it “a virtuous example for the recovery of the country”.

Pompeii was buried in a sea of boiling lava when the volcano on nearby Mount Vesuvius erupted in 79 AD, killing between 2000 and 15,000 people.

However, archaeologists continue to make discoveries there.

A rare documentation of Greco-Roman life, Pompeii is one of Italy’s most popular attractions and a UNESCO World Heritage Site. 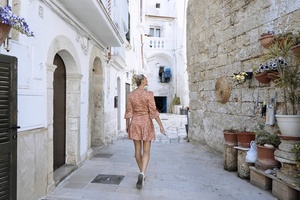 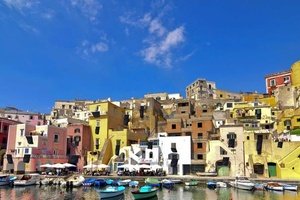 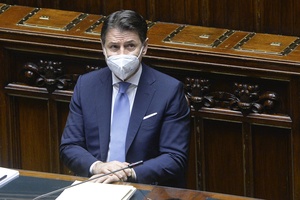 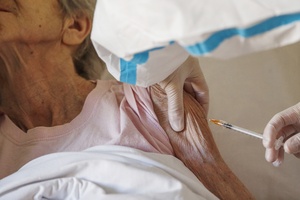 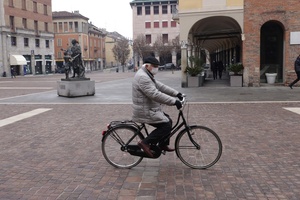 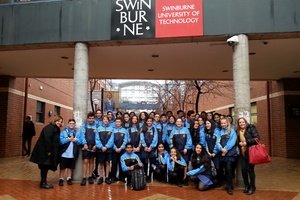 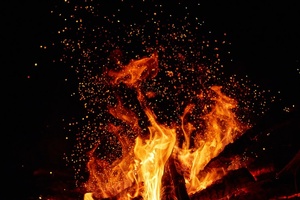 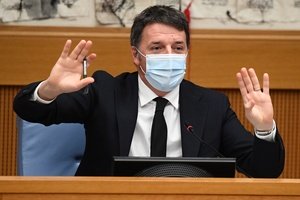 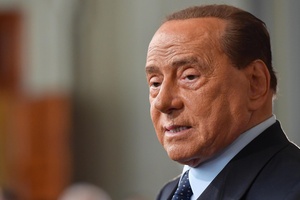 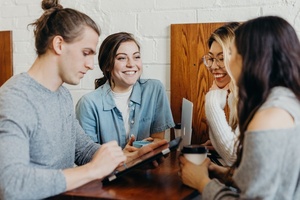