Australia has shed another 227,700 jobs in May, with the unemployment rate reaching 7.1 per cent, its highest level since 2001. 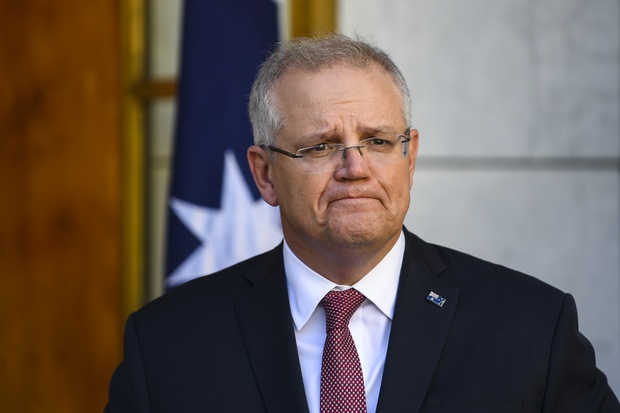 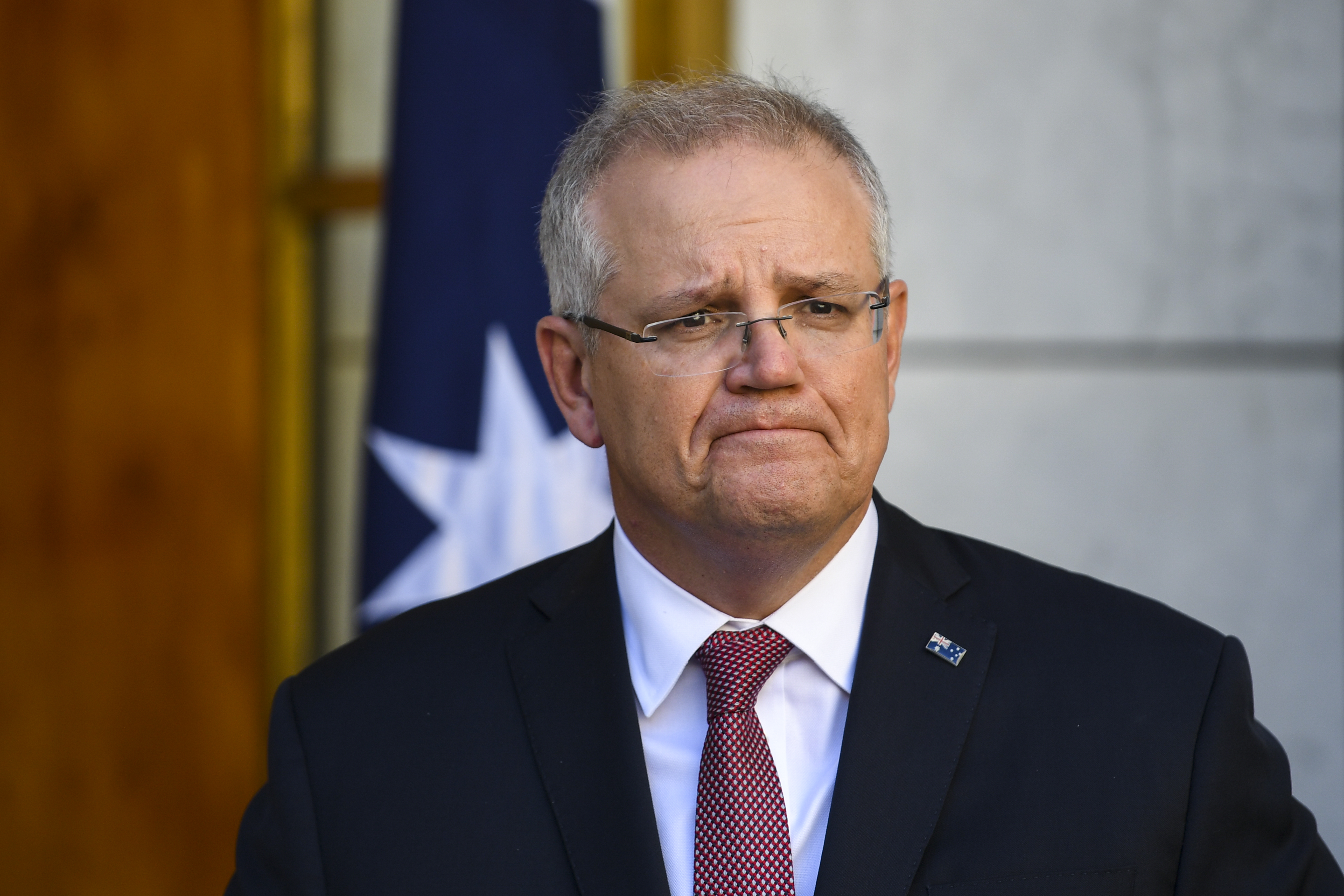 There was a decrease of 89,100 in people with full-time work and 138,600 people in part-time employment, figures from the Australian Bureau of Statistics showed on Thursday.

Prime Minister Scott Morrison said the numbers were not surprising given the impact of the coronavirus crisis.

“We are very aware of the significant blow that Australians are being hit with through the course of this pandemic,” he told reporters in Canberra.

“These statistics today are a reminder to all that our task is simple ... and that is we must get Australians back into work.”

The economy had recorded an unemployment rate of 6.2 per cent in April.

The participation rate of people either in or seeking work fell by a further 0.7 per cent to 62.9 per cent, the lowest level since January 2001.

Monthly hours worked fell 0.7 per cent in May, to be down 10.2 per cent since March.

“These are not just numbers,” he said.

“These are our friends, family members, workmates and neighbours.”

Frydenberg said youth employment fell by 103,000, making up 45 per cent of those jobs lost in May.

“Young people, they have been most affected in these numbers,” Morrison said.

“But my hope is that, equally as economy opens up, they will hopefully also be the first to benefit from economy opening up.”

Markets had been expecting the loss of 100,000 jobs and a lift in the unemployment rate to almost 7 per cent this month.