Coronavirus deaths in Italy have reached the highest level since the peak of the country’s first outbreak, putting pressure on the government to reimpose a second nationwide lockdown. 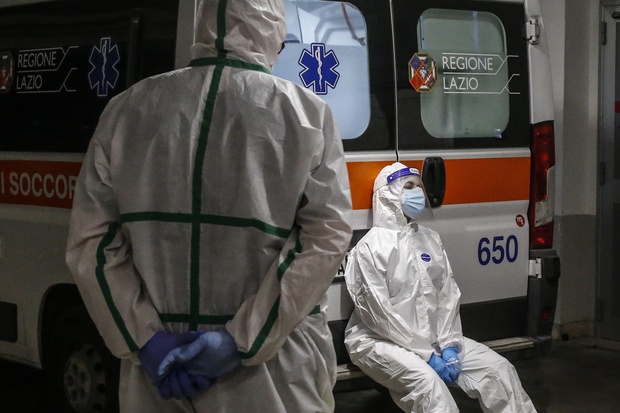 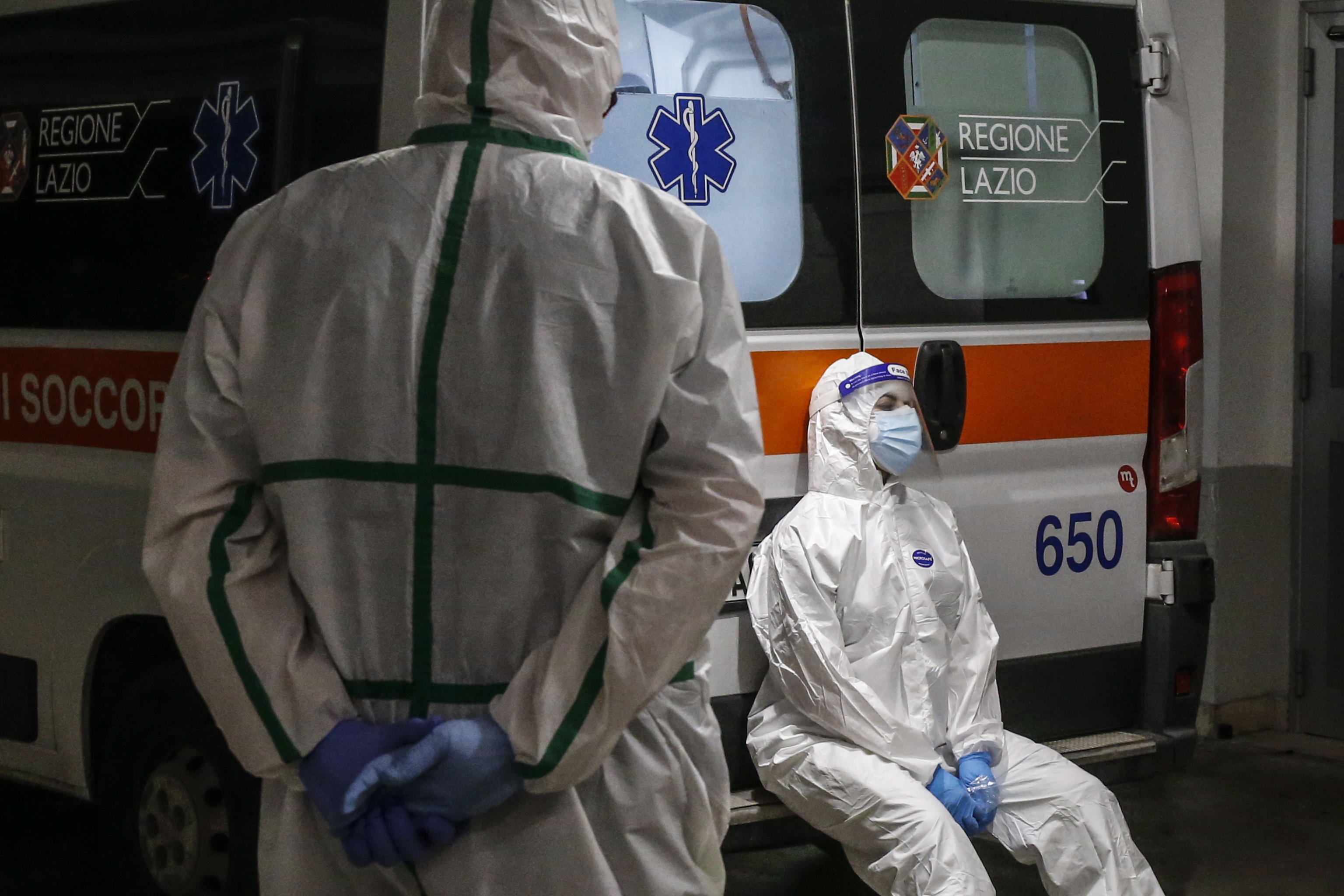 Authorities on Tuesday announced 731 new deaths had been recorded in the previous 24 hours – the highest daily figure since early April when the world was shocked by footage of overwhelmed hospitals and military trucks filled with coffins.

Italy had managed to stave off the worst of Europe’s second wave as it gained momentum in September and October but is now struggling to handle a rapidly escalating outbreak which has already killed 9000 people on top of the 35,000 who died earlier this year.

The worst affected areas are in the northern Lombardy region, which bore the brunt of the first wave, and in the south around Naples and the famed Amalfi Coast.

Italy recorded 32,191 new cases on Tuesday, with the total number of patients in intensive care now at 3612.