The Sydney Film Festival kicks off tomorrow, only this year it’ll look a little different due to the coronavirus pandemic. 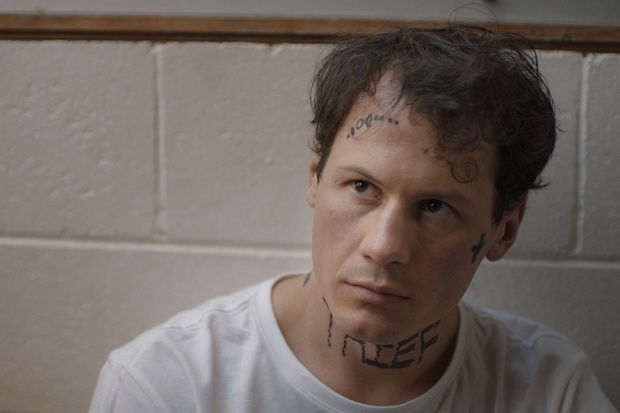 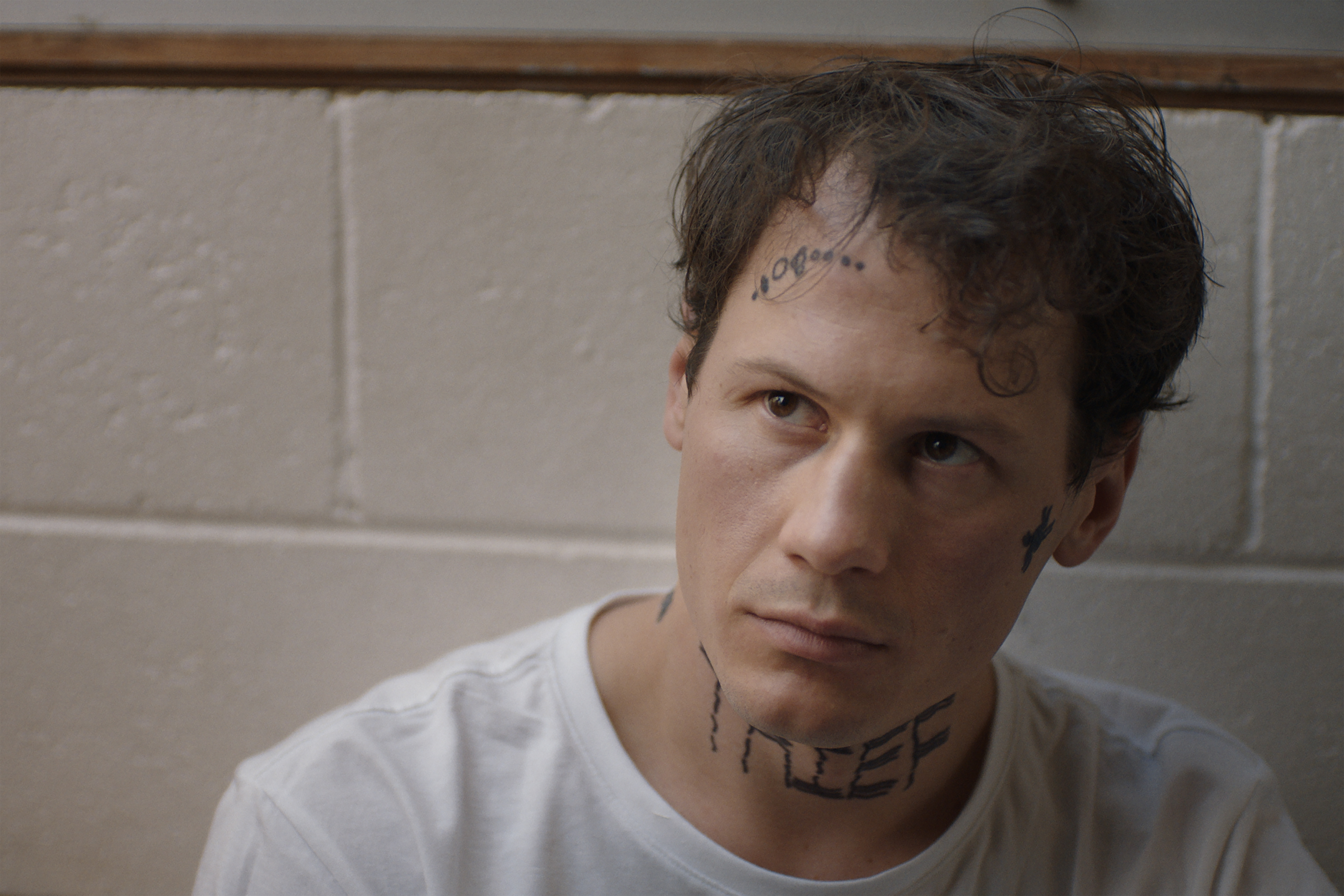 Running from June 10 to 21, the festival will be held online with a virtual program available to film lovers across Australia.

Viewers will be able to enjoy limited screenings of 33 films from 12 countries, including 16 world premieres.

Among the Italian names peppered throughout the program is that of Jordan Giusti, a 24-year-old filmmaker from Melbourne.

The up-and-coming Italo-Australian directed Grevillea, which is one of the short films set to screen at the festival.

The 13-minute masterpiece, which made its world premiere at the  Berlin International Film Festival in February, traces the journey of an incarcerated Jewish teen who decides to get a tattoo of the Australian Grevillea flower, assimilating to prison culture against the conventions of his religion.

The film explores the feeling of loneliness, the need to belong and the fine line between conformity and self-determination – all themes that have surfaced throughout Giusti’s own experience of being raised in the Jewish faith.

Giusti’s paternal grandparents migrated to Italy following World War II – his grandmother Rosita from Pula, which is now part of Croatia, and his grandfather Giuseppe from the Tuscan town of Lucca.

With a first-generation Italian father and a Jewish mother, Giusti had a rather “extraordinary” upbringing between two vastly different cultures.

“My Jewish-Italian heritage is very much an even split,” he said. 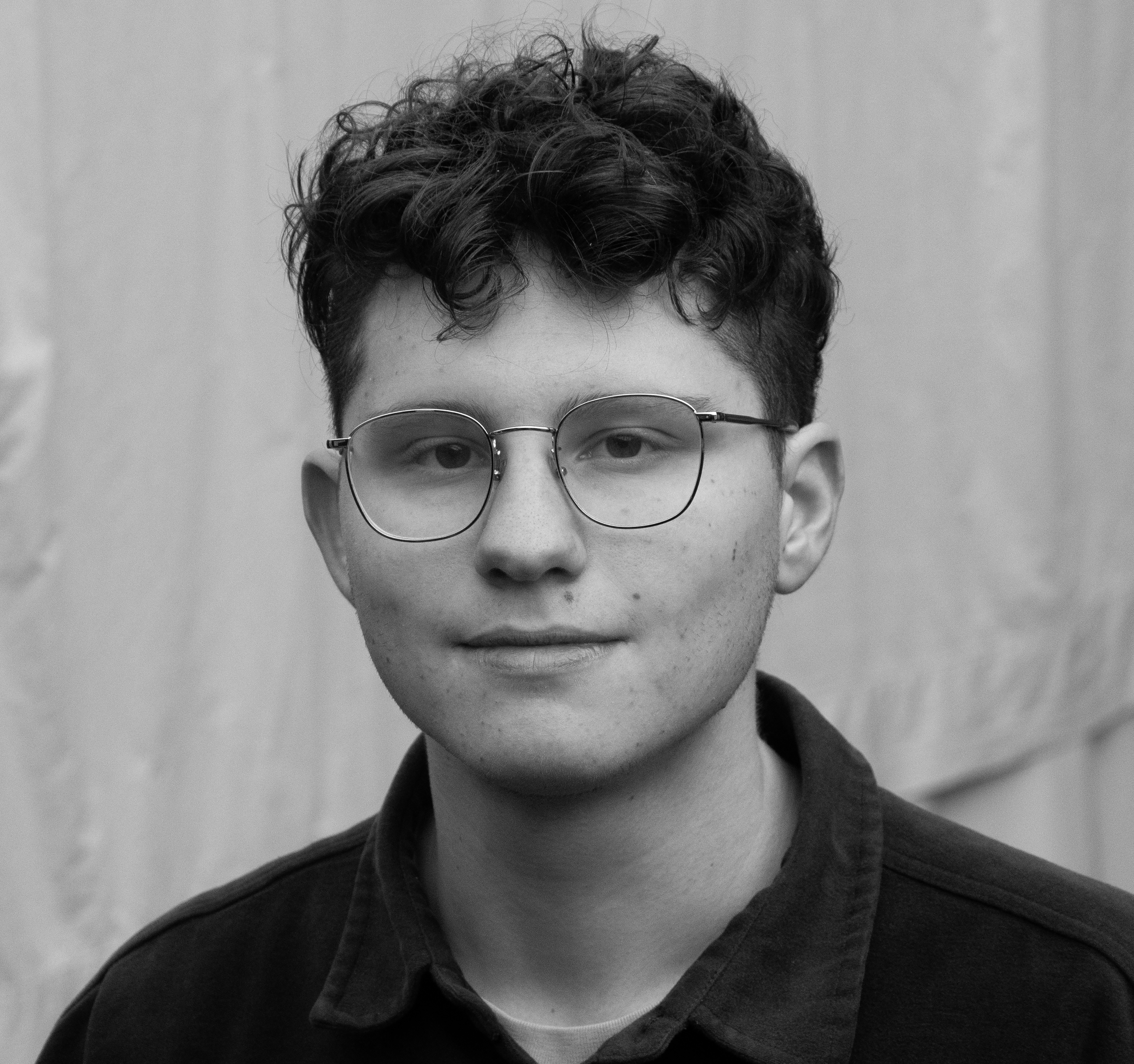 Growing up, Giusti experienced instances of discrimination and racism, and was at times torn between his faith and the desire to fit in.

“The film is about this modern internalised fear of anti-Semitism and the feeling of a need to assimilate as a way of protection or belonging,” he explained.

Grevillea is set in Melbourne’s Youth Justice Centre, and was conceived during a time when highly publicised riots were taking place in Victorian juvenile detention centres.

“The prison genre always felt like a rich ground to explore all kinds of moral questions and when you introduce something like religion into the fold, it becomes even more interesting,” Giusti said.

The plot is based on a real anecdote of an inmate who had found himself in one of these centres by being in the wrong place at the wrong time and decided to get a tattoo while inside, but then realised the permanence of his decision.

This concept of permanence is even more profound for Giusti due to his Jewish faith, in which tattoos are taboo.

The film opens with a passage from the Orthodox Jewish Bible which reads:

“Ye shall not make any cuttings in your skin for the dead,

Nor tattoo any marks upon you:

Aside from the act of getting a tattoo, the design itself is symbolic of a detachment from Jewish customs.

“The native Grevillea flower represents the protagonist’s decision to favour an Australian identity over his faith,” Giusti explained.

It’s in this eternal symbol of straying from one’s identity that the underlying message of the film is etched.

“The takeaway is the danger of drifting too far from who you really are and where you come from,” Giusti said.

“It doesn’t mean you have to fully embrace it, but there’s a real danger in drifting from who you are as a person or betraying your own identity.”

Giusti strived to tell the story authentically through the use of actors who hail from the community they represent on-screen. 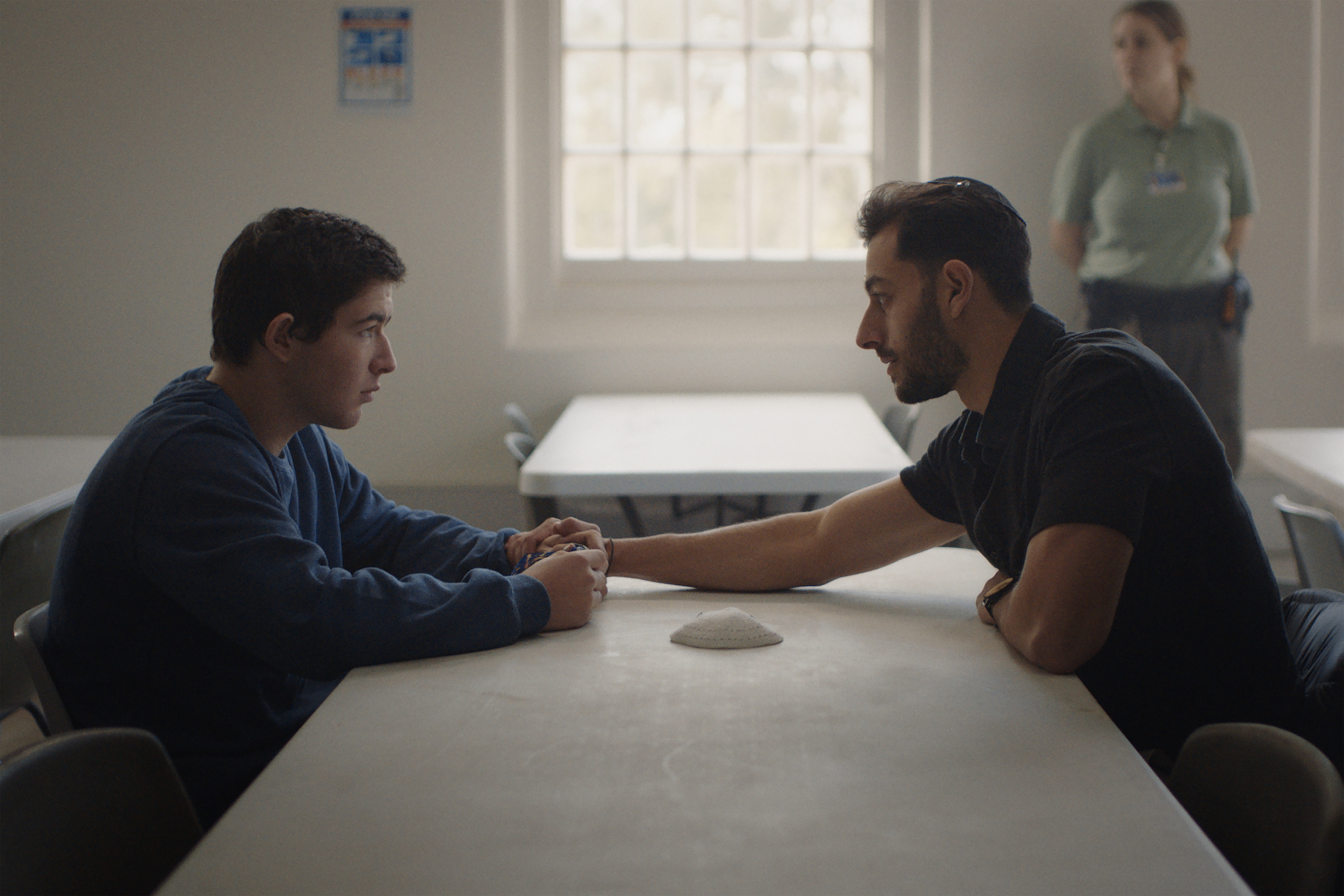 In fact, Reuvi Kramer, who plays the lead role, had no prior acting experience but was chosen for the part because he “embodied the character”.

“He was an Orthodox Jewish teenager and he had a background with somewhat ‘dodgier’ circles of people,” Giusti said.

“He’d come back around and I think he was at the perfect point in his life to speak about those wayward years.”

Kramer and fellow Jewish actor Chanan Stollard worked with Giusti to ensure the religious themes were conveyed in an authentic way and the film steered clear of a one-dimensional portrayal of the Jewish faith.

This film is not only enlightening for those unaware of the social pressures people of religion face on a daily basis, but it also communicates to those within the Jewish religion how difficult it is for some to keep up their traditions outside of Melbourne’s supportive Jewish communities.

While Grevillea explores Giusti’s Jewish faith, other works by the director delve into his Italian heritage.

Giusti aims to channel his talent not only to inform and entertain others, but also as an avenue of self-discovery and a way to navigate the mosaic of backgrounds that have coloured his life and the person he is today.

“In a way I’d love every project to have a little bit of my heritage in it and to help me understand where I fit in in this world,” he concluded.

“I’d love for every one of my films to get closer to that and to be an answer to the next question.”

For more information on the Sydney Film Festival, or to view Grevillea, head to the festival’s website.