The EU is yet to agree on a list of “safe countries” from where tourists could visit Europe in July, with some member states requiring more time to decide, diplomats said on Saturday. 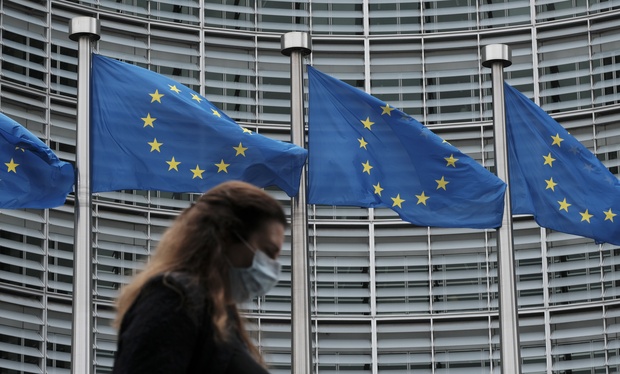 A masked woman walks next to Europen Union flags at the European Commission headquarters in Brussels, Belgium, on June 9, 2020. (Photo: AAP) 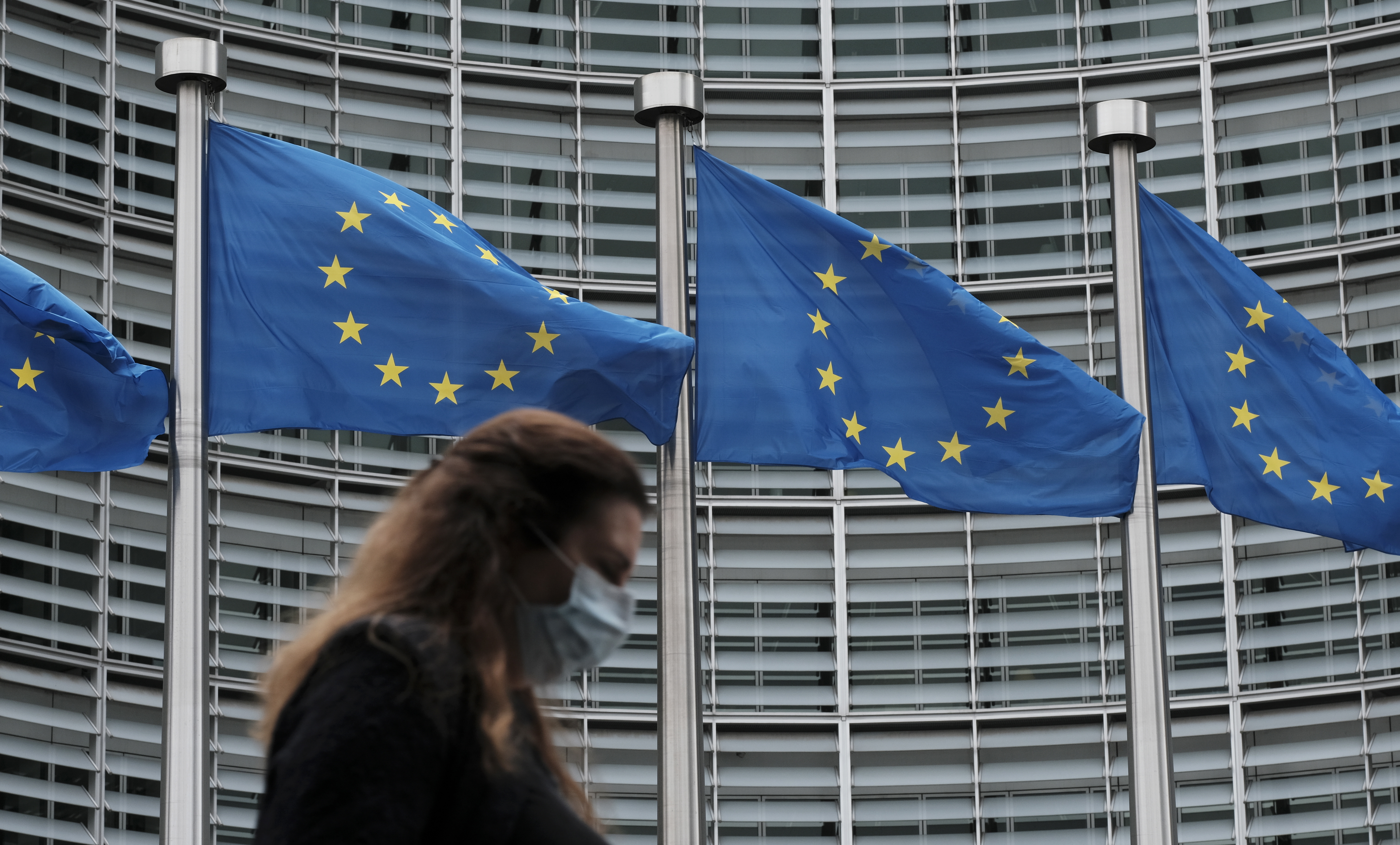 A masked woman walks next to Europen Union flags at the European Commission headquarters in Brussels, Belgium, on June 9, 2020. (Photo: AAP)

After days of talks, EU envoys on Friday agreed to propose a list of 14 countries to their national governments, with the US, where the coronavirus is still spreading, to remain excluded.

Croatia, which currently holds the EU’s rotating presidency, requested that countries offer feedback by Saturday afternoon, with hopes the matter could then be put to a vote among the 27 member states.

Travellers from China would be approved to enter, but under the condition that Beijing would do the same for Europeans.

Non-essential travel to the EU has been banned since mid-March, with restrictions set to be gradually lifted from July 1.

Whatever is decided in Brussels will exist only as a recommendation since border control remains a national competence and a limited number of flights to and from banned countries have continued throughout the crisis.

Talks dragged on with some EU members wanting to limit the reopening to countries with an epidemiological situation “comparable or better” than that in the bloc – that is with 16 or fewer cases of coronavirus per 100,000 inhabitants over the past two weeks.

Under that criteria, travellers from the US, Brazil and Canada would remain banned.

Among other nations also excluded by the EU include Russia, Turkey and Saudi Arabia.

However, the health-based criteria has collided with geopolitics, with some countries reluctant to collectively ban the US while welcoming visitors from China, where the pandemic began.

Before the crisis, an average of 3.5 million people crossed an internal EU border every day, according to a European Parliament report last year, some 1.7 million of them commuting to work.