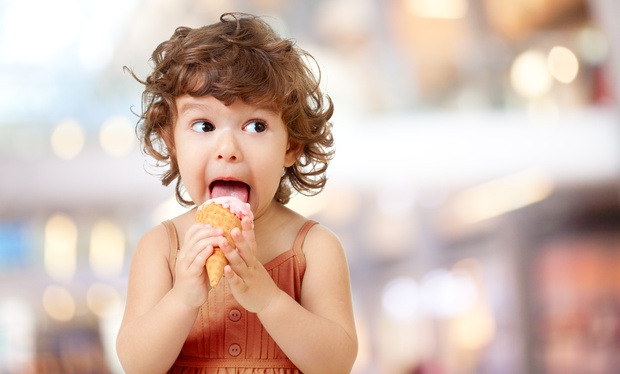 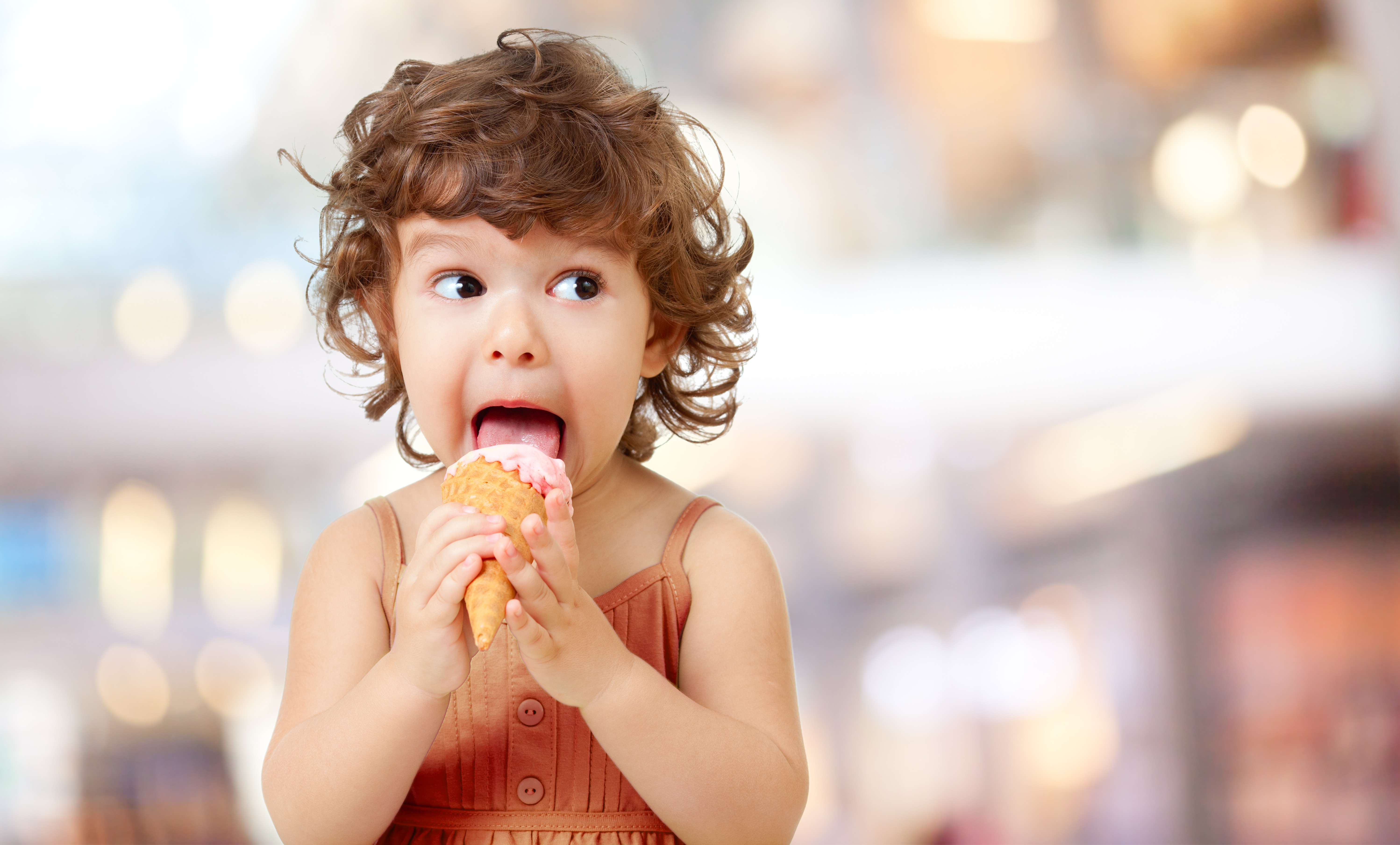 Following on from the immediate success of its Nutella Biscuits, which sold 47 million packets in its first year, Ferrero is now entering the ice cream market, which is worth around €2 billion a year in Italy alone.

The Raffaello Gelato has a white chocolate coating with crunchy almonds and coconut flakes, with coconut-flavoured ice cream.

Ferrero is based in the northern Italian region of Piedmont, however, its ice creams will be produced at the company’s Alzira plant in Valencia, Spain, according to Italian media.

The Ferrero ice creams will reportedly go on sale this European summer in four other countries in addition to Italy – Austria, France, Germany and Spain – while the Estathé Ice icy pole will be available only in Italy.