Four men have been arrested in relation to the alleged gang rape of two British girls on holiday in southern Italy. 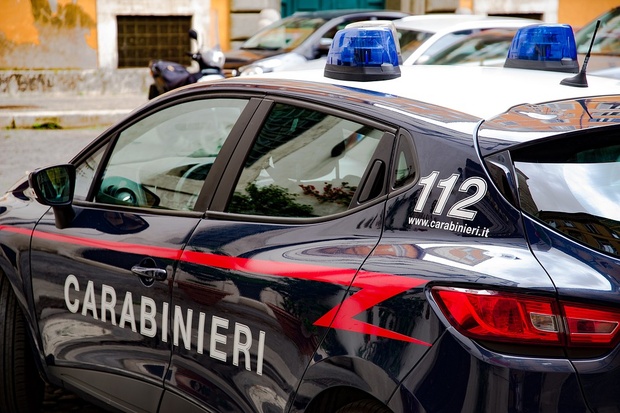 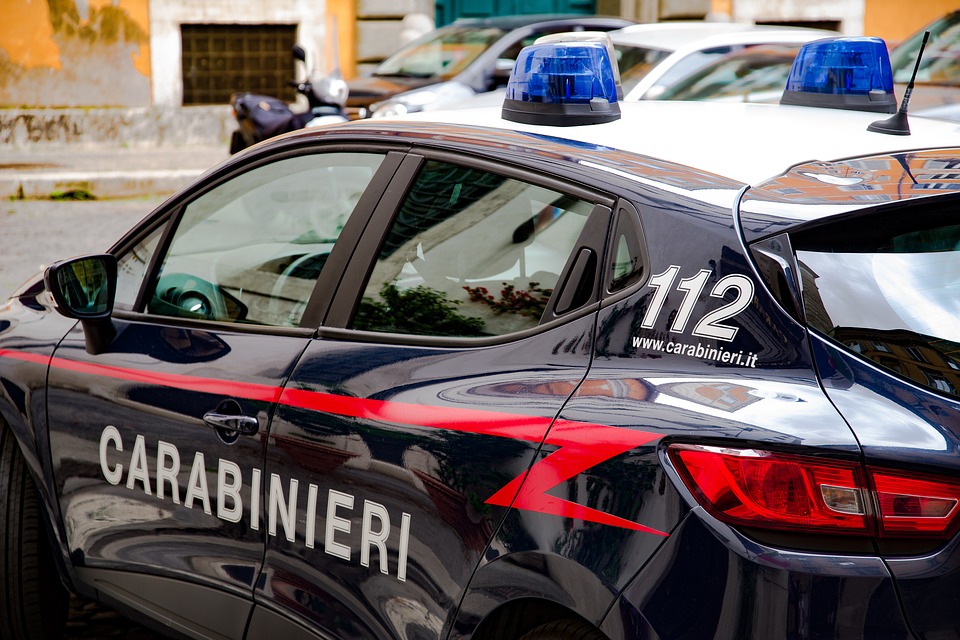 The alleged attack took place on the night of September 7 after a house party in the small seaside town of Marconia di Pisticci, in the province of Matera.

“The two victims were reportedly approached by two young men who seemed to have taken advantage of their physical state, possibly due to alcohol,” Matera public prosecutor, Pietro Argentino, said.

“Two others arrived later and the rapes occurred in a field next to the villa.”

The girls, said to be teenagers, were hit before being raped by more than one person, according to local media reports.

Both aged around 15, they told their parents what happened when they later arrived home and were taken by ambulance to a hospital in Matera.

One of the girls is reported to have relatives living in the area who moved over from England several years ago.

Police arrested four men, all from Marconia di Pisticci and some of whom had criminal records.

Four other men are also being sought in the case.

Giuseppe Rago, the lawyer representing the victims’ families, called on the alleged suspects to confess.

“They should take responsibility for their actions and confess everything, including the names of the other rapists,” Rago told ANSA.

“After a huge trauma, [the girls] are recovering and are managing to remember other important details for the reconstruction of this terrible case.”