From Denmark to Puglia in the name of food and friendship

From a cold and snowy Denmark at Christmas time, where the beginning of the film ‘The Food Club’ is set, the scenery soon changes to a sunny Puglia, where people walk around in short sleeves on New Year’s Eve. 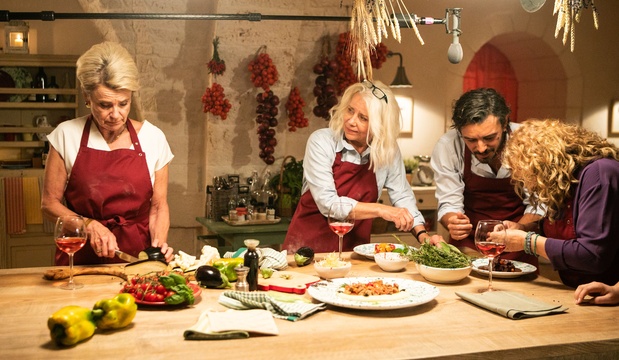 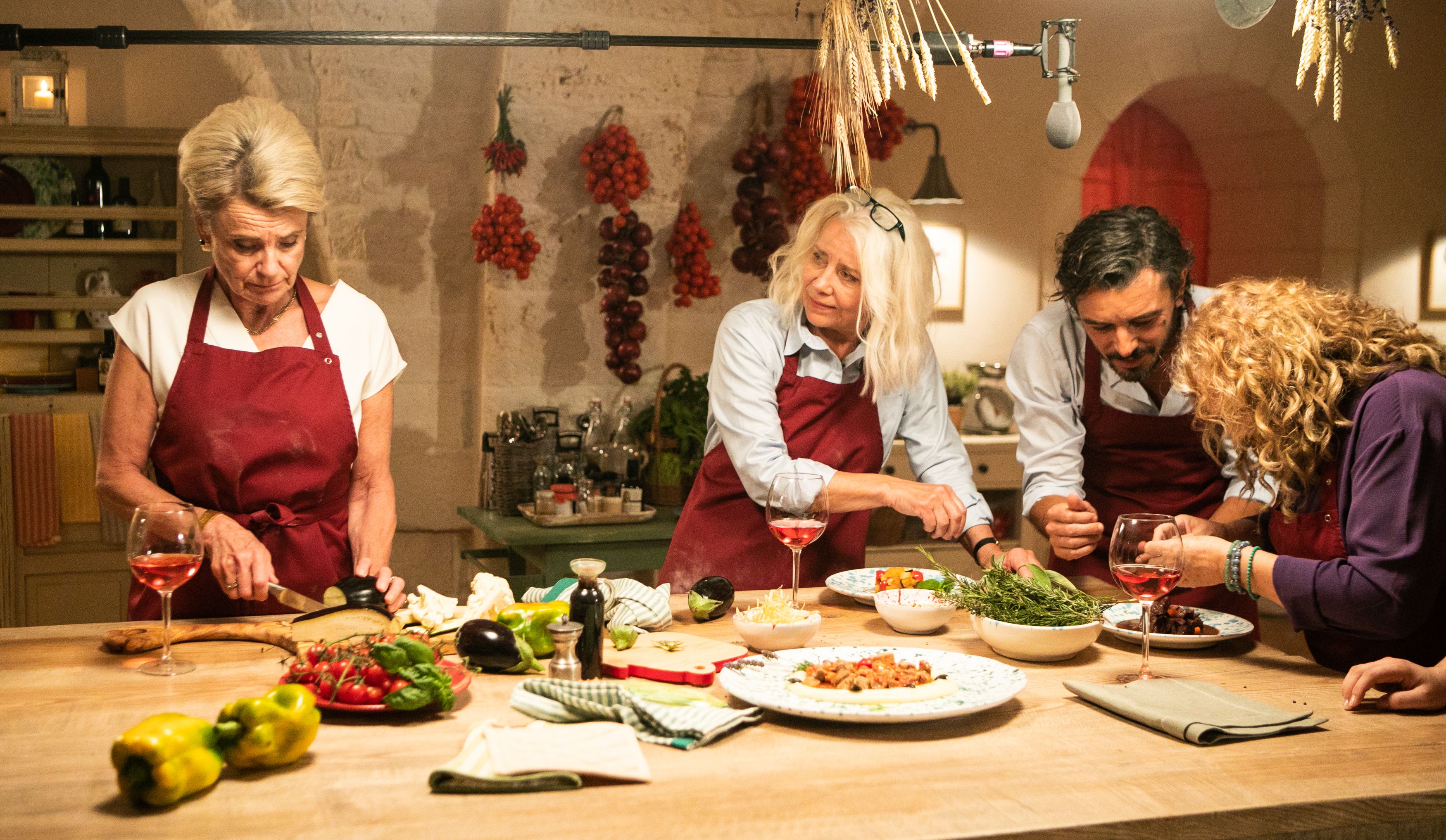 The film follows the journey of three old friends – Marie (Kirsten Olesen), Berling (Stina Ekblad) and Vanya (Kirsten Lehfeldt) – who are all in their 60s and facing their own problems.

Marie was left by her husband, Berling is a single mother and has a complicated relationship with her daughter and Vanya is struggling to cope with her husband’s death.

Following a stormy Christmas with family, the trio decide to head to Puglia to attend a cooking school.

The film’s director, Barbara Topsøe-Rothenborg, formed a connection to Italy in her childhood, as her family travelled to Tuscany every summer.

“I immediately loved the beautiful language (I later studied Italian at school), the passionate people, the gorgeous countryside, the charming towns and of course... the food and gelato,” she said.

“Since then, I always dreamed of making a movie in Italy.

The film tells the story of the three women, who’ve lost their identity and embark on a journey of self-discovery through food and cooking.

“Italy is without doubt the best nation to appreciate what food can mean and do for the soul: it can comfort, stimulate and just… be enjoyed,” Topsøe-Rothenborg said.

The director entered the world of entertainment at the age of seven, when she starred in the popular Danish TV series, Nana.

At the age of 21, she moved to Los Angeles to study film and become a director.

After 11 years in the “City of Angels”, she returned to Denmark to continue working in the industry, and where she’ll direct the first ever Danish feature film on Netflix.

The Food Club was filmed in Italy in October and November 2019 and Topsøe-Rothenborg said she was incredibly lucky to have finished filming just before the outbreak of the coronavirus pandemic.

Featuring Puglia’s exquisite cuisine and stunning scenery (including its famous trulli), the film explores the theme of ageing and how getting older can come hand-in-hand with becoming less important in the eyes of society.

Faced with this dilemma, the three main characters learn to redefine themselves beyond being a wife, mother and grandmother.

“I never understood why we in the Western world don’t cherish and appreciate our elders more, like the American Indians; they believed their elders were the wise ones and used their experience and knowhow for the good of the tribe,” Topsøe-Rothenborg said.

“Today, we just send our elders to a retirement home.

“What’s happened to us to make us believe that youth and inexperience are of more value than the opposite?”

But the real backbone of the film is friendship.

“My mother’s lifelong friendships inspired me most of all,” Topsøe-Rothenborg said.

“It’s so amazing to see friends who’ve known each other a whole lifetime and have been through everything together: breakups, adventures, tragedies, success, illness, love and death.”

Topsøe-Rothenborg hopes audiences leave the cinemas with one message: “it’s never too late”.

The secret lies in believing in oneself and nurturing friendships.

“At the end of the day, true friends will always be there and stand by your side,” the director concluded.

“In that way, I really believe that your best friends can truly be your soul mates.”

The Food Club will screen exclusively at Palace Cinemas from Thursday, February 4. For more information and tickets visit the website.

This story appeared in the Monday February 1, 2021 edition of Il Globo.

Roberta Vitiello is a local news reporter for Il Globo and La Fiamma. 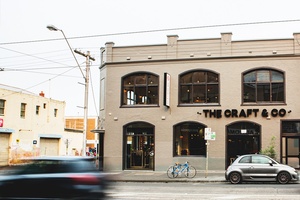 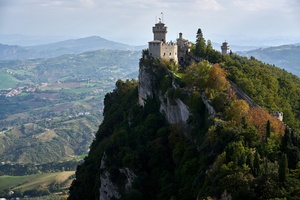 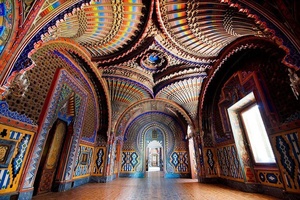 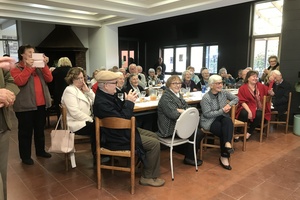 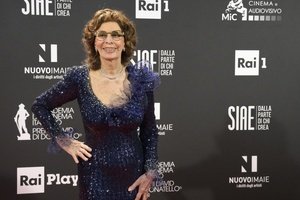 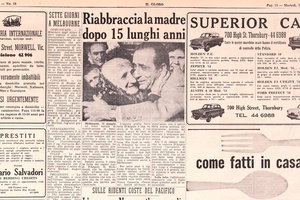 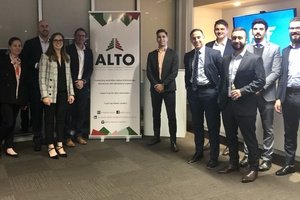 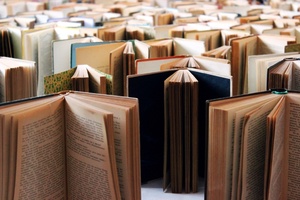 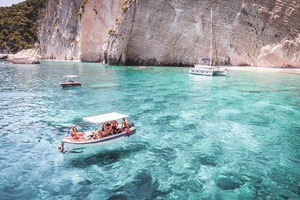 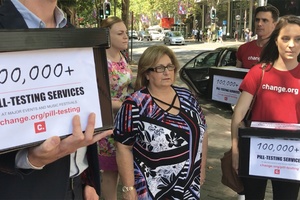