Two Italians who had been held hostage by Al Qaida-linked Islamist extremists in Mali returned home on Friday, a day after they were freed. 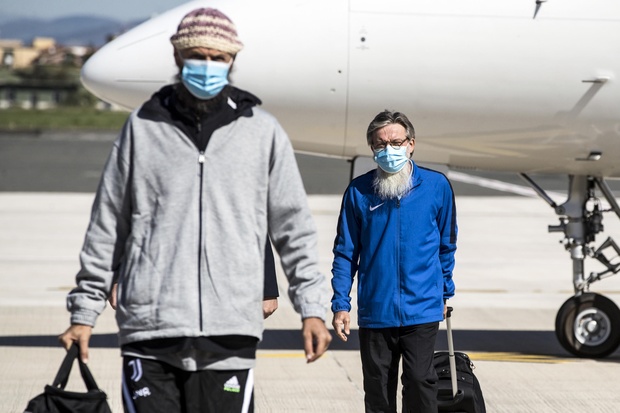 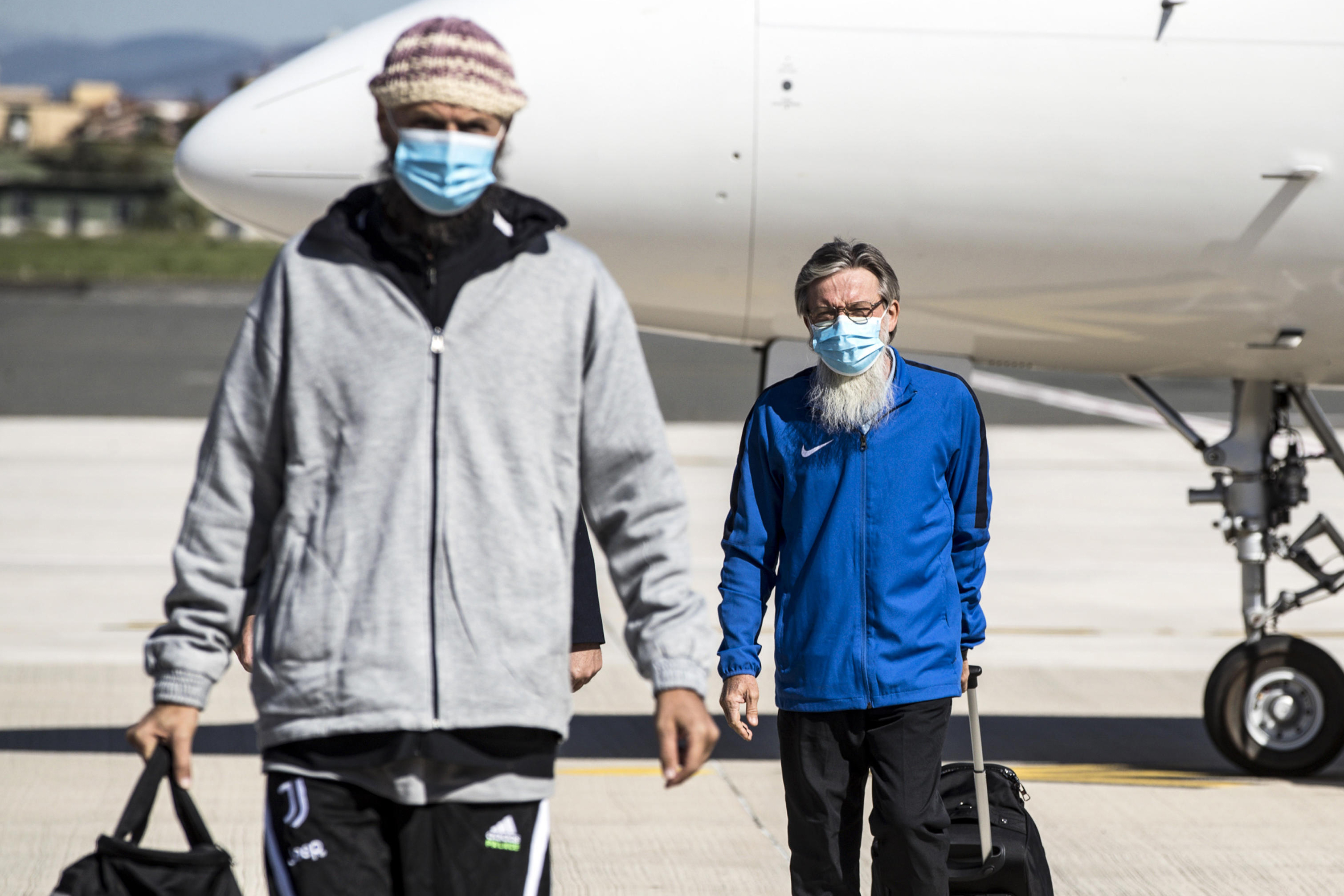 Father Pierluigi Maccalli, a priest and missionary, was taken prisoner in September 2018 from his parish in Niamey, Niger, close to the Burkina Faso border, while Nicola Chiacchio was captured while holidaying in central Mali in 2019.

It’s believed that the two men were held by the same extremists, after they appeared together in a 24-second video published in April by Italian newspaper Avvenire.

Maccalli and Chiacchio landed at Rome’s Ciampino airport on Friday.

They were welcomed back by Prime Minister Giuseppe Conte and Foreign Minister Luigi Di Maio.

The Italian foreign affairs ministry said the pair’s release was due to the “precious work” carried out by Italy’s External Intelligence and Security Agency (AISE) and other state agencies, “together with the important collaboration of the Malian authorities”.

Di Maio said his ministry was working hard to bring home others in similar situations, including a group of Italian fishermen being held in Libya.