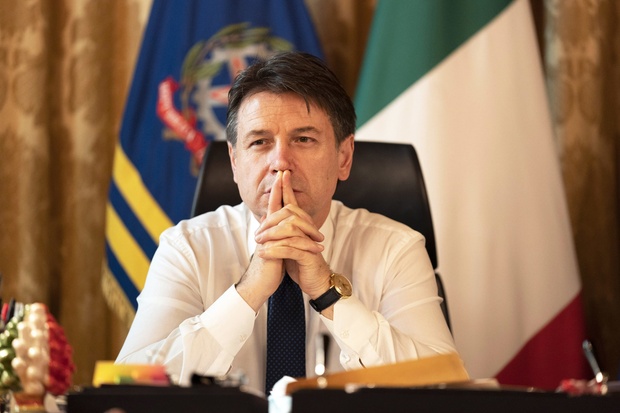 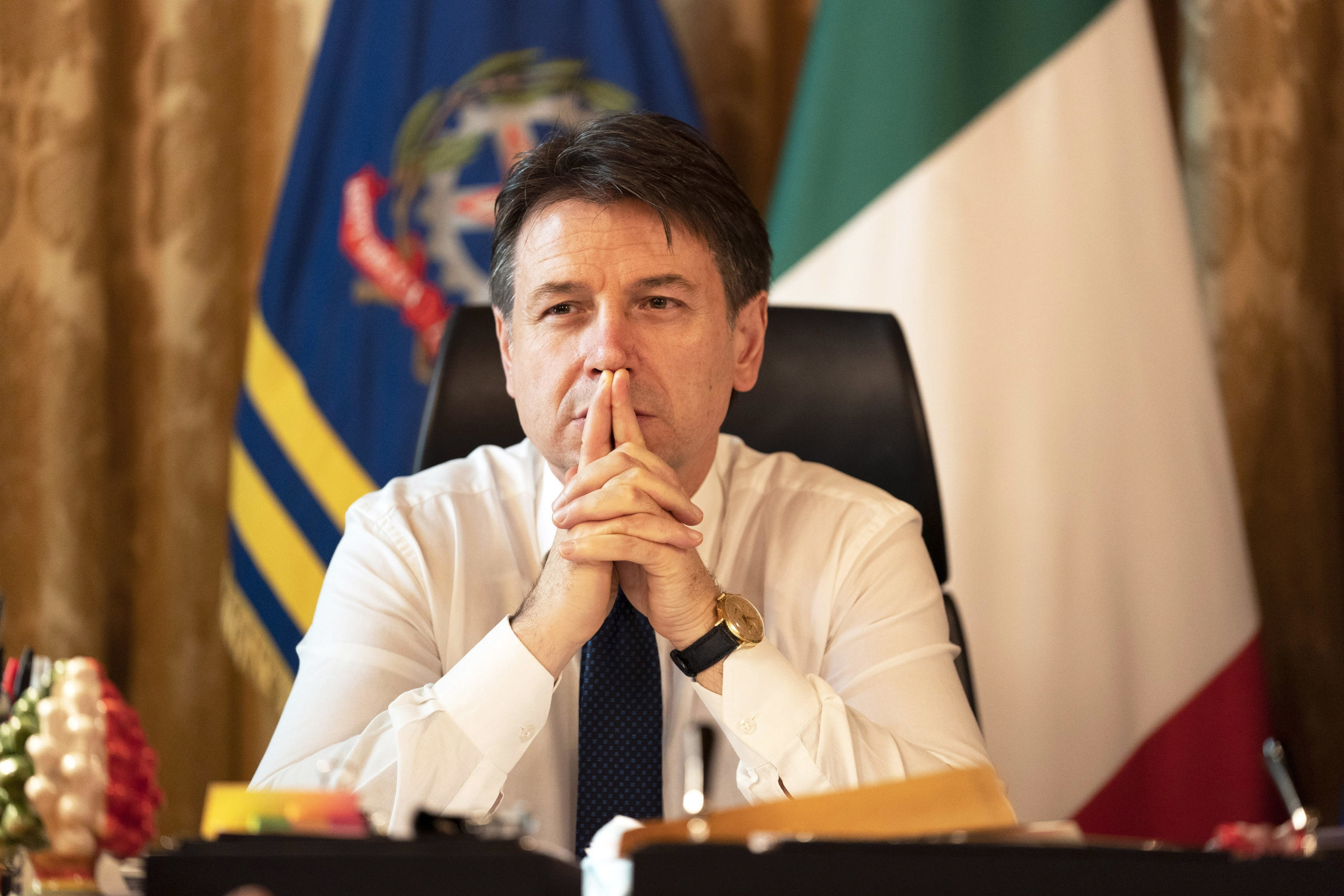 Ahead of a key vote in parliament this week that he looked set to lose, Conte informed his cabinet on Tuesday that he would quit.

Mattarella, the ultimate authority on political crises in the nation, has since invited Conte to stay on in a caretaker capacity pending discussions on what happens next.

The president will begin consultations with the leaders of the country’s main political parties on Wednesday afternoon, an official statement read.

If Conte, who does not belong to a political party, has enough support, Mattarella could ask him to form a new coalition.

Another option to break the impasse would be to call snap elections, two years early.

Nicola Zingaretti, leader of the PD, the other main partner in the coalition, so far is backing Conte.

He tweeted that he was “with Conte for a new government that is clearly pro-European and supported by a broad parliamentary base”.

But if Conte cannot garner enough support from other lawmakers, the M5S and PD could seek another candidate to head a new coalition government.

Italy has been through several political crises since the end of World War II and has held many snap elections before sitting governments have finished their electoral terms.

Conte is the country’s 66th leader in 75 years.