Italian Prime Minister Giuseppe Conte joined hundreds of mourners at the funeral of a young black man whose death in a violent street attack has shocked the country. 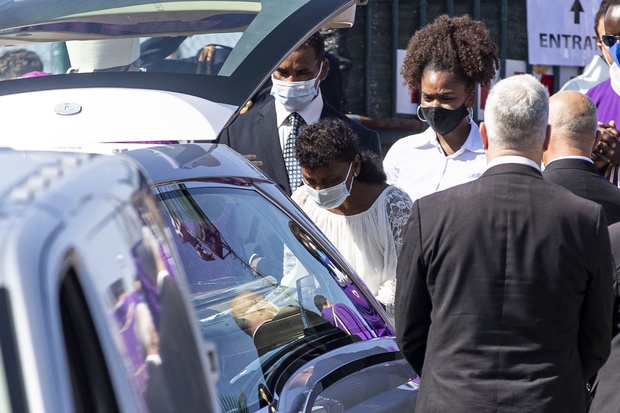 Willy Monteiro Duarte’s father, mother and sister follow the coffin during his funeral in Paliano, Italy, on September 12, 2020. (Photo: AAP) 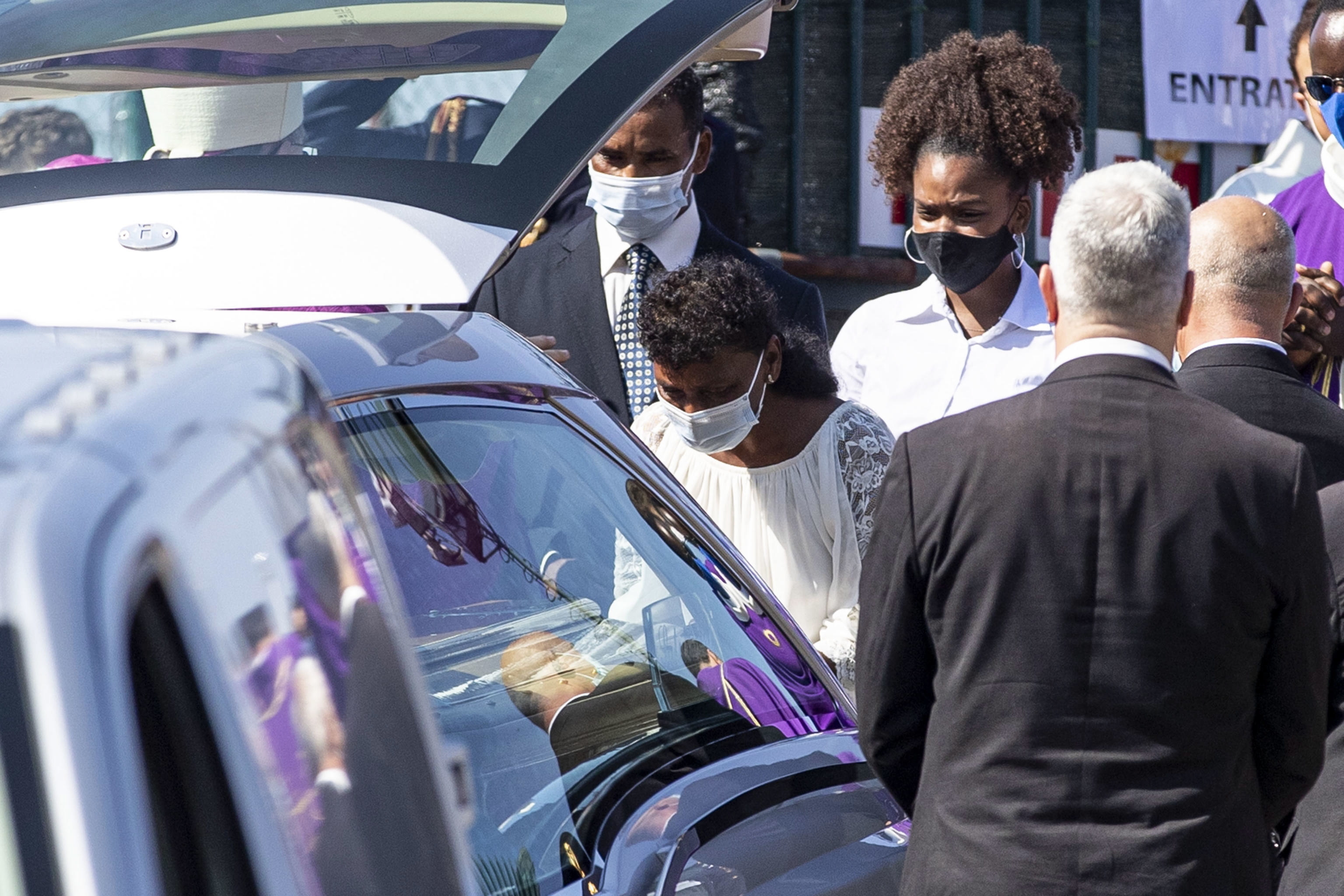 Willy Monteiro Duarte’s father, mother and sister follow the coffin during his funeral in Paliano, Italy, on September 12, 2020. (Photo: AAP)

Willy Monteiro Duarte, 21, was reportedly kicked and punched to death after he came to the rescue of a school friend during an altercation on September 6 in Colleferro, a small town on the outskirts of Rome.

Four suspects have been arrested, including a pair of brothers with police records, but to date, prosecutors have not indicated if the slaying was racially motivated.

At Saturday’s funeral procession, crowds of people, mostly wearing white shirts, walked towards a stadium where Monteiro Duarte – a well-liked trainee chef – was honoured, clapping in respect as his coffin was carried out.

It was a strong show of solidarity for the young man, who was described as hard-working and upstanding by those who knew him.

Conte, who called Duarte’s family to express his condolences, has demanded justice for the young man’s murder.

In a statement, he asked rhetorically what it means that someone could be killed in Italy for having tried to help a friend.

“Will we tell our children to turn their heads away? Not to intervene to quell disputes or to try to protect weaker friends or friends in obvious difficulty?” Conte said.

“I don’t think this can be the answer or the way forward.

“Rather, we must multiply our efforts in every location and context, so that our children grow up with the culture of respect for everyone.”

Colleferro on September 7 declared a day of mourning as did the nearby town of Paliano, where Duarte lived.

Conte said last week that the tragic death of Duarte, who was born in Rome to parents from the African island nation of Cape Verde, had “struck me deeply”.

“A boy who had recently crossed the threshold of 20 years, was studying and working, fully lived his passions, his emotions,” he added.

“He cultivated his dreams and was probably exposed to the many uncertainties that worry young people intent on building their own future in personal and professional life.

“Justice will certainly run its course... we trust that certain and severe sentences will soon be reached.”

The investigation into Duarte’s death is ongoing.