Coronavirus restrictions imposed across Italy over the Easter weekend will be extended throughout April, the government said on Wednesday, with all the country’s regions designated either high-risk “red” or moderate-risk “orange” zones. 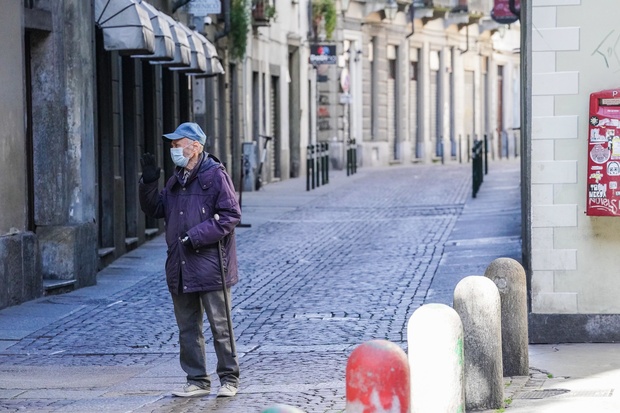 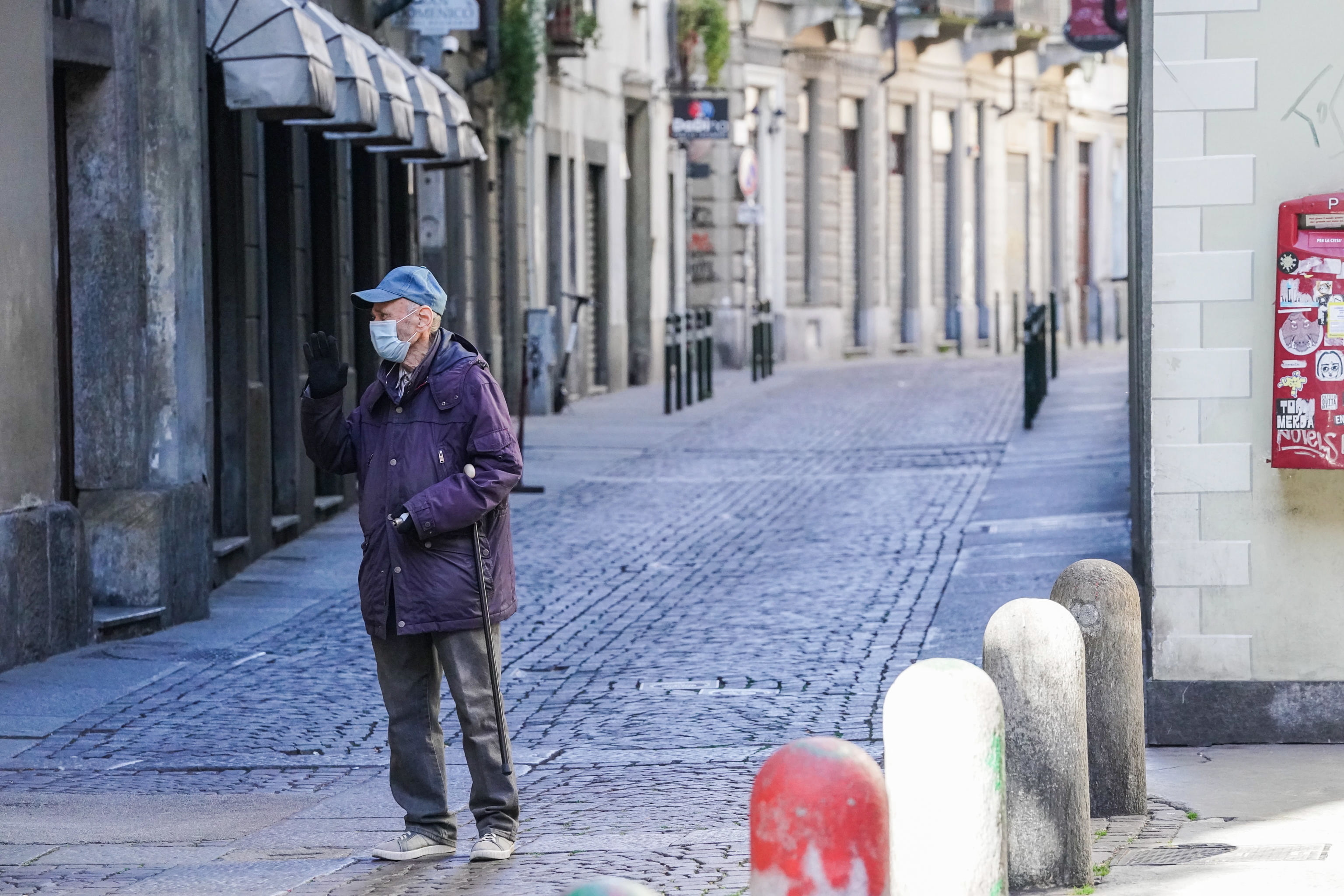 But the government reserves the right to review the rules again before April 30, not ruling out “an easing of measures” if the latest health data warrants it, according to the latest emergency decree approved late on Wednesday.

The new decree, which is due to replace the one currently in force until April 6, largely extends the measures already in place – notably the system of tiered restrictions based on an assessment of the COVID-19 risk in each region.

Between April 7 and April 30, all of Italy’s regions will be designated either red or orange zones, the government said.

The most restrictive rules apply in red zones, with bars and restaurants closed except for takeaway and home deliveries.

Only essential shops open and travel is tightly restricted.

In orange zones restaurants and bars are closed except for takeaway but shops remain open.

People can only leave their towns and cities for work, health or emergency reasons.

The fact that there will be no yellow zones means that Italy’s museums and archaeological sites will remain closed until May 1 at the earliest.

However, after Easter schools will be allowed to reopen up to the first year of secondary school, even in red zones, in an easing of the restrictions on the highest-risk areas.

Students in higher grades will continue to study remotely in red zones, and 25 to 50 per cent of students in orange zones will also continue with online learning.

The government outlined the main measures in a statement after its cabinet meeting on Wednesday night.

They include a requirement making vaccines compulsory for healthcare workers.

Anyone refusing to be vaccinated can be reassigned, where possible, in roles away from the public.

If not, their pay will be suspended.

Italy has registered 111,326 deaths linked to COVID-19 since its outbreak emerged in February last year, the second-highest toll in Europe after Britain and the seventh-highest in the world.

The country has reported about 3.6 million cases to date.

Patients in hospital with COVID-19 – not including those in intensive care – totalled 28,785 on Monday, slightly up from 28,432 a day earlier.

There were 192 new admissions to intensive care units, from 195 on Sunday.

The total number of intensive care patients rose to 3737 from a previous 3703.