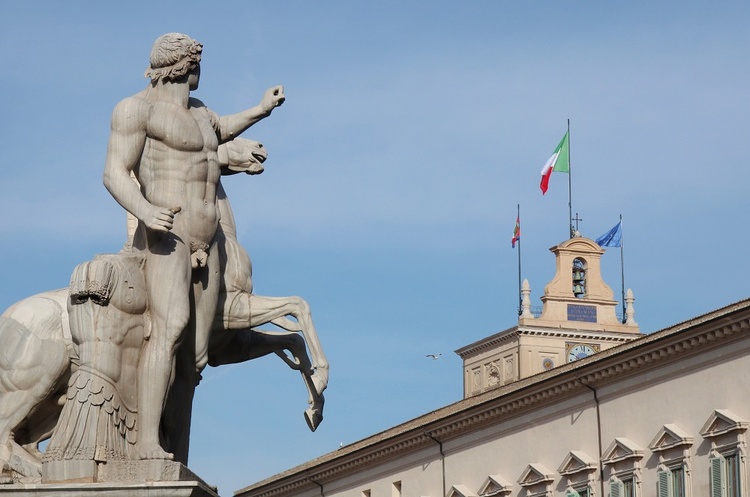 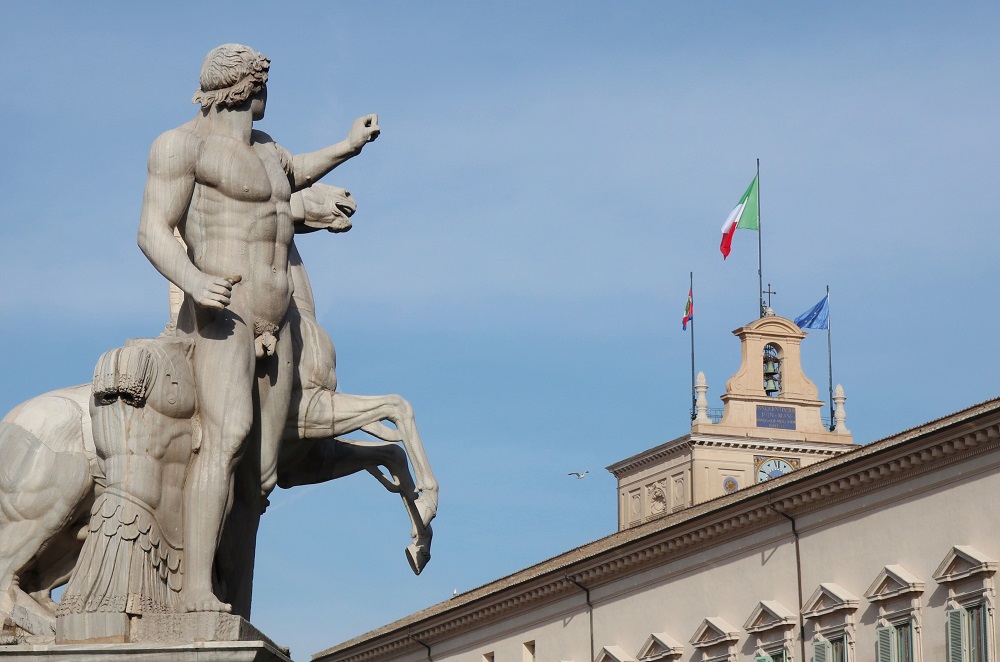 Neither the centre-right nor centre-left put forward any names for Thursday’s ballot after various parties had shot down a raft ... 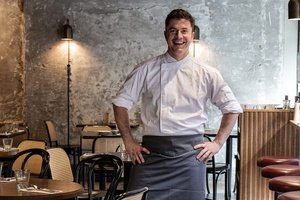 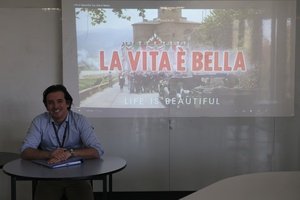 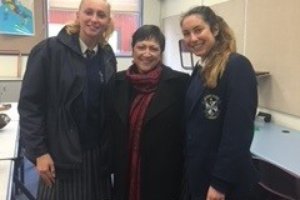 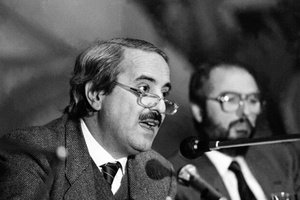 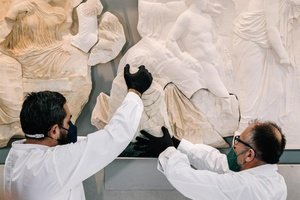 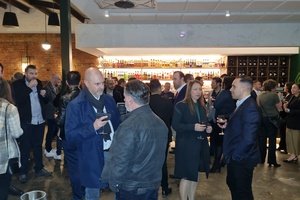 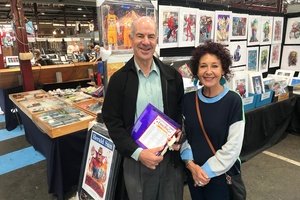 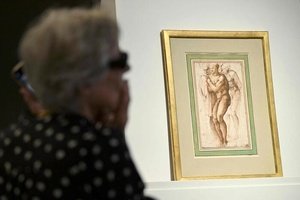 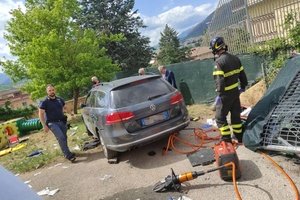