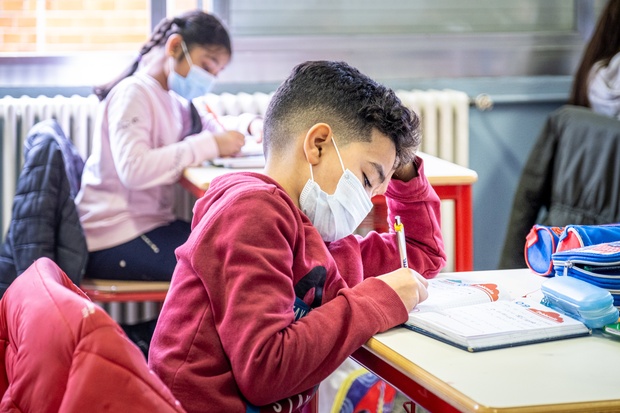 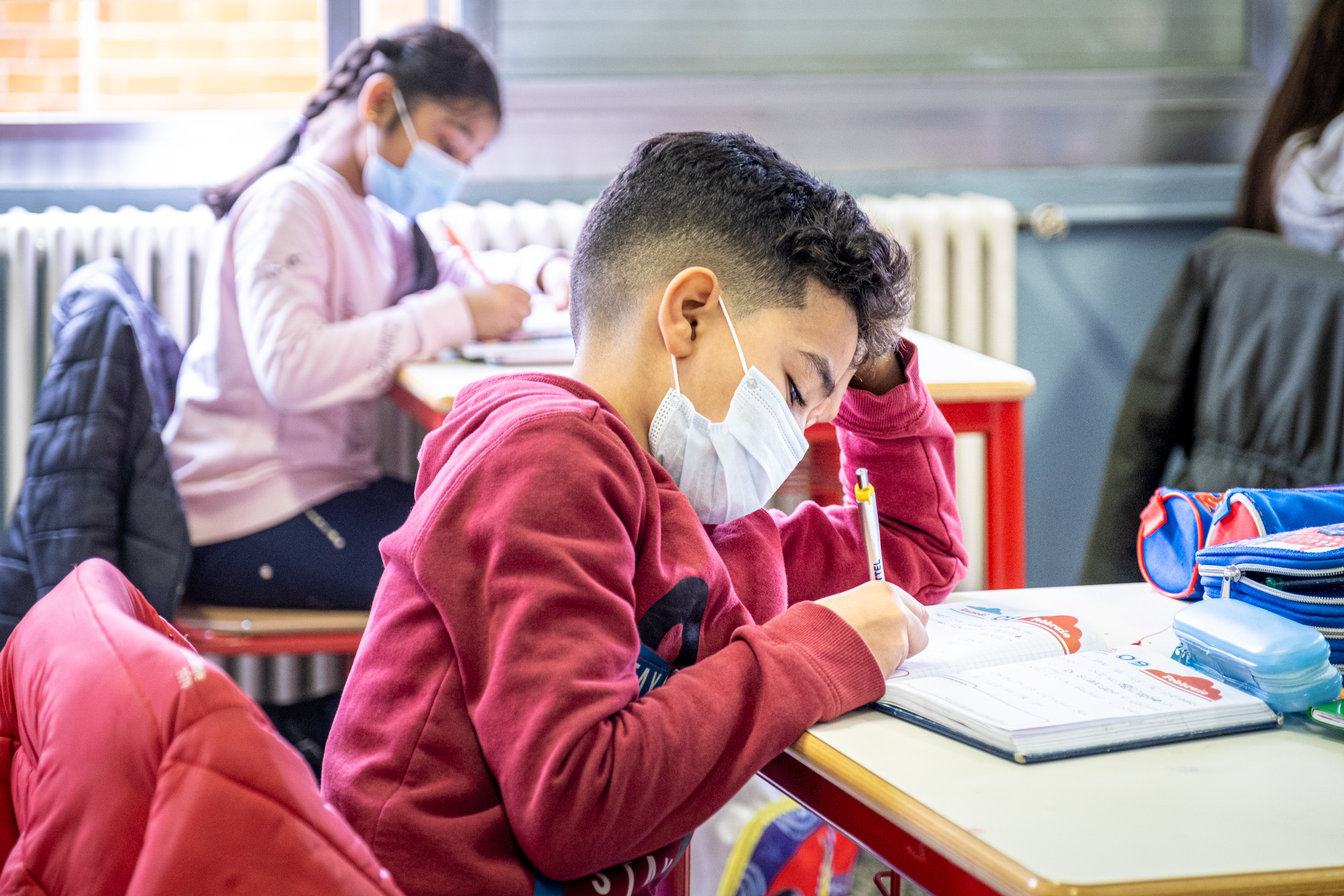 Italy is recording around 15,000 new coronavirus cases every day, with the trend steadily rising and government advisors warning the health system is becoming increasingly strained.

Italy’s four-tiered system of restrictions – which allows for measures to be calibrated according to infection levels in Italy’s 20 regions – will remain in force, with the situation in each region revised every week.

Under the new decree – which will come into effect from March 6 – primary school students in high-risk “red zones” will return to remote learning.

Online learning was already mandatory for high school students in these areas.

Regional authorities will also have new discretion to suspend face-to-face teaching in specific areas within lower-risk regions where the coronavirus situation is particularly bad, according to a decree lasting until April 6.

New data from the national ISS health institute revealed that 54 per cent of coronavirus cases in Italy were now of the so-called British variant, which is considered more contagious.

“The British variant has a particular ability to penetrate the younger generation,” Health Minister Roberto Speranza told a press conference.

Two southern regions, Basilicata and Molise, are currently red zones, meaning restaurants, bars and non-essential businesses are closed and people are not permitted to leave their homes unless for work, health or emergency reasons.

Nine regions are classified as moderate-risk “orange zones”, eight as low-risk “yellow zones” and one, the island of Sardinia, as a “white zone”, with only minimal restrictions. 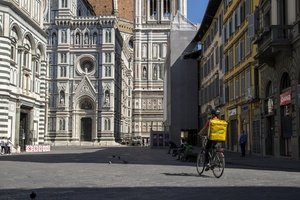 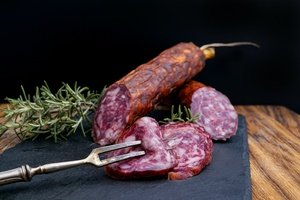 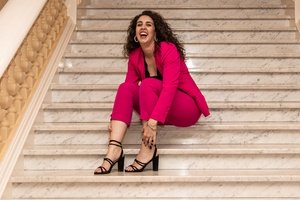 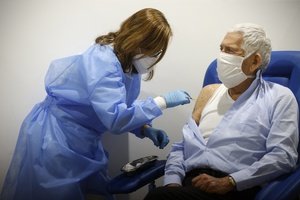 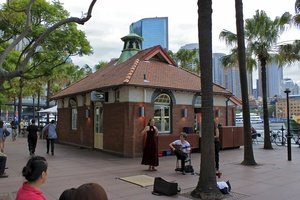 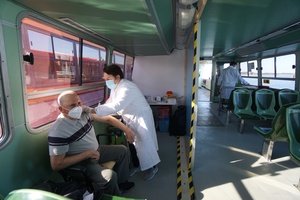 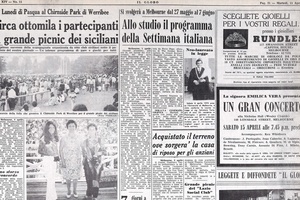 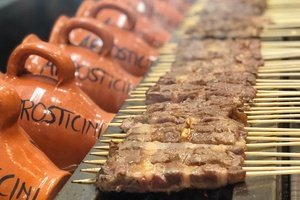 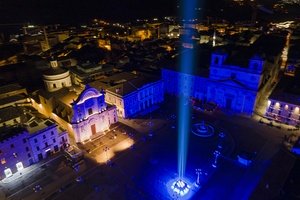