Italian Prime Minister Mario Draghi easily won a vote of confidence in the Chamber of Deputies on Thursday, in the final step needed for his new government to exercise its full powers. 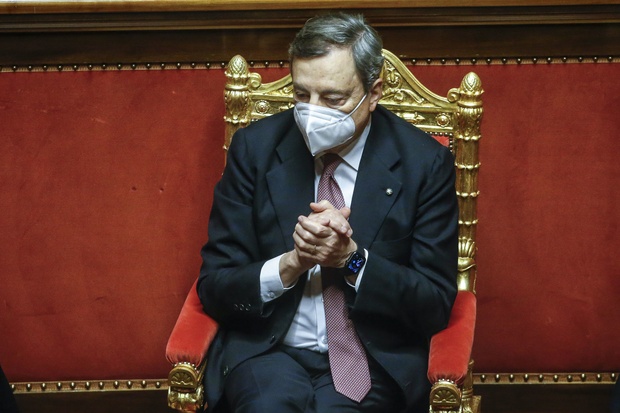 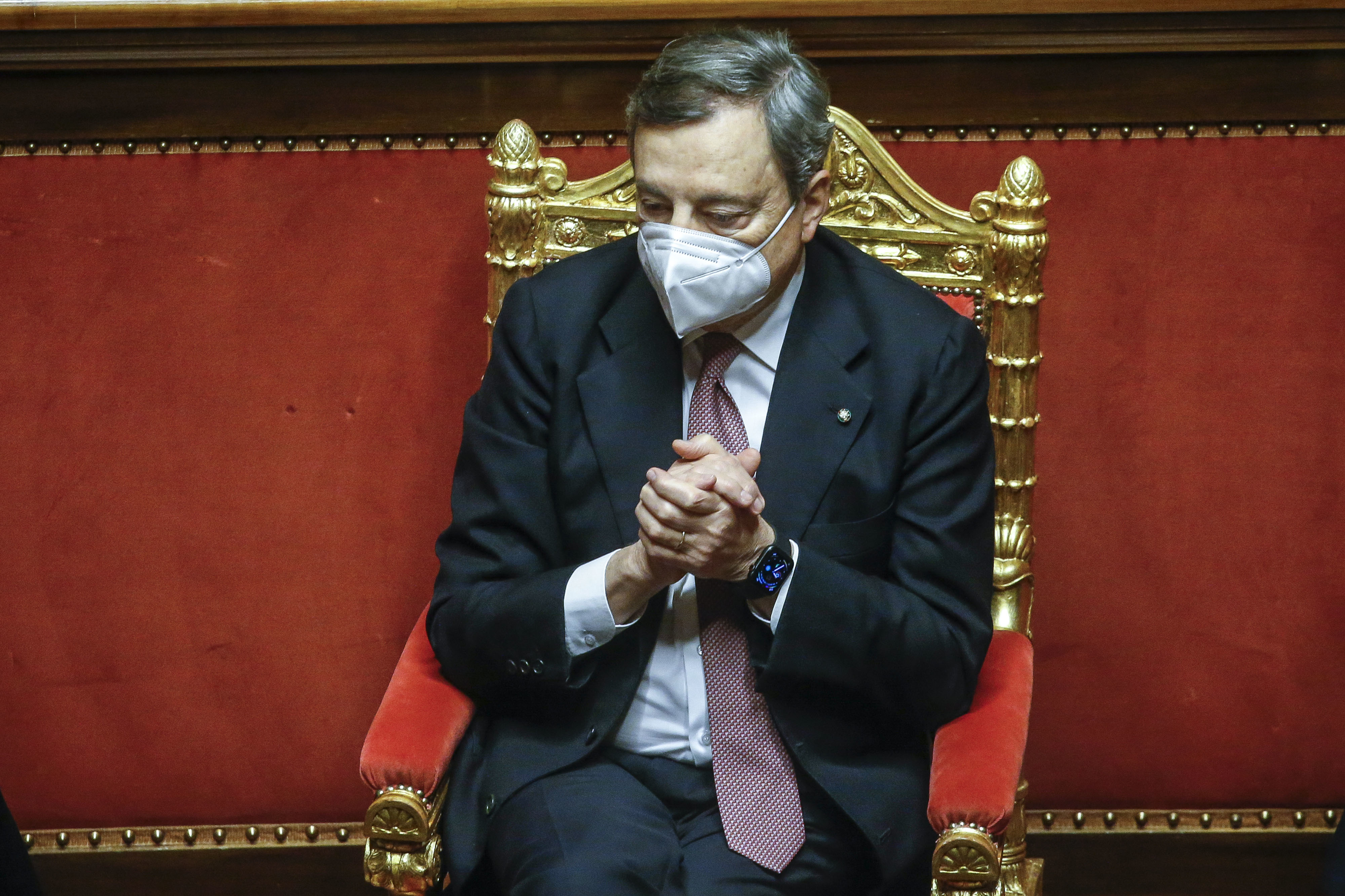 The lower house approved the confidence motion by 535 votes in favour, 56 against and five abstentions, with the far-right Brothers of Italy (FdI) being the only major party to oppose the former European Central Bank chief.

Draghi was sworn into office last week following a weeks-long political crisis that saw his predecessor, Giuseppe Conte, forced out over a coalition rupture.

He already won a confidence vote on Wednesday in the Senate, by a 262-40 margin, with two abstentions.

He gave his maiden speech in the upper house, setting out his priorities, starting with tackling the coronavirus pandemic, which has killed almost 100,000 people and sent the eurozone’s third-largest economy plunging by a record 8.9 per cent last year.

“There has never been in my long professional life a moment of such intense emotion and so much responsibility,” the 73-year-old economist said in his inaugural speech at the Senate.

He pledged to use “all means” to fight the pandemic, starting with a faster vaccination program.

He also sketched out an ambitious reform plan, in line with European Union expectations.

Draghi, who has extensive contacts in the EU and the United States, will make his international debut as prime minister on Friday, taking part in a virtual summit of G7 nations.

He has promised to reform Italy’s stifling bureaucracy, labyrinthine tax code and snail-paced justice system, as well as focus on education, closing the gender gap on employment and fighting climate change.

The decision to support Draghi has lacerated the Five Star Movement (M5S), the largest party in parliament, which was formed in 2009 as an anti-establishment protest group.

It has joined Draghi’s multi-party government but many of its voters and politicians still baulk at the idea of supporting a technocrat.