Michael Bula on his love of languages and law

Foreign languages are an integral part of Michael Bula’s life. 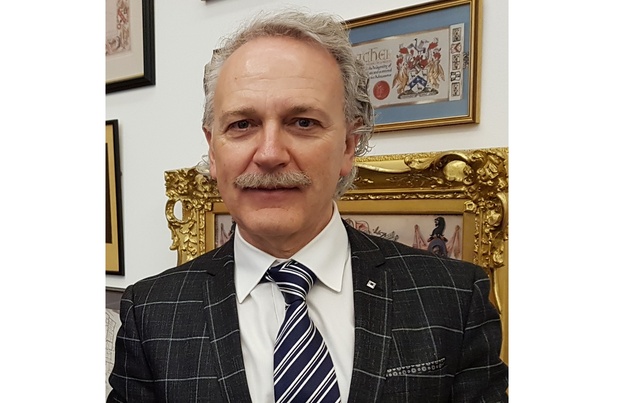 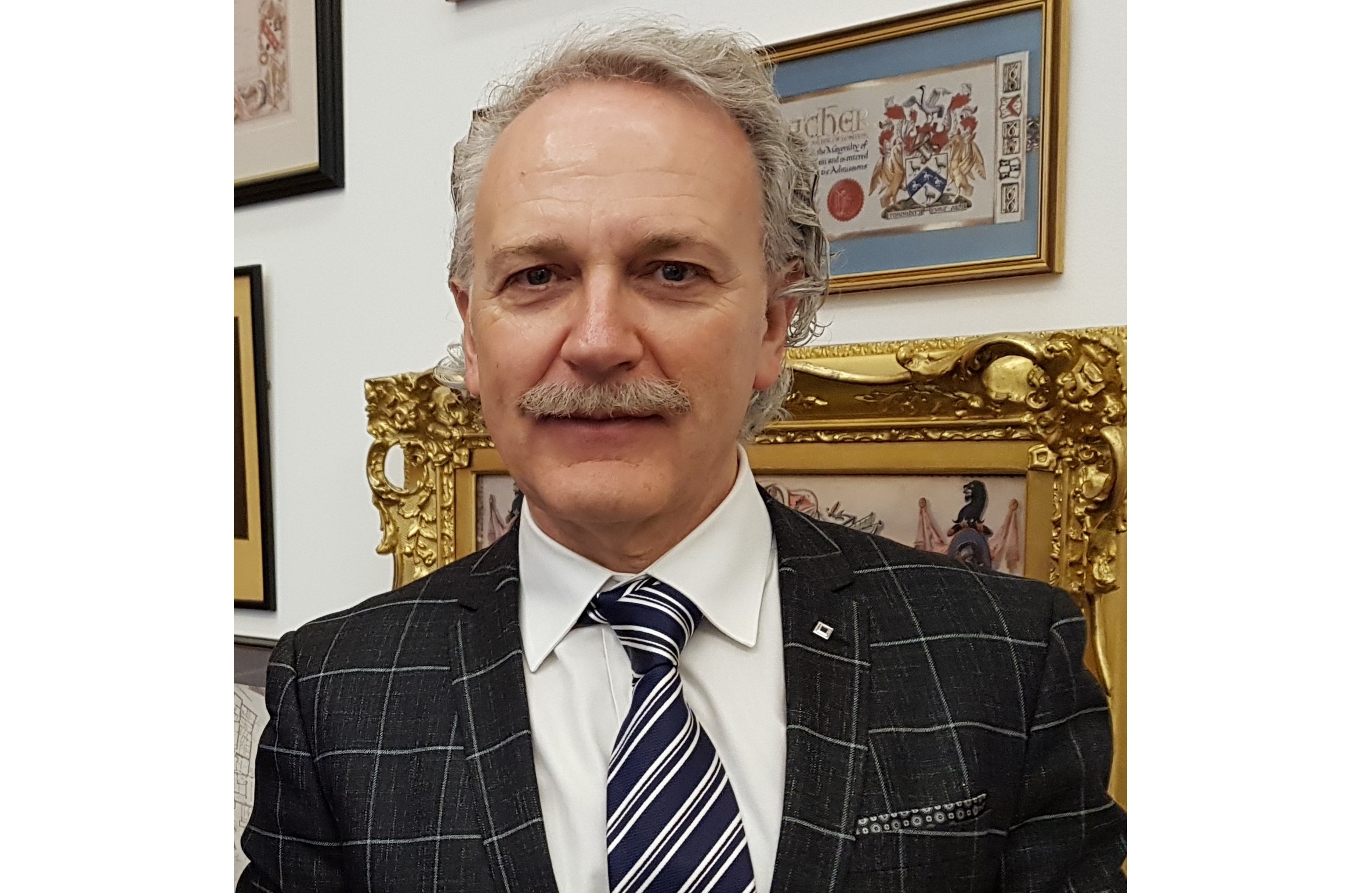 He shares his love for languages with his mother and father, who are originally from Istria and speak five and three languages respectively, and with his own two daughters, who’ve both won competitions with the Dante Alighieri Society and the Alliance Française.

“I speak French and Italian every day in my profession.

“I’ve always found a way to marry languages with everything I do.”

But there’s also another aspect to consider:

“As my father used to say, with each language you’re a different person,” Bula said.

A notary, solicitor, barrister and NAATI translator (French), Bula completed a Bachelor of Arts (French and Italian) and a Bachelor of Laws at the University of Melbourne.

During his internship, he chose to combine his two passions.

In one of the first law firms he worked in, Bula used his language skills to close a case that his colleagues hadn’t been able to resolve for at least 10 years as it involved a French company.

Resolving a case that involves parties in Australia and continental Europe means also being able to understand the different law systems (common law in Australia, civil law in Italy or France), and how to deal with interactions between the two.

Bula soon realised that there was room for a professional who could do just this.

At the time, the mastery of other languages was seen more as a pastime than a professional skill but Bula didn’t give up and created a tailor-made path that allowed him to open his own studio specialising in international trade and probate.

The lawyer’s promotion of languages doesn’t stop there: in fact, he founded the Melbourne French Theatre and in his youth he also performed in Italian productions.

When he visits schools and shares his experience, Bula reminds students that “learning a language is always useful”.

“If there’s a candidate who only speaks English, you have a greater chance of getting the job,” he said.

“It’s an added advantage for a career not only in law, but in medicine, engineering and other fields.

“In my opinion, languages should be compulsory for all these professions.”

This story appeared in the Thursday September 17, 2020 edition of In classe.