The return of Italian football was a hit with viewers in the country as more than 8 million people tuned in to watch the Coppa Italia semi-final second leg between Juventus and AC Milan on Friday. 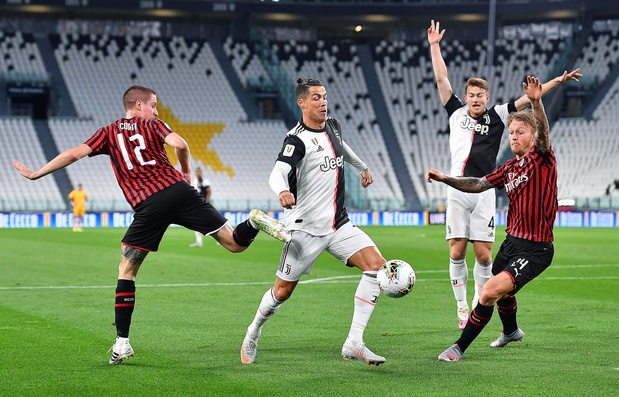 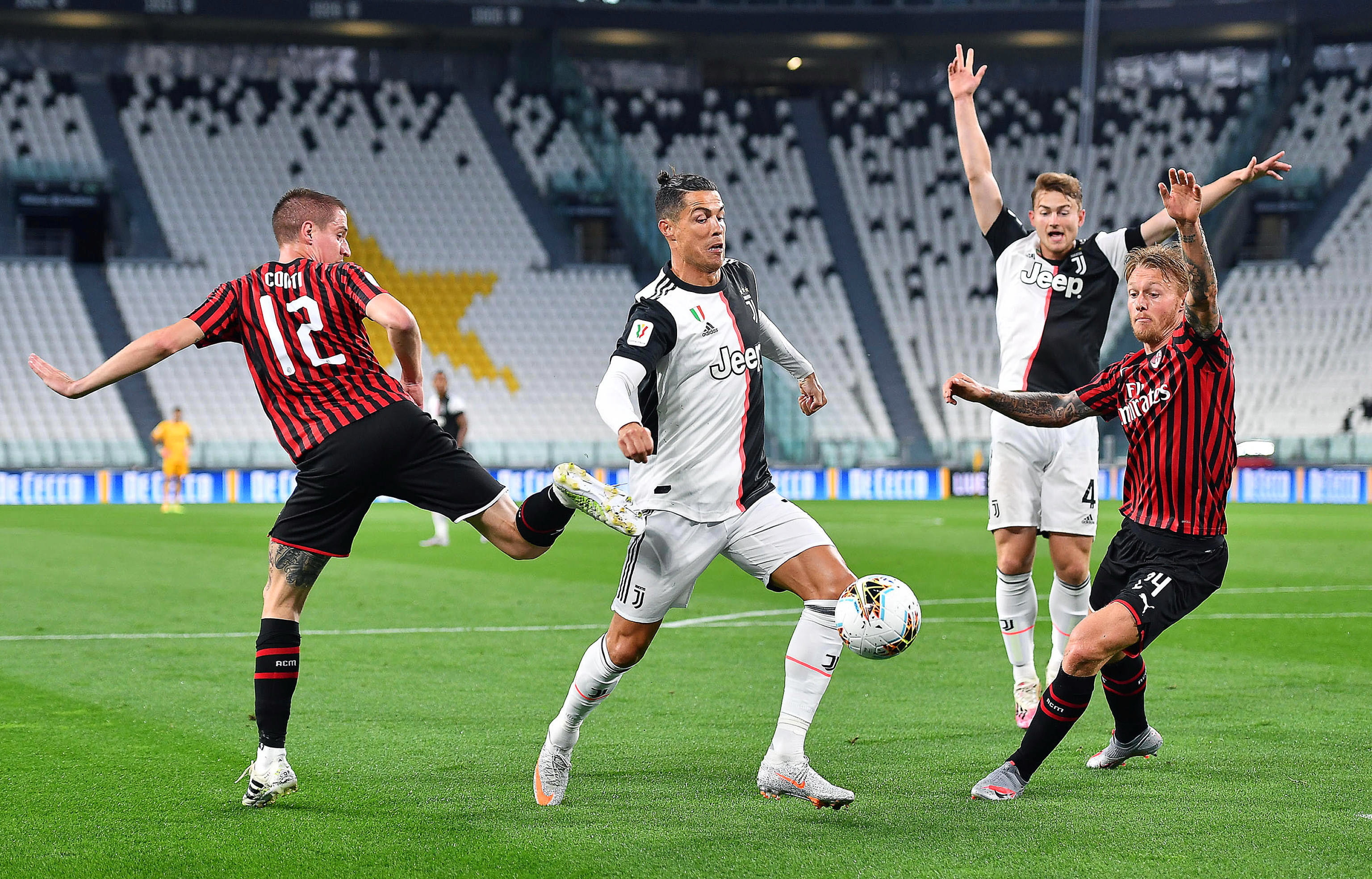 The match was the first to be played in Italy since the season was suspended on March 9 due to the coronavirus pandemic.

The 0-0 stalemate, which was enough to send Juventus to the final, drew the biggest TV audience for a football match this term, Italian media reported on Saturday.

When he authorised the resumption of football, Italian Sports Minister Vincenzo Spadafora welcomed the fact the first matches would be in the Coppa Italia, as they are broadcast free-to-air on national network RAI and are thus accessible to everyone.

On Friday, the match attracted almost 8.3 million viewers on RAI 1, with a 34 per cent market share.

The biggest audience before the lockdown was for the first leg of the semi-final which ended 1-1 attracted 8.09 million viewers.

The national team, whose matches are also broadcast free-to-air on RAI, attracted 7.4 million viewers for their Euro 2020 qualifier against Bosnia last June.

Matches are to continue behind closed doors and it remains unclear when fans will be able to return to the stadiums.

Italian football authorities are working towards reopening stadiums in July so that at least some fans may be able to again watch games live.