Exactly six years ago, singer John St. Peeters started working on a song called ‘Give a Little TLC’, for TLC for Kids, a non-profit organisation that aims to help sick kids and their families cope with the challenges of everyday life with illness. 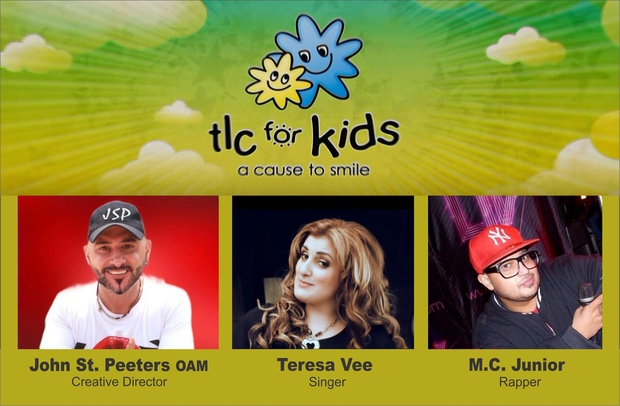 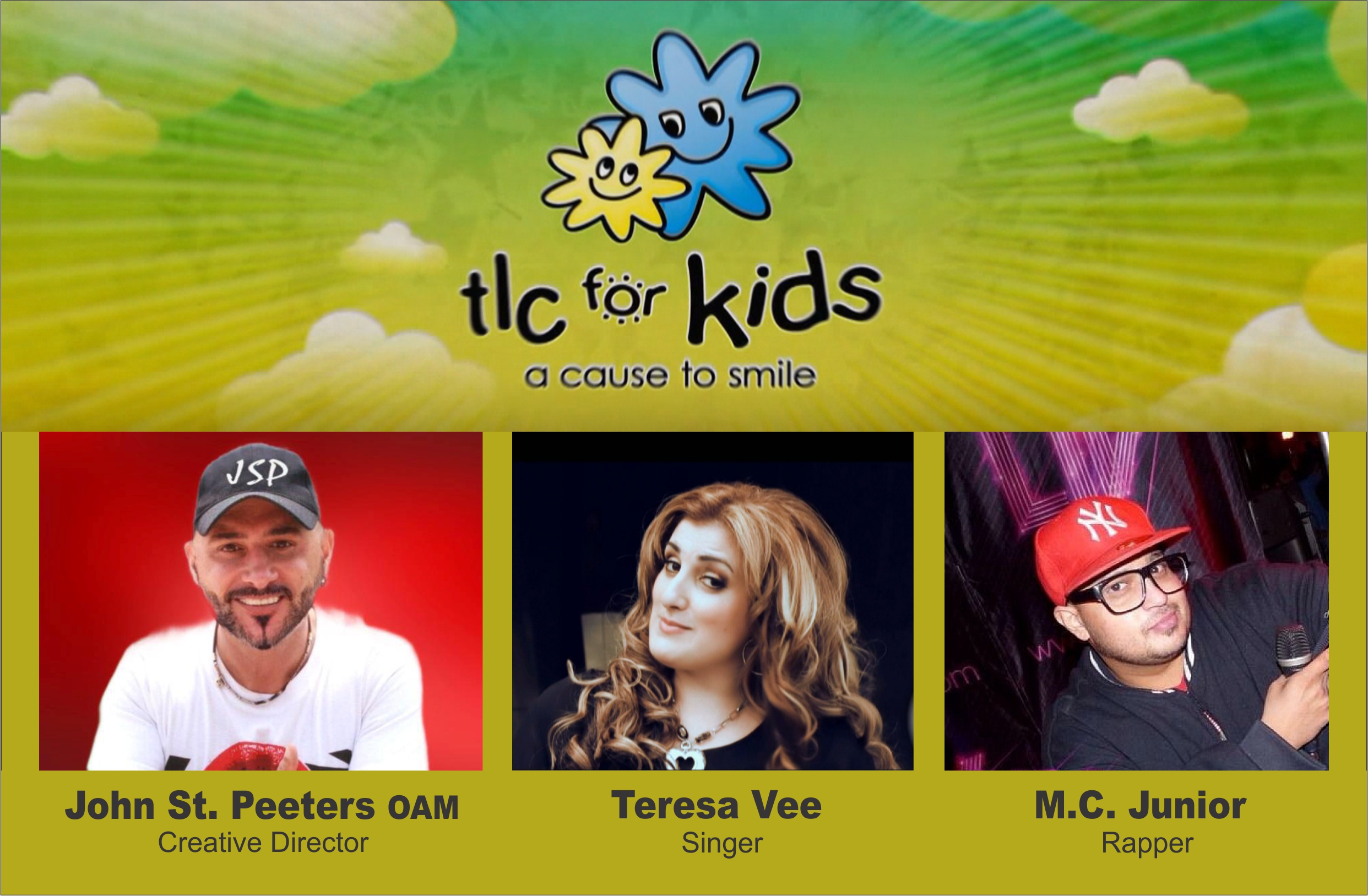 St. Peeters, who received the prestigious Order of Australia Medal (OAM) for his service to the performing arts earlier this year, has garnered a great deal of support from the music world for the project, with messages flooding in from artists including Al Bano, Toto Cutugno, Laura Pausini, I Pooh, Tina Arena, Jimmy Barnes, Enrique Iglesias and many more.

The song was written by St. Peeters and Michael Yule, in collaboration with singer Teresa Vee and rapper MC Junior (Bruce Edmonds), who was left fighting for his life following a stroke six years ago.

His vocals for Give a Little TLC were already recorded before he suffered the stroke.

“I was so humbled and honoured to be a part of the song,” MC Junior said.

“John St. Peeters and his amazing production team, as well as the incredible voice of Teresa Vee, pulled me through my darkest days.”

Although the song was recorded with the rapper’s vocals, MC Junior was played by an actor in the music video, which was filmed in 2014.

However, once MC Junior had recovered from his illness, St. Peeters wanted to do things right; he recently asked the rapper to participate in new footage for the video.

“I sincerely thank John St. Peeters, Teresa Vee, my physios and carers for their help in making the new video shoot a success,” the rapper said.

“This project has changed my life and I hope it changes the life of these amazing kids.”

To watch the music video, follow the link. For more information on TLC For Kids or to donate, head to the organisation’s website.

This story appeared in the Monday October 5, 2020 edition of Il Globo.