A string of planned thefts on a remote Italian island have sparked an investigation by its three police officers, with all 200 of its inhabitants now suspects. 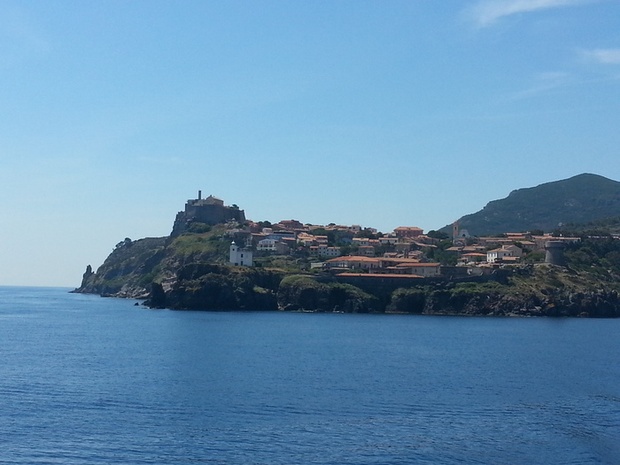 A view of Capraia. (Photo: ANSA) 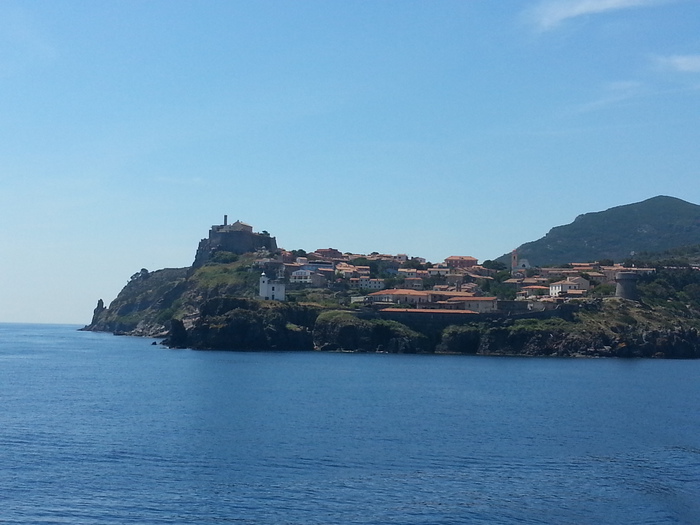 A view of Capraia. (Photo: ANSA)

The thefts – which equal around €100,000 in total – took place on the tiny island of Capraia, in the Tuscan archipelago.

Those robbed include the island’s deputy mayor, Fabio Mazzei, as well as a bartender, a teacher and some fishermen, according to Italian daily La Stampa.

Last November, Mazzei was robbed of some €10,000 and expensive jewels kept in his apartment.

Just days ago, the island’s most popular tobacconist was also robbed, with €60,000 stolen from his safe.

The large sum of cash was stored in his safe as no bank is currently open on the island.

There seems to be no doubt that the suspect is a local as most of the robberies took place in winter, when there are no tourists, and the island has been largely isolated during the coronavirus pandemic.

However, some have argued that the thief – or perhaps group of thieves –could be regularly commuting from nearby Livorno, on the mainland, to commit the crimes.

The investigation has so far yielded no clues and the tight-knit community remains on edge.