In a bizarre scene, Italian football giants Juventus were left without a team to play against on Sunday after Napoli failed to show up for kickoff due to a coronavirus outbreak within their ranks. 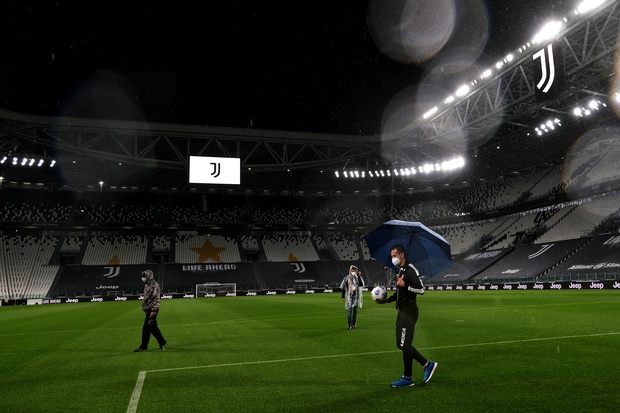 Referee Daniele Doveri checks the pitch prior to the scheduled Serie A football match between Juventus and Napoli in Turin, on October 4, 2020. (Photo: AAP) 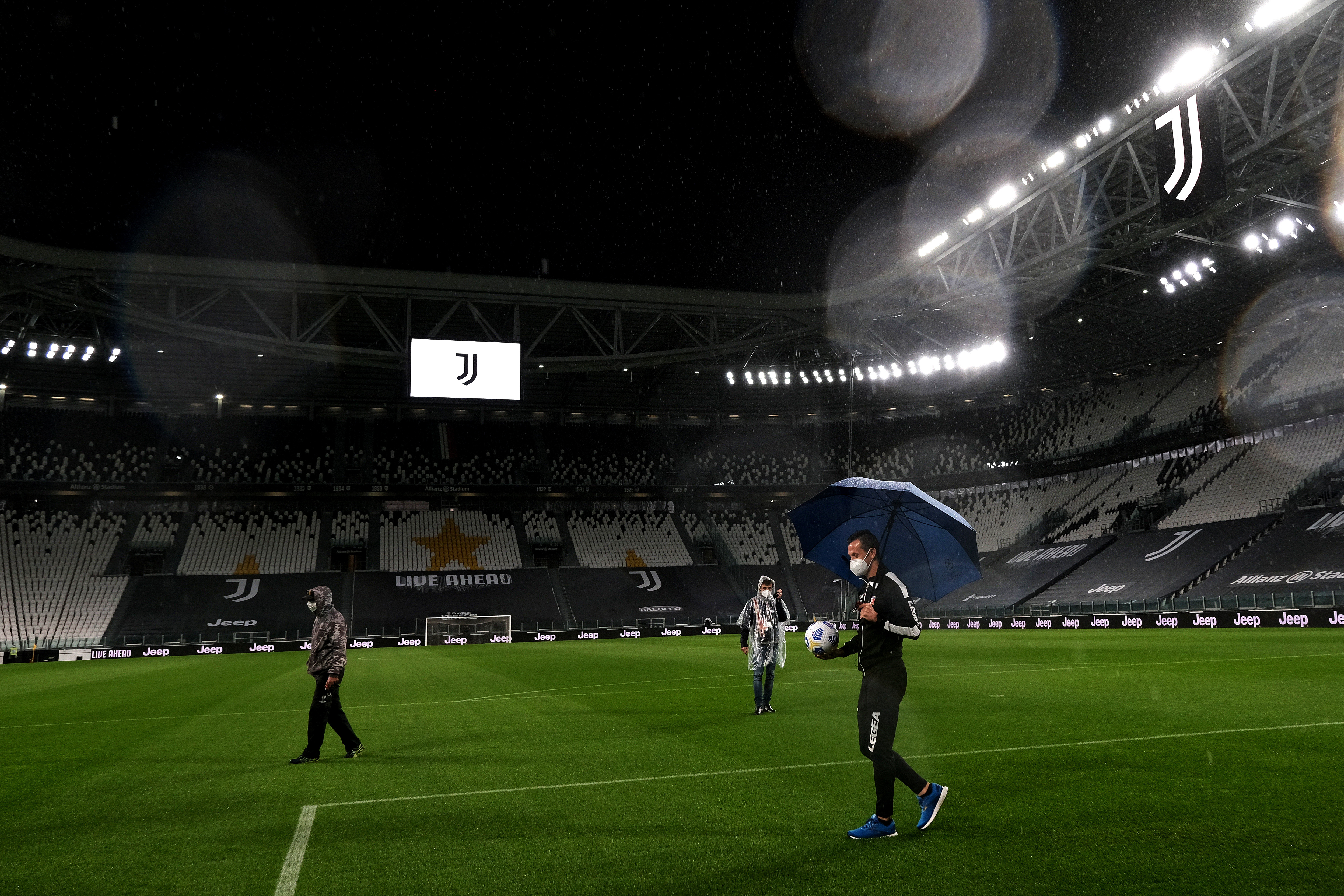 Referee Daniele Doveri checks the pitch prior to the scheduled Serie A football match between Juventus and Napoli in Turin, on October 4, 2020. (Photo: AAP)

After two team members tested positive last week, Napoli said they were ordered not to fly to Turin by their local health authority in Naples, the ASL.

The southern Italian side wanted the match to be rescheduled, but Italy’s Serie A football league insisted it would go ahead.

As a result, Juve is expected to be awarded a 3-0 forfeit win.

The league said the ASL overruled a protocol agreed between the country’s health and sports ministry and the football authorities.

The protocol states that, if players test positive, the rest of the team can still train and play, provided they are tested and return negative results.

Napoli didn’t confirm or deny any of the reports; the only update to its Twitter feed on Sunday was to say that manager Gennaro Gattuso was not among those infected by coronavirus, as had been rumored.

Meanwhile, it was business as usual on Juventus’s social media channels, which churned out its usual pre-match content, including the team that would dress for Sunday’s tilt at Allianz Stadium.

The Juve bus pulled up to the stadium per normal.

The home team’s players warmed up as if a match was going to be played, according to Italian journalist Nicky Bandini.

Quite the most surreal spectacle unfolding in Italy right now as Juventus prepare as normal - team bus to the stadium, starting XI posted on Twitter - to face a Napoli team that everybody knows is not going to show up, seeing as they are still back home in Naples.

A day after losing 6-1 to Napoli last week, fellow Serie A club Genoa announced 14 confirmed cases among players and staff.

As a result, Genoa’s game on Sunday against Torino was postponed.

No Napoli players had tested positive as of Wednesday, but two returned confirmed positive tests since.

It’s unclear why Serie A refused to reschedule the Juventus-Napoli match, too.