Physio Robert Salerno on the joy of helping those in need 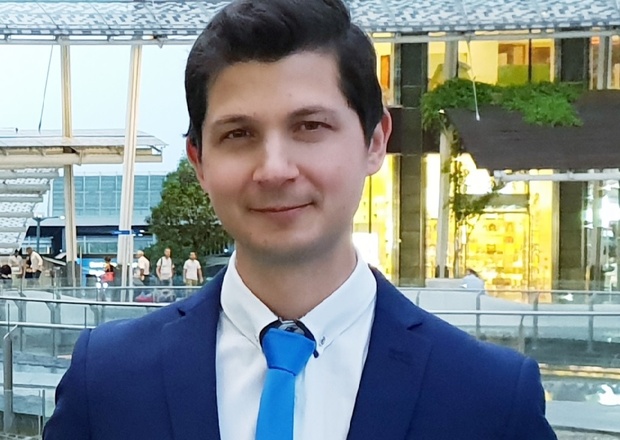 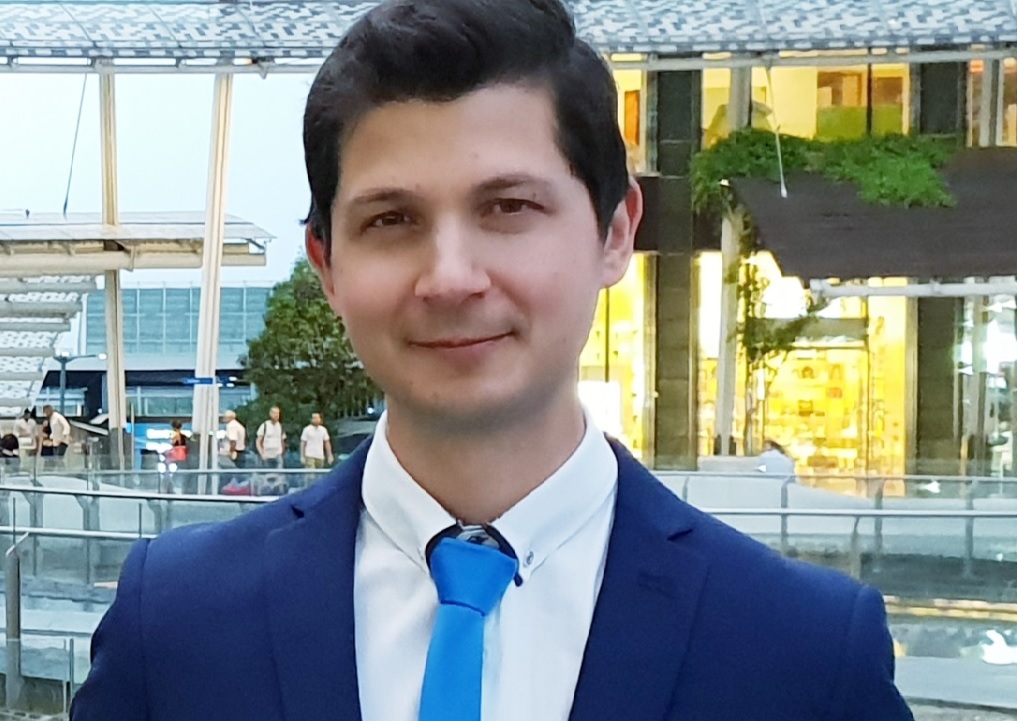 Salerno’s business is constantly expanding and includes several specialised professionals: two physiotherapists, a life coach, a masseuse and a nutritionist ...

This story appeared in the Thursday April 29, 2021 edition of In classe. 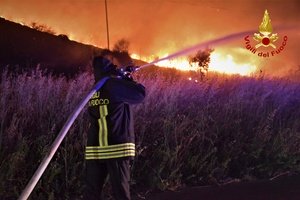 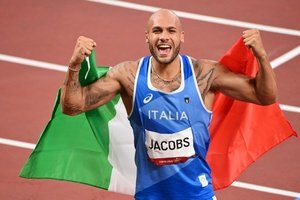 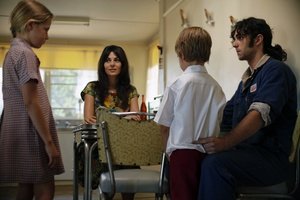 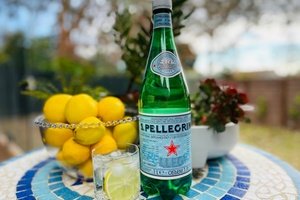 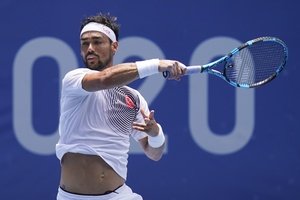 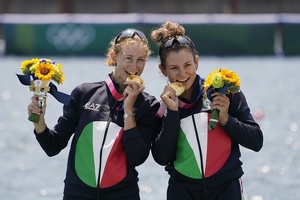 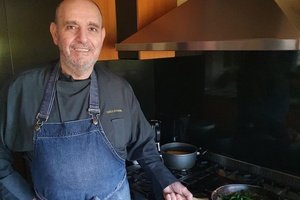 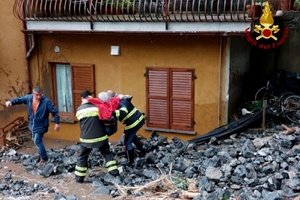 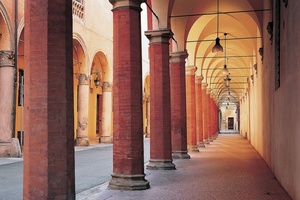 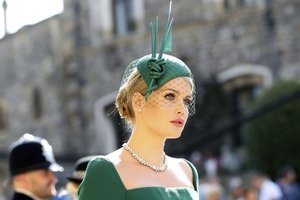