Ariana Melrose is a pint-sized star with big dreams of dancing at Sydney Opera House. 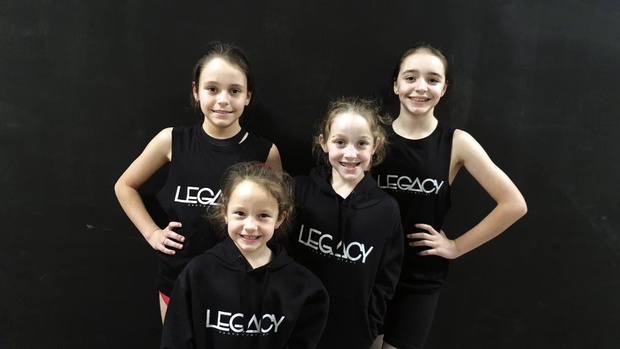 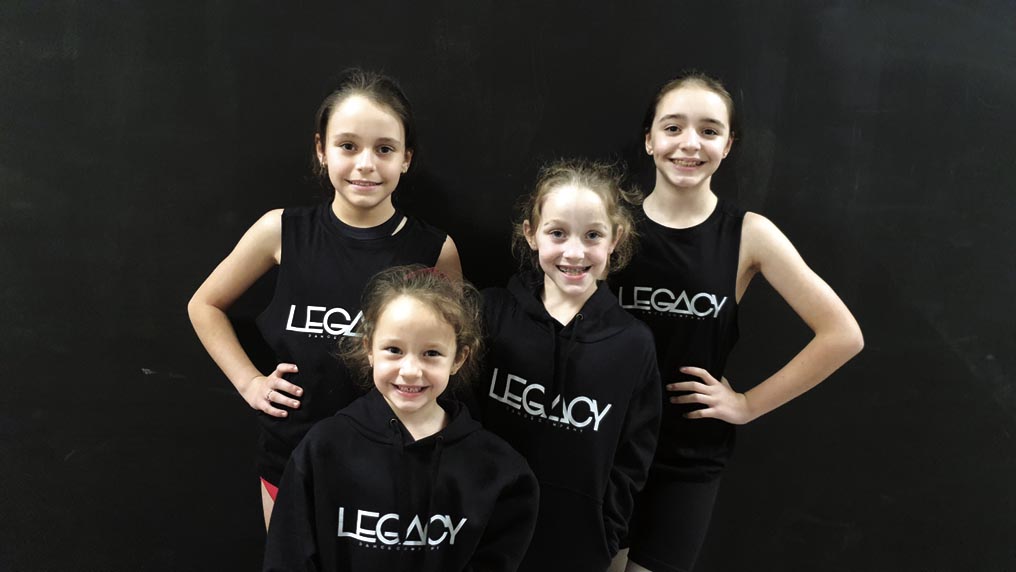 The ambitious youngster inherited her passion for music and dance from her grandparents, who migrated to Australia from the Aeolian Islands.

Will Ariana be one of the future dancers to grace the stage of the Sydney Opera House?

Her enthusiasm and dedication to dance suggest that the goal she has set for herself is certainly achievable.

The numerous awards she has received so far are promising signs of a brilliant career.

Ariana belongs to the Licciardo family, musicians from the Aeolian Islands, and dancing runs in her blood.

Natural talent aside, Ariana had a tough start to life: she was born with congenital diaphragmatic hernia and underwent major surgery when she was only nine days old.

But Ariana never gave up; she had the strength to survive and has never let her condition prevent her from reaching her goals, becoming a great role model and inspiration for children living with the same disease.

Some 120 children have been diagnosed with congenital diaphragmatic hernia just this year.

Their families, like Ariana’s, can count on the support of CHD Australia, a non-profit organisation which holds an annual conference and fundraising initiatives, and provides information and support both in person and online through social media groups.

Ariana started dancing at two years old and, at the age of eight, she decided to devote herself to ballet, taking her training very seriously.

She currently studies at the Legacy Dance Company, in Penrith, with teachers Mitch Michaels and Bec Constantini, as well as taking ballet classes at the Glenbrook Ballet Theatre, in the Blue Mountains.

Ariana is in Grade 6 at Werrington Public School, and is the school’s sports captain.

She has also been accepted to the Nepean Creative and Performing Arts High School, which she will start attending next year.

Among her many achievements in her short life, Ariana was a finalist in the Sporting Star Spirit in 2017, she won the Philomena Kerrigan Memorial Award as the most promising modern/contemporary dancer in 2018, and in 2019, she and her team were crowned the national champions in hip-hop and jazz.

In 2019, Ariana was also accepted to be part of the Glenbrook Ballet Theatre’s Cygnets program and became an ambassador of Fit For Dance.

This year, Ariana successfully auditioned at City Kids Theatres for the production of Disney’s The Little Mermaid Junior, a show she will perform in at the Byron Brown Theatre in February 2021.

Ariana recently added modelling to her long list of talents; in February, she modelled at Kidz Fashion Week and she’s appeared in various fashion magazines.

Her future goals are to devote herself completely to dance, become a successful dancer, and one day perform at the Sydney Opera House and in the most eminent theatres in the world.

In addition to becoming a dancer, Ariana would also like to teach and share her love for dance with the younger generations.

Ariana has three younger sisters: Emerald, 10, Kensi, 8, who has a passion for painting, and Havana, 5, who also dances.

Ariana and her sisters have been raised on strong Italian culture, traditions and cuisine thanks to their grandparents, Maria and George.

The family is planning to travel to Italy, when conditions permit, to visit the Aeolian Islands and return to their roots.

This story appeared in the Monday October 26, 2020 edition of La Fiamma. 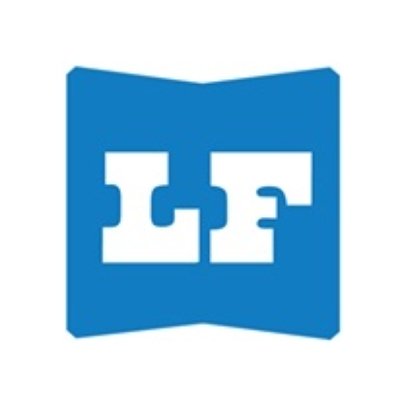 Armando Tornari is a journalist at La Fiamma, specialising in stories of cultural significance to the Italian community in Australia.