“My name is Rinaldo Di Stasio, I am a restaurateur and vigneron with more than 40 years’ frontline experience. I am writing this letter as a cry for help. I am worried beyond measure that the industry I love is facing total ruin. I invite our leaders, and you, to come to the table and make a positive contribution.” 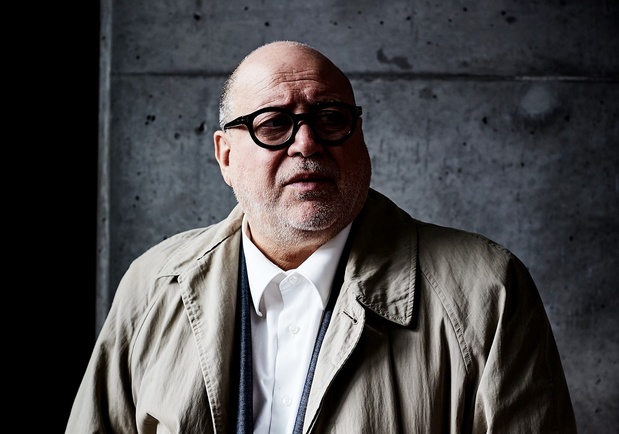 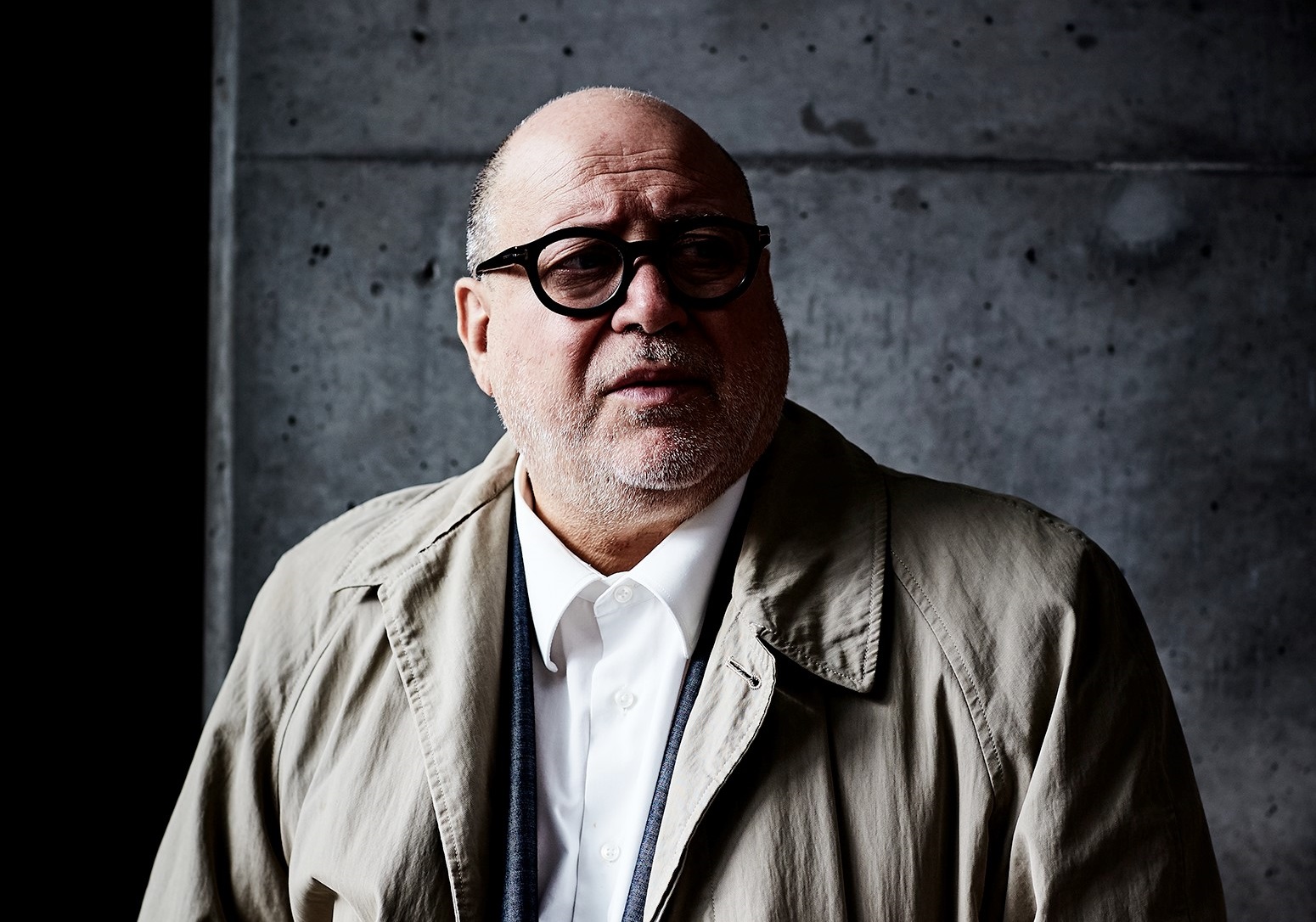 These are some of the words written by Di Stasio in his open letter to the governing bodies of Australia, which he believes are ignoring the hospitality sector and underestimating its importance during the coronavirus pandemic.

Today, the restaurateur is the owner of Di Stasio Città and Cafè Di Stasio in St Kilda, but his career in the industry began in 1985 with the opening of Rosati in Flinders Lane, in partnership with Piero Gesualdi.

“We changed Melbourne forever with that restaurant; we got global recognition,” he said in an interview with Il Globo.

Since that first endeavour, and with great determination and sacrifice, Di Stasio has become a prominent figure on the Melbourne food scene.

Di Stasio wrote the open letter to the government in a bid to save the industry he lives for.

“If the restaurant industry doesn’t survive the economic crisis caused by COVID-19, we will lose much more than just restaurants; we’ll lose a whole chapter of Italian history in Australia,” he said.

He added that if it weren’t for Italians, especially in Melbourne and Sydney, we’d still be eating steak and eggs to this day.

Di Stasio is an avid believer that Italian culture extends far beyond pizza and Ferraris, and he’s on a personal mission to promote the culture in all its glory, with the movement that has come to be known as “Italianity”.

The vision, which bridges a unique sense of Di Stasio’s Australian and Italian identity, gave birth to an ideas competition that saw the launch of the Venice Biennale Australian Pavilion in 2010.

Among other major projects, the restaurateur has also been an advocate for the banning of cruise ships from the Italian lagoon city.

A second important point in Di Stasio’s open letter is that thousands of workers on temporary visas have been excluded from government support amid the pandemic.

“The neglect of temporary visa workers – skilled taxpaying members of our workforce – is not only shameful, it will cripple hospitality and tourism moving forward,” the letter read.

Video produced by P.R. PantsCo and curated by Ben Logan

Di Stasio decided to keep his staff by paying their salaries out of his own pocket.

“I want to keep the restaurant doors open and keep my staff,” he said.

“I’m looking to the future and how we can safeguard our industry, which is not only made up of our employees, but many others, including the farmers who supply the kitchens of thousands of restaurants.”

In his open letter, Di Stasio presented a simple five-point plan for consideration:

Support has flooded in following the publication of Di Stasio’s letter, from Members of Parliament, to colleagues both here and abroad, the Italian Chamber of Commerce, lawyers, the Consul General of Italy Pierluigi Trombetta, and Giuseppe Lavazza, vice-president of coffee giant Lavazza.

While Di Stasio declared he doesn’t wish to be the face of the campaign, this paragraph in his open letter sums up his intentions perfectly:

“I want this letter to stimulate conversation. To make people visualise what restaurants could look like and to make absolutely certain that there is indeed a future for the hospitality industry.”

Now that’s some food for thought...