A vending machine that turns out pizzas in just three minutes has sparked curiosity in Rome since it was installed near Piazza Bologna in recent days. 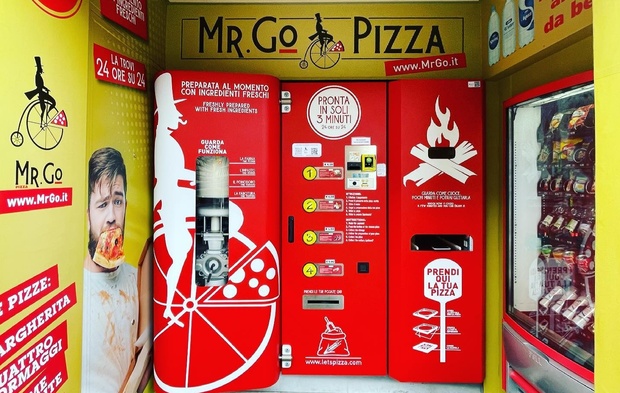 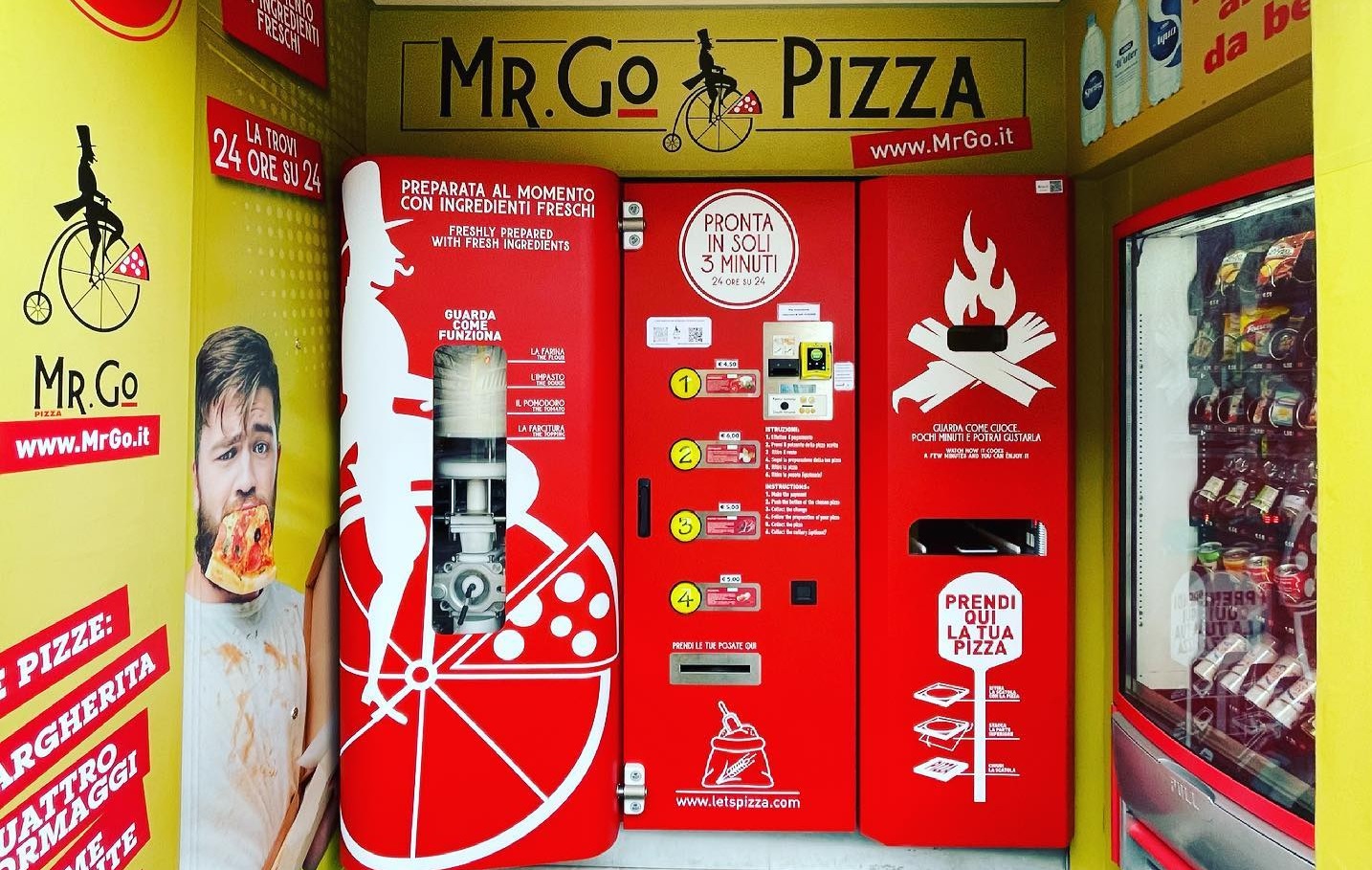 Prices range from €4.50 to €6 and there is also a selection of drinks on offer, including water, Fanta, Coca Cola, Sprite, beer and tea.

In three minutes the machine is capable of kneading the dough, adding the toppings and cooking the pizza at 380°C, then presenting it to the customer in a box.

The ingredients are “of the highest quality” according to the Mr. Go website, which states the company’s goal of creating a chain of pizza vending machines to cater to the needs of different communities.

However, it remains to be seen if the concept will have success in Rome, a city with strong links to the pizza a taglio culture.

Many Romans have already slammed the vending machine, arguing that a “real” pizza can’t be cooked in three minutes; others don’t see a problem and claim it’s a good option for the many university students in the area.

Some have even called for the company to add vegan alternatives to the menu.

For those interested in checking it out, Mr. Go is located on Via Catania 2.