Home to timeless classics that have cemented relationships and breathed life into countless love stories, the cinema is a special place which unites family, friends, lovers and strangers. 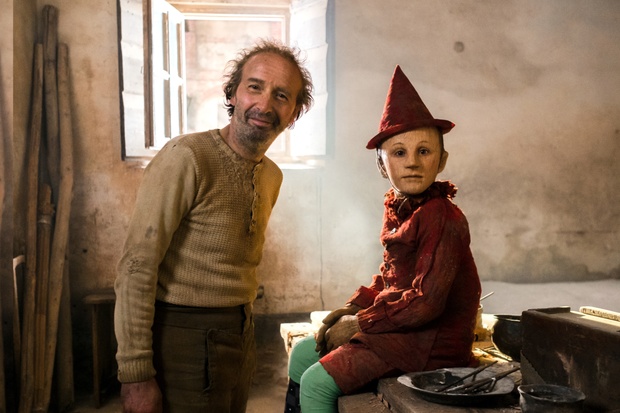 A scene from the live-action adaptation of ‘Pinocchio’, starring Roberto Benigni. (Photo supplied) 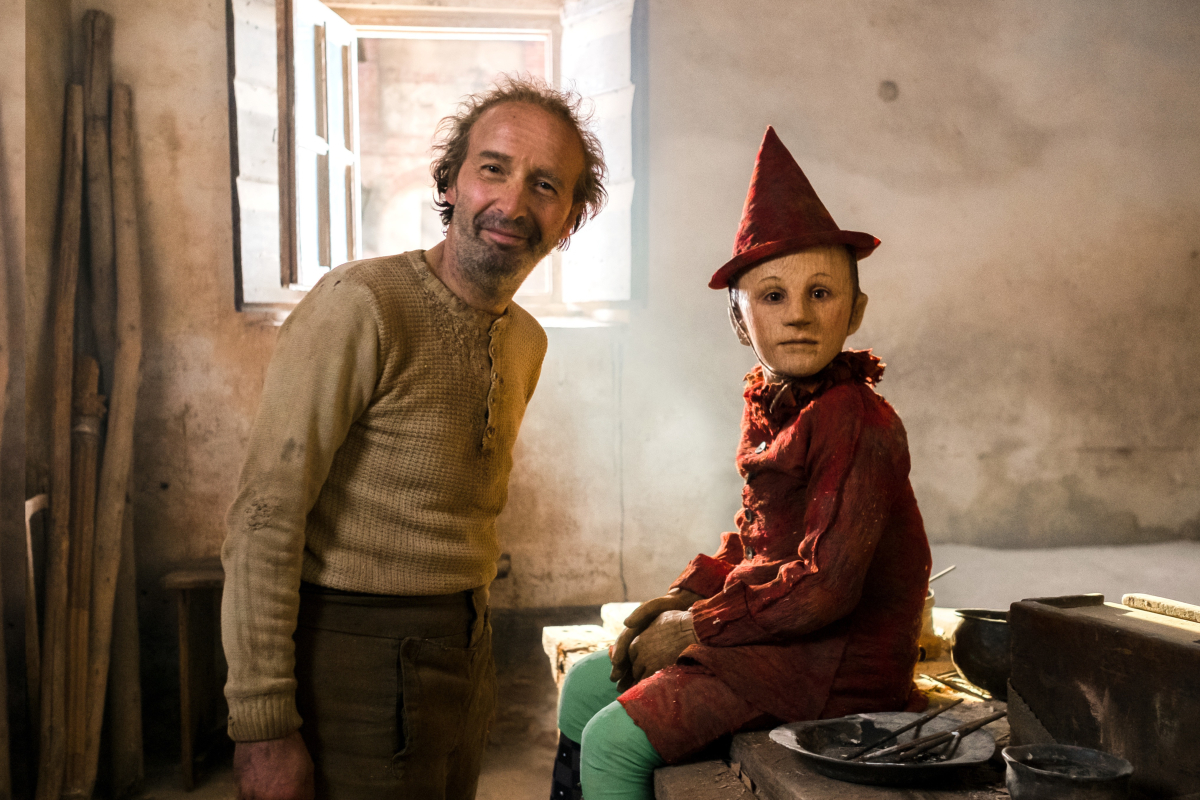 A scene from the live-action adaptation of ‘Pinocchio’, starring Roberto Benigni. (Photo supplied)

I still remember the first time I went to the cinema alone: I was 12 years old and I wanted to enjoy a film in complete solitude, while still in the company of others.

Then there’s the popcorn, the posters, the new releases, the darkness, the screen, the sound; if we stopped going to the cinema, sooner or later we’d ask ourselves why we watch films and why we love this art form.

“Small screens are getting bigger and bigger... the result is that people will watch movies at home... but it will be a very different experience from when I was a kid, and you would get up in the morning and you were jumping out of your skin because you knew that later you’d be going to the cinema,” Woody Allen said in an interview with Italian publication L’Espresso.

“The venues were big and beautiful, people waited in line in the rain and the whole experience was magical.

“Now it’s different; I talk to film students and they tell me... they’ve watched films like Lawrence of Arabia and Citizen Kane on their iPhone.

After a long period of deprivation and uncertainty, it’s hoped that Australians can once again feel the magic of cinema and the inevitable sighs, gasps, screams, tears and laughter that come with it.

The 21st Italian Film Festival will return to national screens in September, showcasing a superb selection of the best new films from Italy.

In line with the new safety regulations and social distancing guidelines, the screenings will take place in Sydney, Brisbane, Perth, Adelaide, Canberra and Byron Bay, and in Melbourne once conditions permit.

The festival will open with the award-winning live-action adaptation of the classic fairytale Pinocchio, directed by Matteo Garrone (Gomorrah, Dogman), and starring Roberto Benigni as the woodcutter Geppetto.

With every edition, the festival takes viewers to the most evocative cities and this year’s destinations include Rome, Naples, Palermo, Cernobbio and Morocco.

“Although the festival will look a little different this year, we will continue to share our love for Italian cinema, language and culture and give our loyal audience something to look forward to with a chance to escape to Italy,” the festival’s director, Elysia Zeccola, said.

“Nothing compares to the big screen experience and that special feeling of a shared emotional connection.”

The cinema has fuelled the imagination of many generations, and it seems that no obstacle is great enough to keep us from the big screen and the beauty of the seventh art.

This story appeared in the Monday August 17, 2020 edition of Il Globo. 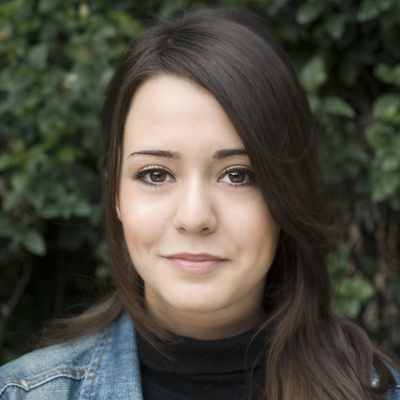 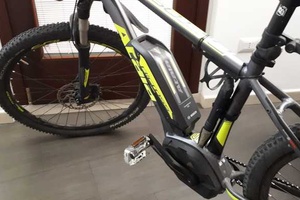