A chorus of Australian musicians is calling for federal government support, warning that without intervention thousands of jobs will be lost due to the coronavirus pandemic. 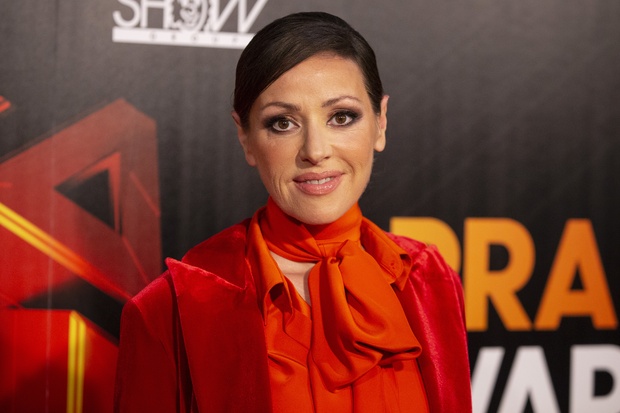 Tina Arena poses for a photograph on the red carpet of the APRA Music Awards in Melbourne on April 30, 2019. (Photo: AAP) 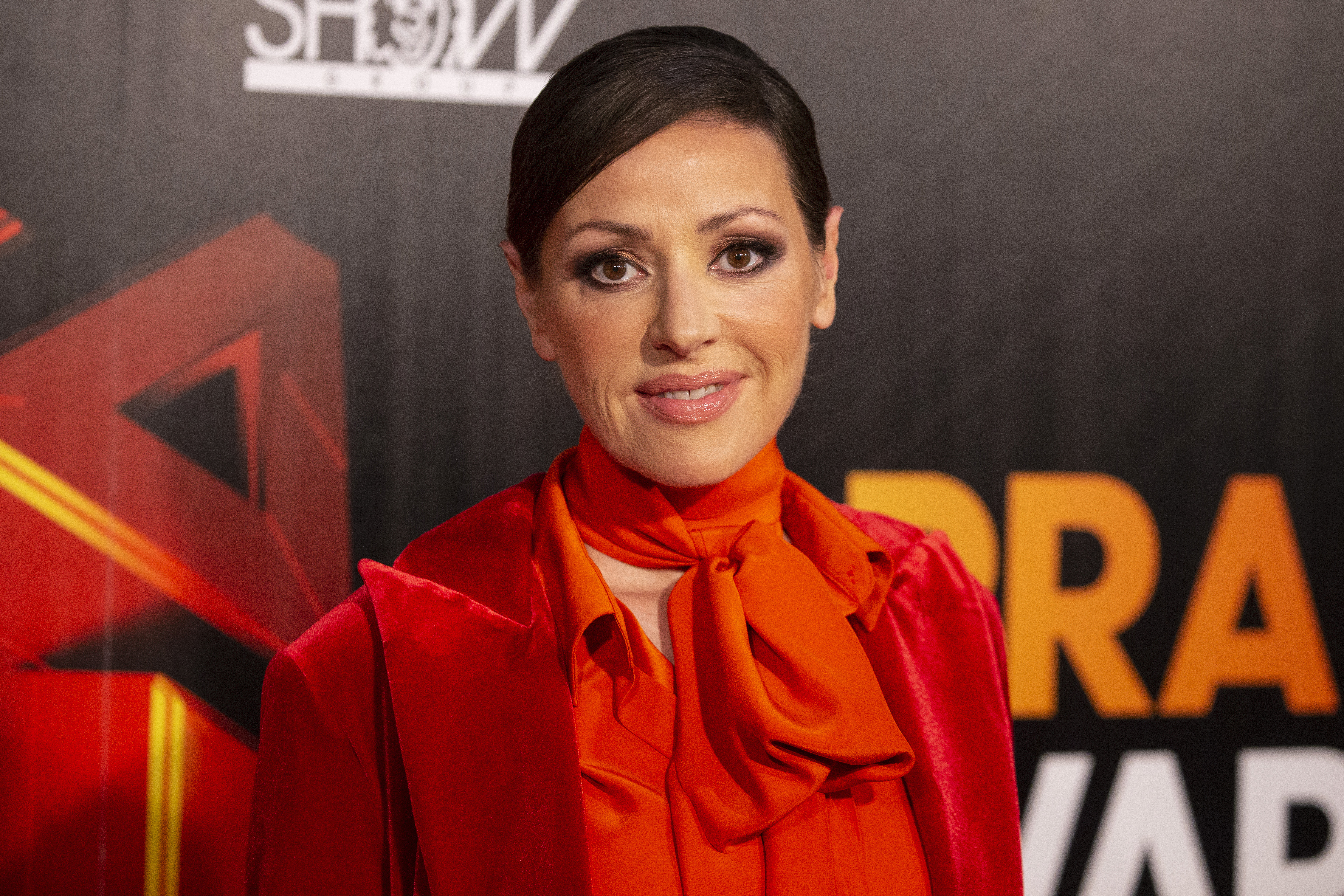 Tina Arena poses for a photograph on the red carpet of the APRA Music Awards in Melbourne on April 30, 2019. (Photo: AAP)

More than 80 musicians have penned the open letter to the government calling for an extension of the JobKeeper wage subsidy scheme until at least September, as one of five ways to help.

“Our artists and industry are always there to come to the aid of our nation during a crisis,” the letter read.

“Now it is time for the nation to come to our aid.

“Most of the 4000-plus venues that present live music across Australia are closed with no certainty as to when a restart is likely or viable.”

There remains no clarity on when crowds of more than 100 people can gather, leaving the industry in limbo.

“Without immediate government intervention, the Australian music sector will be hit twice as hard as the rest of the economy and thousands of jobs will be lost within months,” the letter read.

Live music alone is expected to see a loss of $500 million over six months.

The federal government is considering a support package for the broader arts sector, which could include targeted help to certain areas of the industry such as film.