Following on from a successful inaugural season in 2020 with Visit Perth, West Australian Opera has brought its ‘Cooking with Opera’ series to Subiaco, marrying the artistry of opera with the creativity of local chefs and restaurateurs as they showcase the extensive impact opera has had on the cultural and culinary landscape. 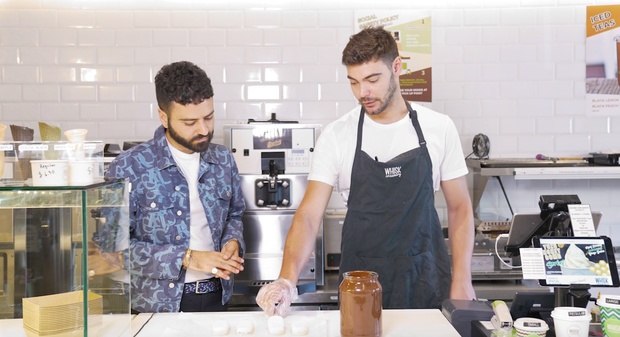 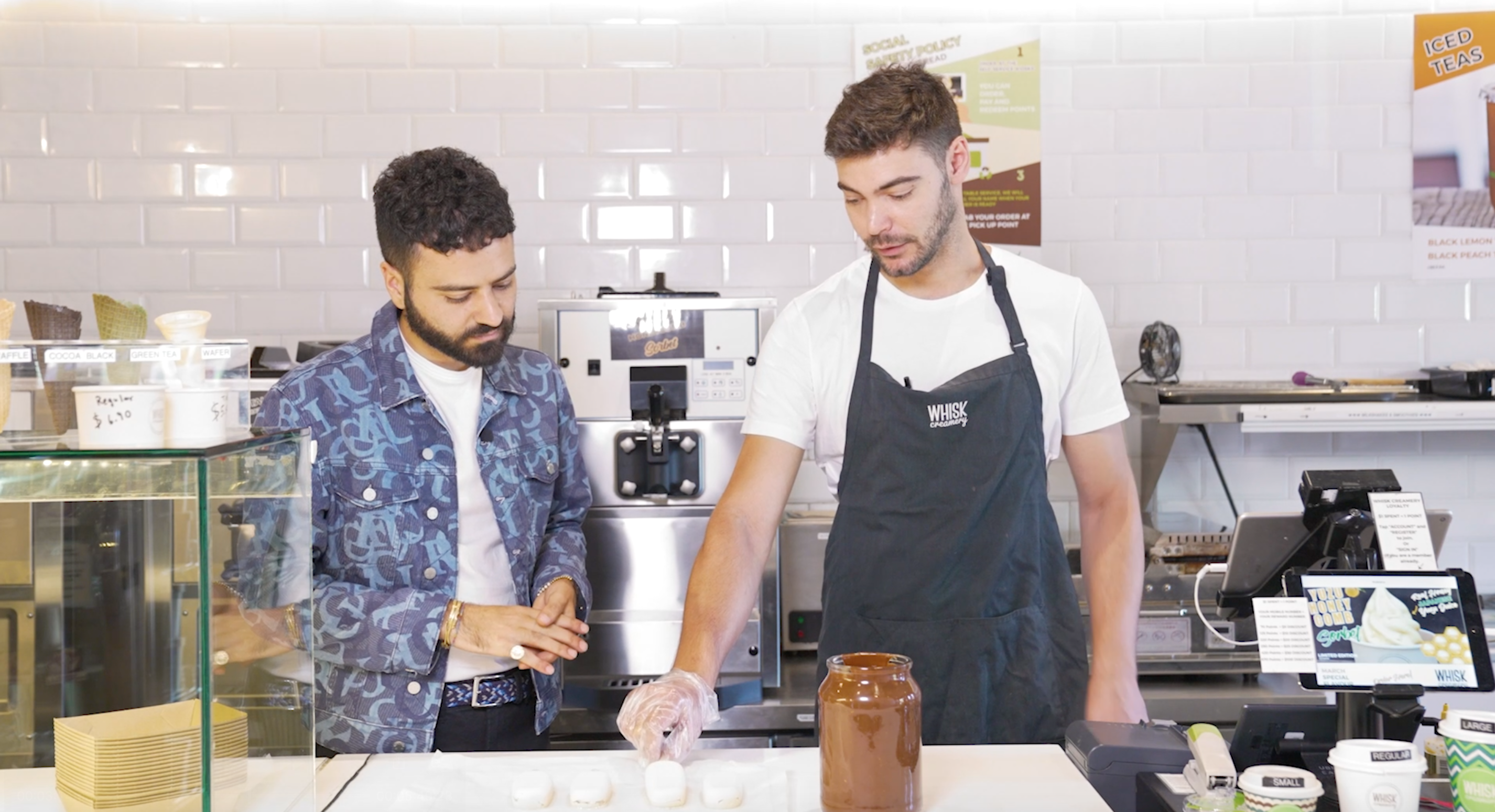 Running until April 15, the free five-part digital series celebrates dishes that were inspired by opera’s greatest works, artists and composers.

Each week, presenter Daniele Foti-Cuzzola visits a different Subiaco eatery that puts its own spin on historic operatic dishes.

“While researching for the first series, we found there were so many more recipes and interesting stories that we wanted to share,” Foti-Cuzzola said.

“Subiaco boasts a really eclectic and vibrant dining scene here; there were so many restaurants and chefs that we had wanted to collaborate with but had never had the chance to do so before.”

The culinary delights showcased in the current series include: Storehouse’s Kangaroo Rossini, a modern Australian take on the Tournedos Rossini; Italian gelateria Whisk Creamery’s spin on the mozartkugel; and Eli & Matt Patisserie’s modern interpretation of the Donizetti and Opera Cakes.

A new video is released each week on the West Australian Opera and See Subiaco social channels, while viewers can also access past episodes.

City of Subiaco Mayor Penny Taylor said this unique event combining art with some of Subiaco’s greatest eateries is something the whole community could enjoy.

“We’re thrilled to partner with West Australian Opera to bring sounds of opera to the tastes of Subiaco in this innovative month-long series,” she said.

In addition to viewers being able to sample the historic menu items at each venue, the series is accompanied by a rich program of operatic events, including high tea at Eli & Matt Patisserie and an Italian opera cooking class hosted by Foti-Cuzzola at the Multicultural Language Centre.

“Participants will learn how to make two Italian opera dishes: pasta alla Norma and the Iris, a popular Sicilian pastry named after Mascagni’s opera of the same name,” Foti-Cuzzola said.

“Being of Italian and Sicilian heritage, I had no idea that so many dishes that I have eaten all my life were influenced by opera.

“There’s such a unique list of dishes that really showcases how vast opera’s influence has been.”

For more information or to view the series, head to West Australian Opera’s website.