1993 marks a turning point for Italy

Nineteen ninety-three was an auspicious year for the world, but for Italy, it marked a dramatic change. 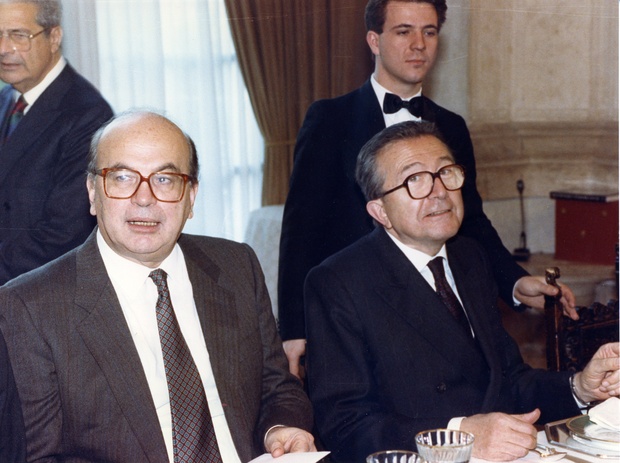 Bettino Craxi (left) and Giulio Andreotti at an official lunch 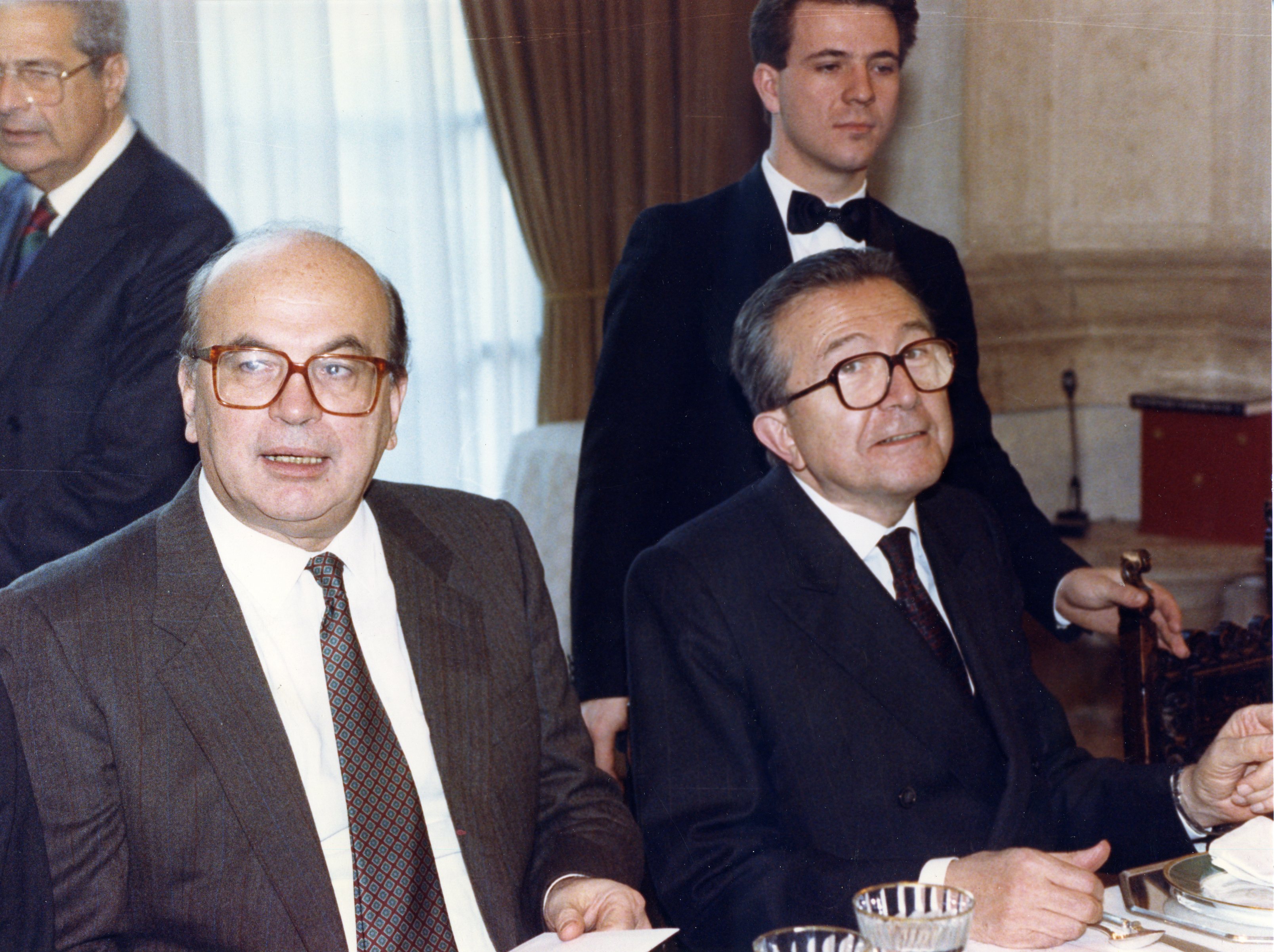 Bettino Craxi (left) and Giulio Andreotti at an official lunch

It was the year that Bill Clinton was elected to the White House, bringing with him the hopes that a president of the Flower Child generation might engender.

It was also the year in which the 24-month-old Internet exploded onto the market, and globalisation took flight. South Africa saw the end of Apartheid and Nelson Mandela won the Nobel Peace Prize.

These were certainly not trifling events. Italy, however, was experiencing an extremely turbulent period: the country was transiting from the First to the Second Republic.

But he was wrong; he would soon feel the full weight of those bricks.

According to journalist and editor Eugenio Scalfari, in 1993 Italy faced the second darkest day in its history; the first being the day that Prime Minister Aldo Moro was assassinated.

Bettino Craxi had received many prosecution notices. The Court of Milan explicitly asked Parliament to authorise that Craxi stand trial for bribery and corruption (at the time, in Italy, MPs were immune from prosecution unless Parliament gave its authorisation). The authorisation was denied on April 29, 1993, after the tarnished tactician gave an emotional speech.

This did not halt the investigation and a year later, Bettino Craxi went into self-imposed exile in Tunisia.

There was change in the air, however. The entire governing body was under scrutiny. The 50-year-rule was starting to disintegrate.

Leading political figures of the Christian Democrats, Italian Socialist Party, Italian Republican Party and Italian Liberal Party were charged with corruption and many sent to prison. With them, prominent business people who had been used to “paying” in order to generate more money, secure contracts, expand their companies; all the while avoiding inspections and audits. They were becoming increasingly powerful and influential in a tainted system.

A political structure now devoid of international protection was being dealt a fatal blow thanks to the implementation of the Penal Code by a nationwide judicial investigation into corruption. This movement, known as ‘Mani Pulite’ (clean hands), was setting out to overhaul the culture of accepting bribes in exchange for public works contracts or favours.

Enquiries ultimately revealed that the First Republic was founded almost entirely on kickbacks and the Mafia.

At the head of the system was seven-time prime minister, Giulio Andreotti, the one who apparently “pulled the strings”. There had been allegations that this Catholic statesman colluded with the Mafia.

In 1993, an even more damaging accusation befell Andreotti. An informer told prosecutors that Andreotti had actually been behind the 1979 murder of Mino Pecorelli, a muckraking journalist killed in a mob-style execution in Rome. Pecorelli's articles had often targeted the hunched, bespectacled personage, along with a range of public figures. But at the “trial of the century” in Palermo, Andreotti was cleared of all charges.

Italy’s civil society was awakening from its slumber. Every day the media brought news of more and more indictments and arrests - up to six per day over twelve months - into the homes of Italians who seemed to be relishing the winds of change.