“I have lived across two centuries and I have met countless people, among them brilliant minds like Enrico Fermi, Niels Bohr, Richard Feynman, Wolfgang Pauli. I’ve learned that life is a receptacle: you always need to imagine it half-full. I was born in tragic times - times in which you couldn’t but be an optimist (…). The fascist regime made us children dress in a Balilla uniform. My father was a partisan and my mother an anti-fascist. My parents brought me up to believe in freedom and the importance of knowledge. I have always favoured the future over the present, and I like invention. Immediately after the war, the desire to progress was strong it has never really impacted with the same force since. Knowledge is based on uncertainty, on goals which seem unattainable, on indiscernible, even daunting possibilities, all of which attract us like magnets. Only the bold and enterprising will face these up close. It is the exception that has changed the world, not the norm.” 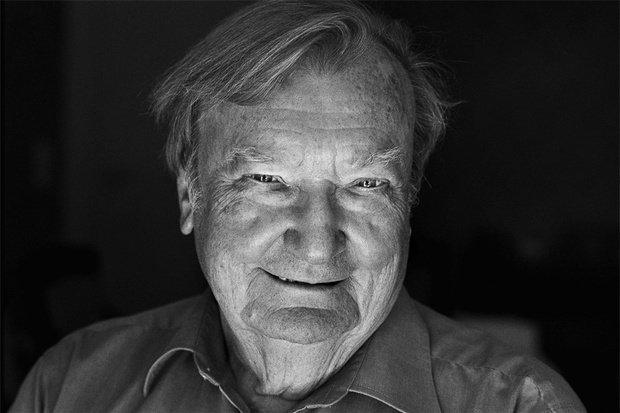 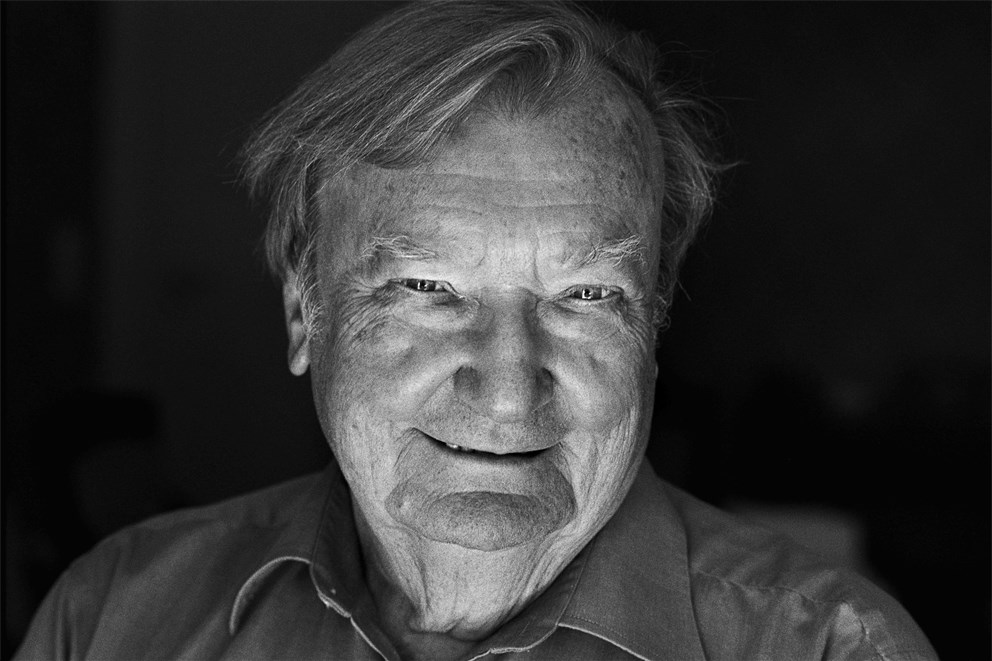 Carlo Rubbia was born in the north-eastern Italian town of Gorizia on March 31, 1934, to an electric engineer and a primary school teacher. Since childhood, Carlo had been fascinated by science and technology. He wanted to study physics but his family wanted him to be an engineer. So his parents suggested a compromise: Carlo could study physics, as long as he applied at the Scuola Normale Superiore in Pisa. There were ten places available and the entrance exam was extremely demanding. Carlo ranked eleventh.

No sooner had the deflated young man resigned himself to studying engineering, in Milan, than one of the ten students who had passed the test relinquished his place. Consequently, Carlo gained admission.

The years that followed were somewhat difficult. They did, however, culminate in a doctoral thesis on cosmic rays. This allowed Carlo to work with Marcello Conversi, who, in turn, had studied under Enrico Fermi, Italian-American physicist and creator of the world's first nuclear reactor. Conversi would later find himself working alongside Carlo at Cern (The European Organization for Nuclear Research) in Geneva.

Before his career at Cern, Carlo had spent a year at New York’s Columbia University, followed by a short stint at the Sapienza University of Rome. In 1984, he shot to fame when he won the Nobel Prize in Physics for his discovery – in collaboration with Simon van der Meer - of the W and Z field particles, communicators of weak interaction.

“When I received the news about the Nobel prize, I was heading to Trieste,” the scientist recalls. “I was in a taxi in Milan, shuttling from Linate Airport to Malpensa Airport. The taxi driver had the radio on and at midday there was a news flash. An Italian had won the Nobel Prize in Physics. And then they said my name. The taxi driver asked: ‘But who is this Rubbia?’ ‘I am’, I answered. He was so overcome that he refused to charge me for the ride.”

“The news of the prize did not entirely take me by surprise; I knew I was on the shortlist, but the goings-on of the members of the Science Academy are rather informal and unpredictable. When you get hit with something like that, it’s massive. A Nobel prize winner is expected to know everything about everything and everyone. That’s the message that’s conveyed, when it’s actually just another event in one’s life, and it doesn’t guarantee immortality. In the eyes of others, you are transformed into James Bond. And clearly, you aren’t: you’re the same person as before; nothing has changed. Of course, there’s a positive side: it’s the only prize that gives you political influence. You have an opportunity to do useful and important things in the area of research, for young people and for the scientific community.”

Between 1999 and 2005, Carlo Rubbia was president, special commissioner and again president of ENEA (Italian National Agency for New Technologies, Energy and Sustainable Economic Development). His experience proved to be a bitter one, though, due to the clashes with the board of directors. Rubbia sent an open letter to La Repubblica, criticising the scientific competence of the board. Immediately after the letter was published, the government dismissed him from his post.

This episode did not, however, mark the end of the physicist’s involvement in politics, which continues to this day. In 2013, Carlo was appointed Senator for life by the president of the Republic. The Nobel prize winner admits that when he is in Parliament he tends to feel like an “alien from the past”.

Yet even today, when it comes to scientific research, the 84-year-old looks to the future. His more recent studies focus on finding new sources of energy to replace non-renewables, as well as developing an engine capable of sending a man to Mars in a shorter time-frame. “It is a real pity that we have not set foot nor flag on Mars,” he declares. “The Moon is a rock - there’s nothing there. Mars, on the other hand, has it all: a North, a South and an equator. Without nuclear propulsion we won’t make it. The problem isn’t so much getting there, as coming back … And actually landing on Earth…”

When asked his thoughts on Nature and whether he is afraid of death, he replies, “Nature is constructed in such a way that it leaves no doubt that it did not happen by chance. The more one observes natural phenomena, the more one is convinced of this. There are laws of nature so complex and incredibly beautiful, that they can’t possibly be dismissed as originating from an accumulation of molecules”.

As for “death”, Carlo says, “Things exist and will continue to do so. What remains of us is what we have built, the love we have shared, the love we have deserved. I’ll keep going as if nothing has changed. I‘ll learn what I can still manage to learn and I‘ll dance till the day before I die.”