A Pinocchio float will represent the Italian community at Moomba

Last Wednesday, members of the Comitato di Coordinamento (CIC) gathered at the headquarters on Faraday Street to discuss an important agenda. 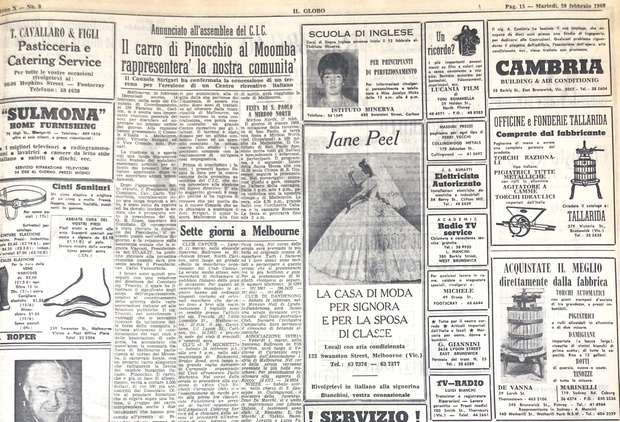 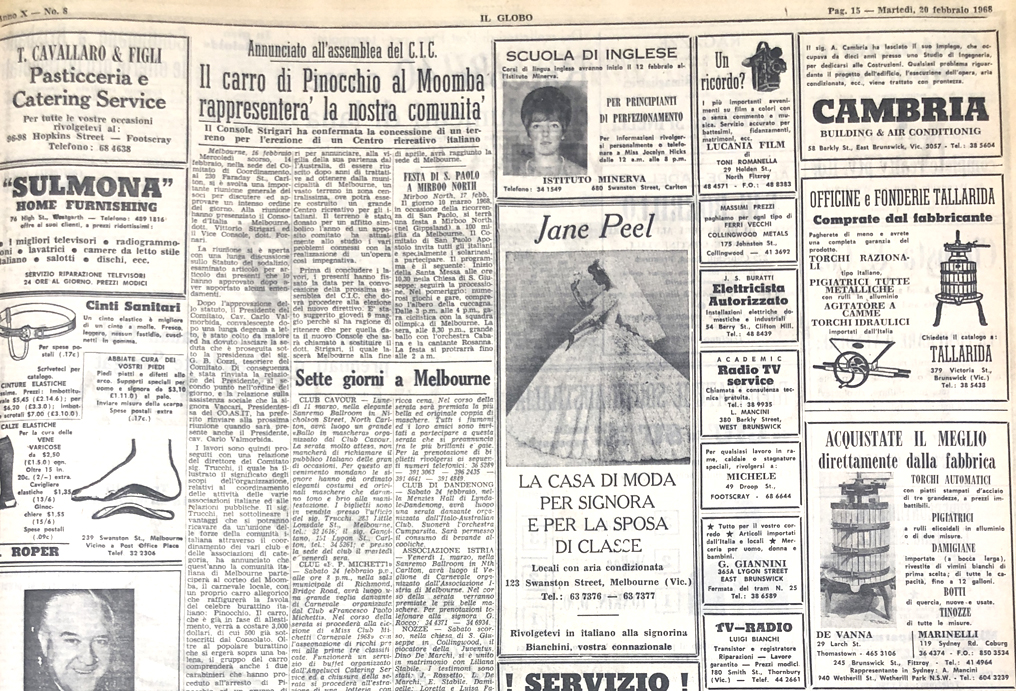 Among those present were the Consul General of Italy in Melbourne, Vittorio Strigari, and the vice consul.

The meeting began with a long discussion about the association’s statute, with members checking and approving each article after several amendments were made.

During the meeting, the committee’s director, Mr Trucchi, announced that the Italian community in Melbourne will participate in the Moomba Parade, with a float representing the famous Italian puppet: Pinocchio.

The float is already being assembled and will cost $3000, with $500 having already been donated by the Italian Consulate.

The puppet will sit atop a whale and be accompanied by the two police officers who arrested him, and a group of Italian girls in regional costumes.

Meanwhile, it’s already been announced that next year’s Moomba Festival will feature the Caribinieri band.

On the eve of his departure from Australia, Consul General Strigari then announced that after years of negotiations, he’d finally managed to secure a block of land in a central location on which to build a recreational centre for the Italian community.

The land was donated in exchange for a nominal rent lease and a committee is currently studying the various problems regarding the ambitious project.

The meeting came to an end with a proposed date for the next one, during which the new board will be announced.

This story appeared in the Tuesday February 20, 1968 edition of Il Globo.