A wonderland for kids at Macarthur Multicultural Children’s Festival

It’s one of the biggest children’s events of the year. 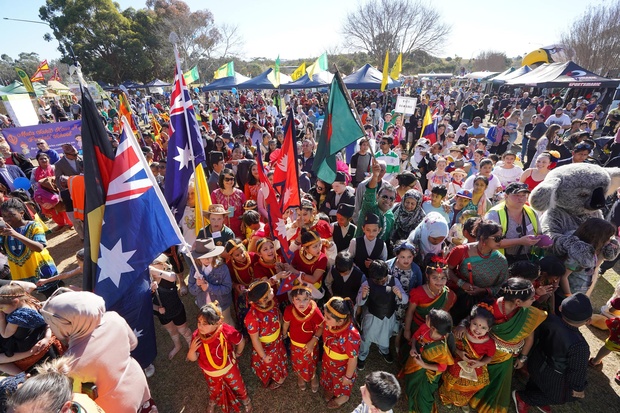 Children who play together live together in harmony. (Photo: Macarthur Multicultural Children’s Festival) 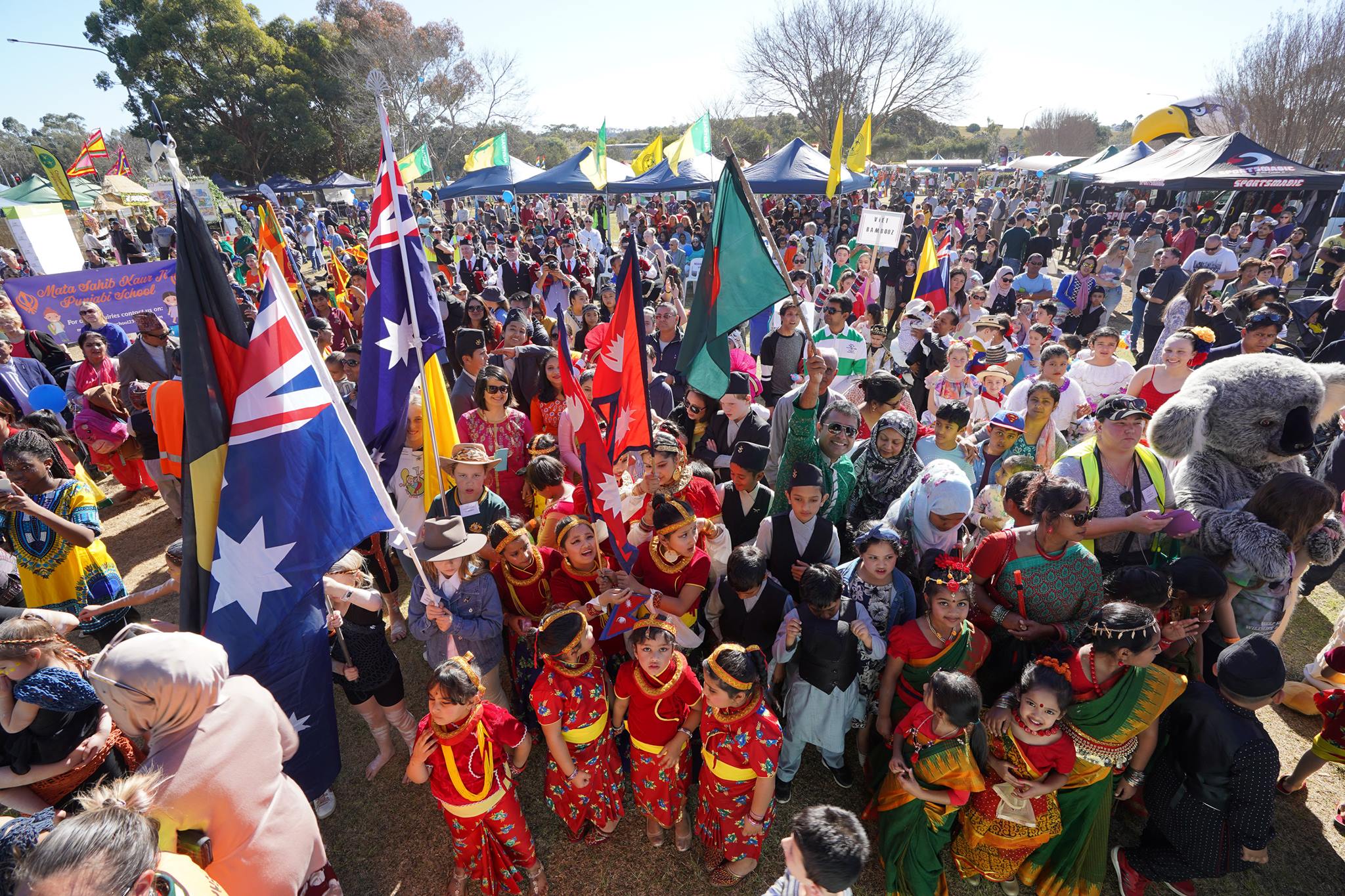 Children who play together live together in harmony. (Photo: Macarthur Multicultural Children’s Festival)

The Macarthur Multicultural Children’s Festival will make its return at Koshigaya Park in Campbelltown on Sunday, August 25.

Festival director Brian Laul said the event is a great way to bring the Macarthur community together and highlight the importance of cultural diversity.

Macarthur is a region in south-western Sydney which includes the local government areas of the City of Campbelltown, Camden Council and Wollondilly Shire.

In the City of Campbelltown alone, there are an estimated 121 ancestral identities, with the top 12 (in order of population size) being Australian, English, Irish, Scottish, Indian, Filipino, Chinese, Samoan, Bengali, German and Italian.

At the 2016 census, 4021 people in the City of Campbelltown identified as being of Italian ancestry.

How many of those are children?

Laul said that the success of the festival in previous years reflects a culturally-integrated and accepting society.

“When you have 60-odd community groups coming together to work on something like this, that’s always a good sign,” he added.

“We want the kids to come along, meet new people and make new friends.

“There’s something so powerful about people of different cultures working together - it breaks down division in later life, and division is dumb.”

The day is expected to feature activities and entertainment, as children enjoy getting their festival “passport” stamped as they travel across the globe without ever leaving Koshigaya Park.

There will be a costume parade at 1:30 pm, and Holocaust survivor Ernie Friedlander (founder of Moving Forward Together) will run a Harmony Walk.

People are expected to flock from all over the Macarthur region to take part in the festival, which also includes a sampling of international cuisine, including, of course, pizza.

Now in its 20th year, the Children’s Festival has been recognised as the premier event in Sydney City’s annual Living in Harmony calendar and one of the most popular annual events in the Bankstown region.

It was founded by a Vietnamese refugee Thuat Nguyen OAM, who had the vision that “children who played together lived together in harmony”.

“We believe that children are a starting point in building social cohesion and therefore this festival is our best way to create harmony in our community and to make everyone feel proud to be Australians,” Thuat Nguyen OAM said.