"Against everyone and everything": The rise of the Lega Nord in 1989

Towards the end of 1989 the Lega Nord (LN) was established as a political alliance of several autonomous regional movements including Lega Lombarda, Liga Veneto and Piemont Autonomista, who appeared as a united entity at the European Parliament election of the same year under the name “Alleanza Nord”. 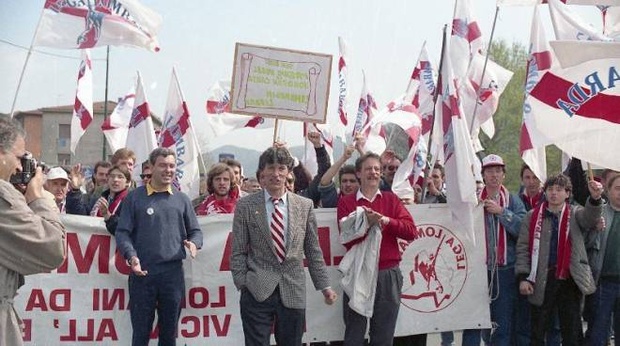 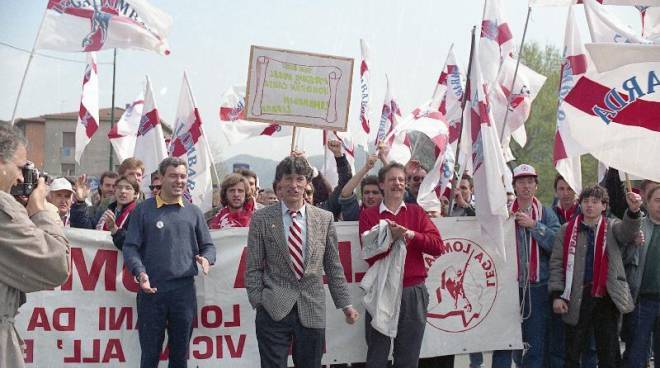 The movement’s first Congress was held in Segrate between December 7 and 9, 1989, where the LN approved a statute which was signed in Bergamo on November 22, a few weeks earlier.

The Lega “boomed” during the 1992 general election, as it gained 8.7 per cent of the votes in the Chamber and 8.2 per cent in the Senate.

During the year of Tangentopoli (a government corruption scandal), the new party portrayed itself as a political strength against everyone and everything.

Beyond the fight against party state politics, the Lega’s requests were few but clear: the secession of Northern Italy and a turn towards anti-Europeanism.

But the government lasted only seven months and in December of the same year, Berlusconi fell at the hands of the LN, which supported the newly formed government of Lamberto Dini along with the centre-left parties.

Nineteen ninety-five marked the famous attacks of Bossi on Berlusconi, who was repeatedly accused of being a “mafioso” and a Freemason.

That year, during a sitting in the Chamber, Bossi declared:

“Il vero potere Gelli diceva che lo deteneva chi ha i mezzi di informazione e Berlusconi era la tessera 1816 della P2 di cui Gelli era a capo…Fininvest è espressione di un’esasperazione dittatoriale che trova le sue matrici in Craxi e nella P2” (Gelli claimed that real power was held by those who are in control of the media and Berlusconi was member number 1816 of P2 of which Gelli was the leader…Fininvest is an expression of the dictatorial exasperation that finds its masters in Craxi and the P2).

During the 1996 general election, the LN ran alone gaining 10 per cent of the votes.

The party called for the secession of Northern Italy under the name of “Padania”, and the following year it even founded an imaginative “Padanian Government” based in Mantua with a southern border at Città di Castello in Umbria.

But following the European collapse in 1999, Bossi reapproached Berlusconi.

The party’s objectives moved from a focus on independence and secession to federalism and combatting immigration with increasingly xenophobic sentiments, focusing primarily on immigrants from Albania (during the years of the Kosovo War), and from Africa.

In the following years this anti-immigrant spirit was realised in the Bossi-Fini Law which established the offence of clandestine immigration, complicating things within the justice system without resolving the issue or slowing down the flow of migrants in any way.

In 2002, foreigners made up 2.6 per cent of the population and five years later this number increased to 5 per cent.

The referendum on “devolution” was rejected by the citizens, with 61 per cent voting against it.

After 9/11 the attention shifted towards Islam, using the fear of terrorist attacks to drive policies.

Other themes which moved to the LN’s forefront were the fight against abortion, homosexuality and religion, contradicting the secular nature of its beginnings. 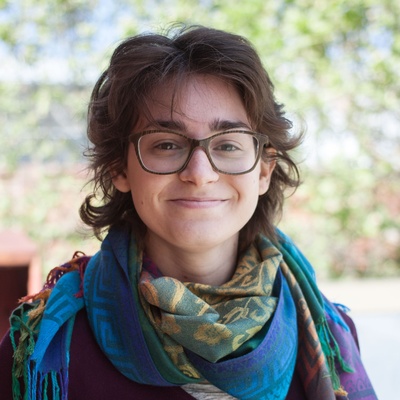