The European beaver has been spotted in Italy for the first time in almost 500 years. 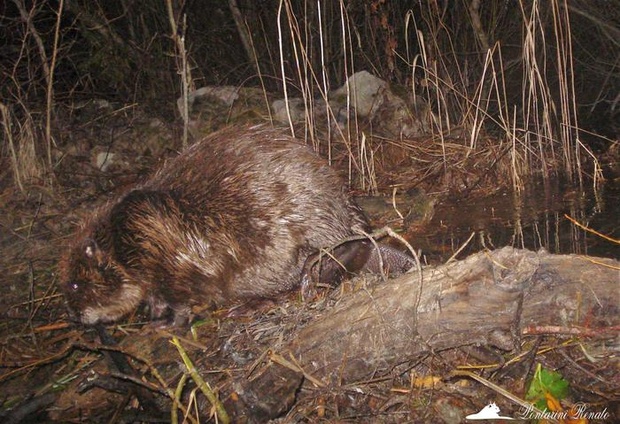 The male beaver has been spotted several times in the last week. (Photo: ANSA/Renato Pontarini) 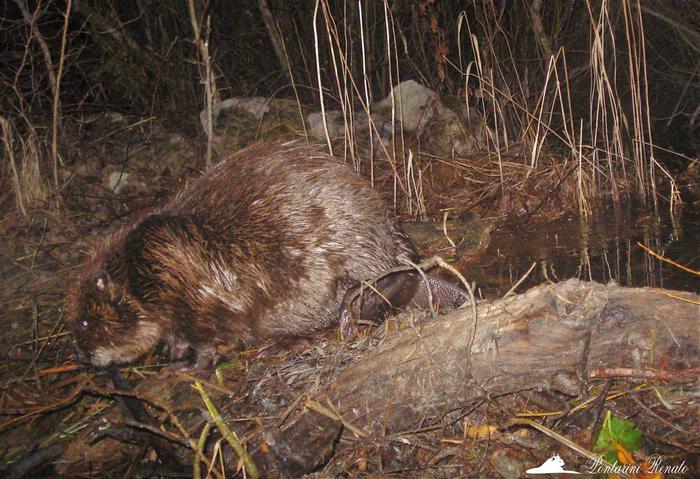 The male beaver has been spotted several times in the last week. (Photo: ANSA/Renato Pontarini)

Camera traps captured images of a male beaver in the forests of Tarvisiano, in the north-eastern region of Friuli-Venezia Giulia which shares a border with both Austria and Slovenia.

The beaver, who seems to be a lone ranger, has been caught on camera several times over the past week.

Wildlife experts suspect he crossed the border to Italy from Austria.

Locals believed the area had a visitor when they noticed unusual tracks on the ground and marks on branches, so they contacted conservation experts from the University of Turin, who then set up hidden cameras in the area.

Researchers have nicknamed the historic creature “Ponta” in honour of Renato Pontarini, the photographer who first caught him on camera.

The cute critter’s new name also refers to the bridges that beavers are famous for creating, as the word ponte is the Italian for “bridge”.

While the species has been successfully reintroduced in parts of its former habitat, including in Croatia, it remained extinct in Italy from the 16th century until now.