Brecht’s classic play of truth, lies and science ‘Life of Galileo’ hits the Belvoir stage with the formidable Colin Friels as the wily, pugnacious scientist. 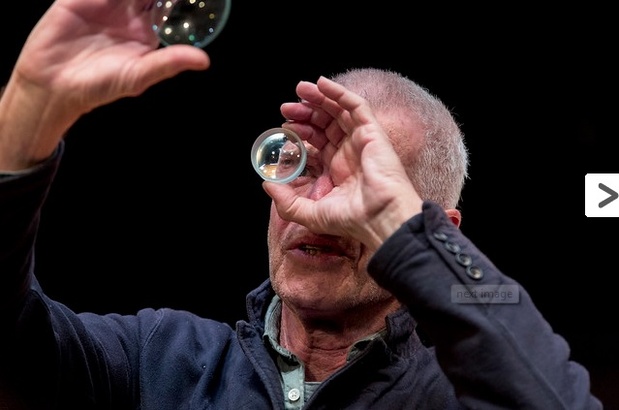 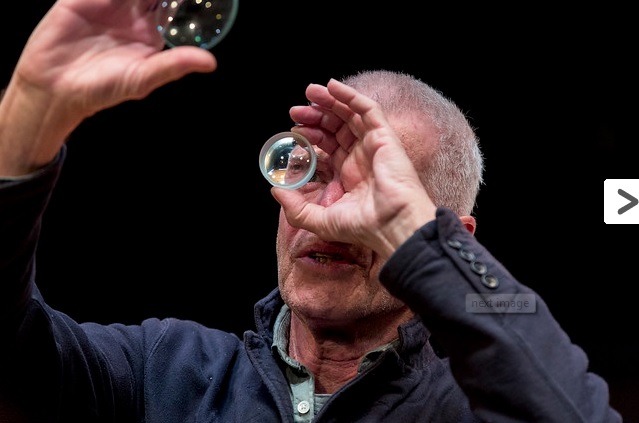 Life of Galileo by German dramatist Bertolt Brecht was written in 1938 and received its first theatrical production at the Zurich Schauspielhaus.

The play is a portrait of Galileo Galilei, the astronomer, physicist and engineer from Pisa, Tuscany, otherwise known as “the father of modern science”.

Galileo, who studied speed and velocity, gravity and free fall, the principle of relativity, inertia, projectile motion and also worked in applied science and technology, is most famous for championing Copernicus’ new cosmogony of Heliocentrism, which said that the earth was not the centre of the universe around which the sun and other planets moved, but that it moved around the sun.

The play opens on Galileo in the throes of excitement about a new world of scientific discoveries and improvement, as he teaches his servant’s young son the remarkable theories of Copernicus with an apple and a lamp.

Galileo’s hopes for a universal enlightenment are undermined when his scientific discoveries bring him to the attention of the Roman Inquisition.

Broken by torture, Galileo is forced to publically denounce his theories, and having been found “vehemently suspect of heresy” is sentenced to indefinite imprisonment.

In actual fact, Galileo was kept under house arrest from 1633 until his death in 1642.

The play is an examination of the conundrum which occurs when the free spirit of enquiry meets an authoritarian power.

Indeed, the question of science versus ideology remains extraordinarily relevant today as scientists and politicians battle it out, in view of the climate change predicament.

They try to flay you with statistics, whip you with numbers, hide behind the tyranny of mathematics. But I say, nothing’s hidden. Open your eyes.

Life of Galileo by Bertolt Brecht, adapted by Tom Wright and directed by Eamon Flack, is now showing at Belvoir Theatre until September 15.