The Dante Alighieri Society in Brisbane is back with its traditional fundraising event Cantando con Brio, which this year features the world premiere of one-act comic opera ‘Lazzi’, by Ayesha Uddin. 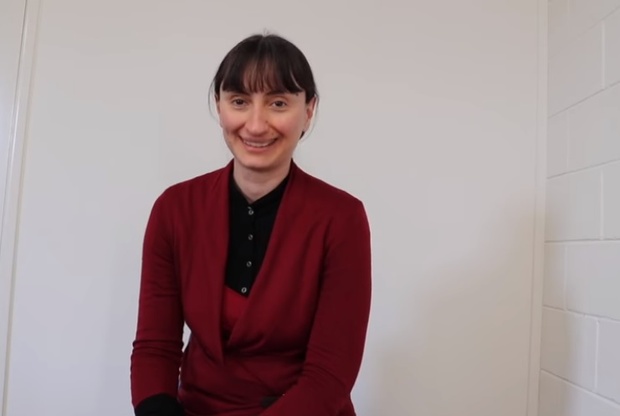 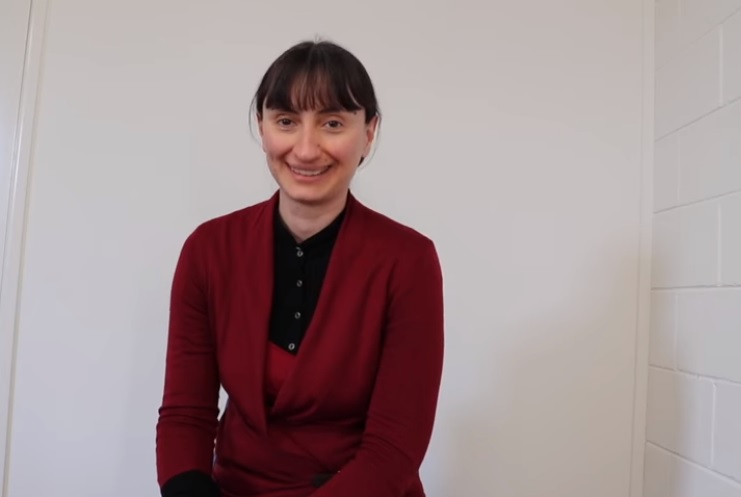 The opera will feature tenor and Elizabeth Muir Prize-winner Ronan King-Rose, bass-baritone and Young Ambassador with Opera Queensland from 2010-2012 Ben Underwood, and Dakotah Love, a soprano studying performance in classical voice at the Queensland Conservatorium of Music, who is also studying Italian.

Uddin said the idea for the opera came about in early 1995 in Felixstowe, England, during drama class when she was studying Commedia dell’Arte.

“We were given a group assignment to come up with a lazzi (tricks) story and act it out,” Uddin said.

“It occurred to me at the time that my group’s story would work as a little opera.

“I made a start on the melodies, then realised I would have to study a lot!

“Over the years I revised the script and reworked the melodies, even made a start on the libretto, although I knew I would need help with the Italian.

“In my spare time I studied music theory and composition.

“I joined the Dante choir in Brisbane in 2014 and brought up the subject with Rosalia a few years later and we started working on the libretto.

“The whole project really gathered momentum in 2019, and here we are!”

Uddin has an extensive musical background, having learned the recorder, piano and singing as a child.

She has sung in the Karachi International Choir, Ghent University, Karachi Vocal Ensemble (of which she is also founder and conductor), Chordiality, Brisbane Chorale, Queensland University Musical Society, Ipswich Orpheus and Unicoro.

The event will be held on Saturday, August 24, at 3:00 pm at the Hamilton Town Hall, 36 Racecourse Road, Ascot, Queensland.

Enjoy a glass of wine or some biscotti with a friend before the show, from 2:00 pm.