A 23-year-old working on the yacht of Britain’s third richest man has been found dead in Italy after falling 30 feet from a building while parkouring. 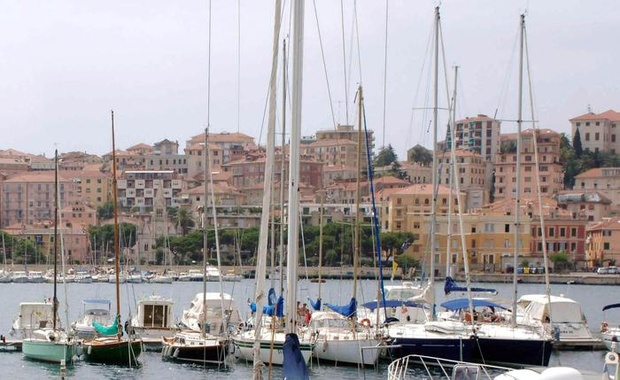 Raymond Connor was working in the port city of Genoa. (Photo: ANSA) 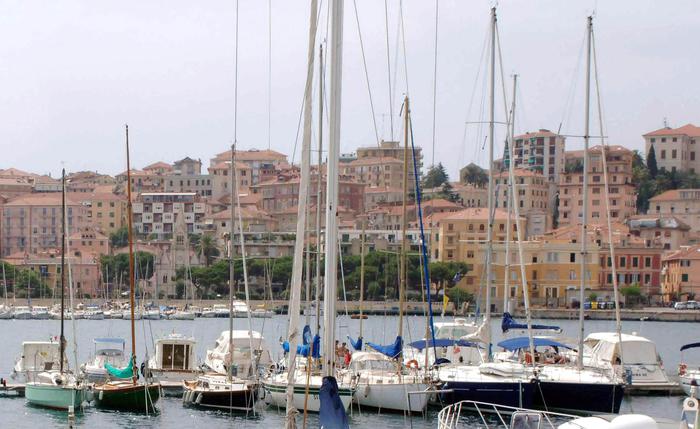 Raymond Connor was working in the port city of Genoa. (Photo: ANSA)

Raymond Connor was found dead early on Thursday morning after his worried sister and crew members on the yacht Hampshire 2 called police to report him missing.

Connor had left the yacht after it docked in Imperia, near the northern city of Genoa, on Monday morning and sent a video and selfie to his sister showing him on the roof of an abandoned building at the port’s maritime museum.

He was a parkour enthusiast which involves running, climbing and jumping over obstacles and is inspired by military training.

He later failed to call his sister or report back for duty and the alarm was raised.

It is believed Connor misjudged a jump and fell around 30 feet through a plastic roof.

A post mortem is due to be carried out on Friday.