The Lavazza Italian Film Festival is always a must for film buffs and Italophiles, but this year there’s even more reason to head along. 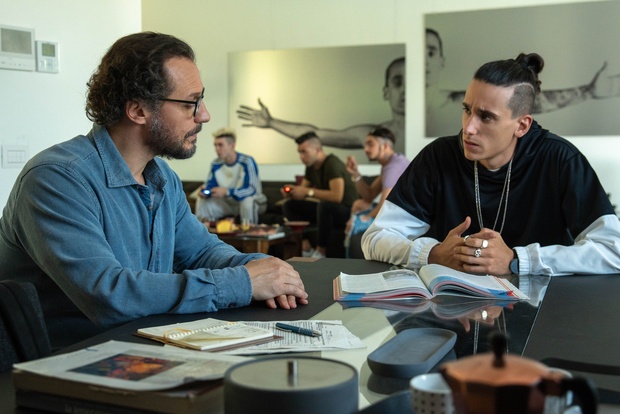 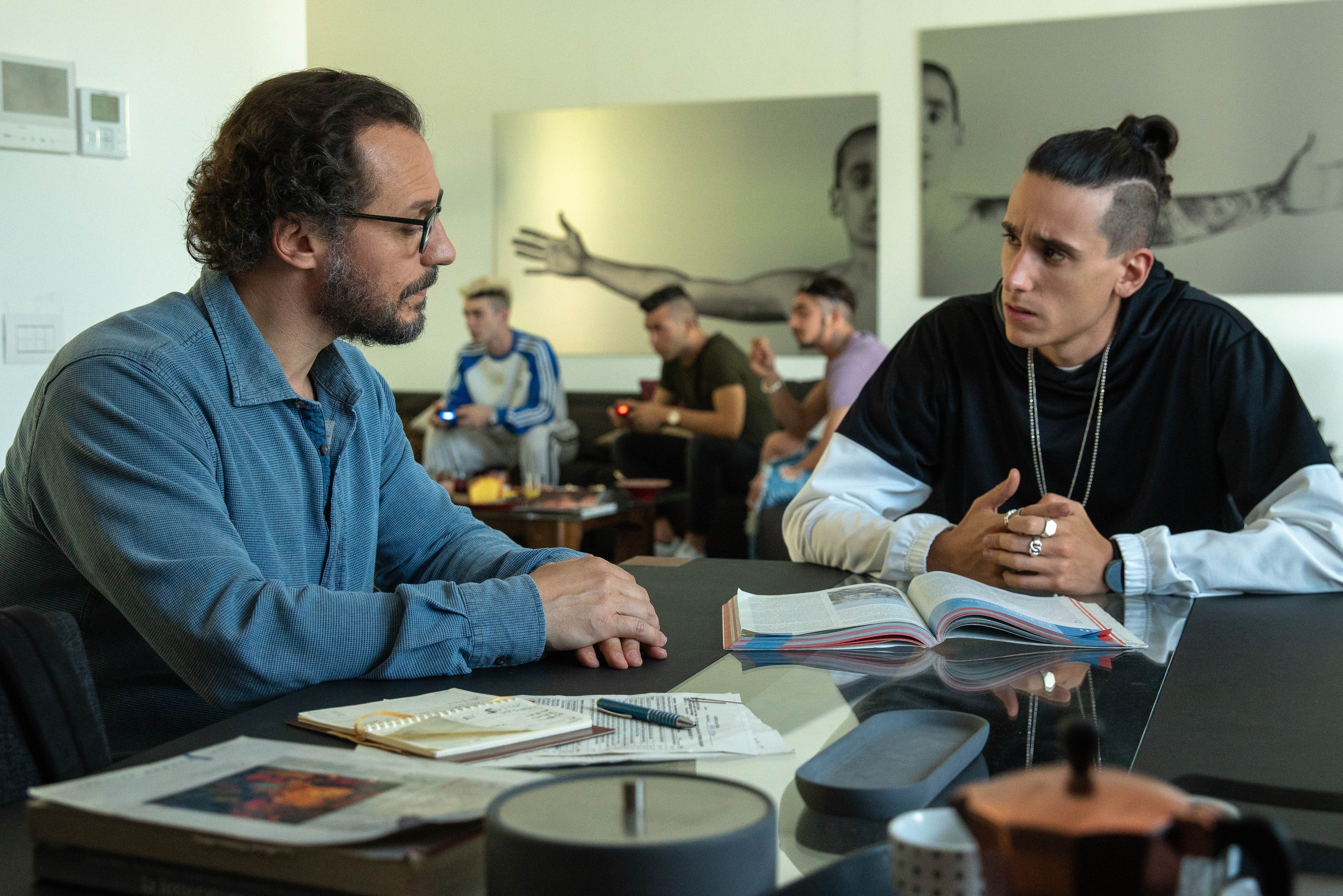 Running from September 17 to October 23, with dates varying across locations, this year the festival celebrates its 20th birthday.

The 20th edition of the festival will showcase 26 of the best new Italian films from the last year as well as classics across screens in Sydney, Melbourne, Brisbane, Perth, Adelaide, Canberra, Hobart and Byron Bay.

“For 20 years we have shared our love of cinema and Italian culture striving to present the best new films from Italy,” festival director, Elysia Zeccola, said.

“The best critically acclaimed and award-winning films share the spotlight with the biggest box office hits, creating an entertaining program for audiences young and old.”

The 20th anniversary is also a personal milestone for Zeccola, who has worked on every festival since its inception two decades ago.

“The festival is always supposed to more than just something for Italians; it’s about celebrating Italian culture, language and cinema with Australians,” she said.

“The fact that it still survives after this long and has grown so big means that we’ve been able to attract both audiences: Italo-Australians and Australians who are in love with Italy.”

Zeccola is particularly excited about The Consequences of Love, which she said “screened in the festival early on before anyone here knew who Sorrentino was”.

“I wanted to give more people the chance to come and see it again because it’s such a great film,” she added.

In addition to these classics, the festival will also host the Australian premieres of some of the best films to have come out of Italy recently.

Among them is Bangla, which Zeccola describes as “so funny and so contemporary”. 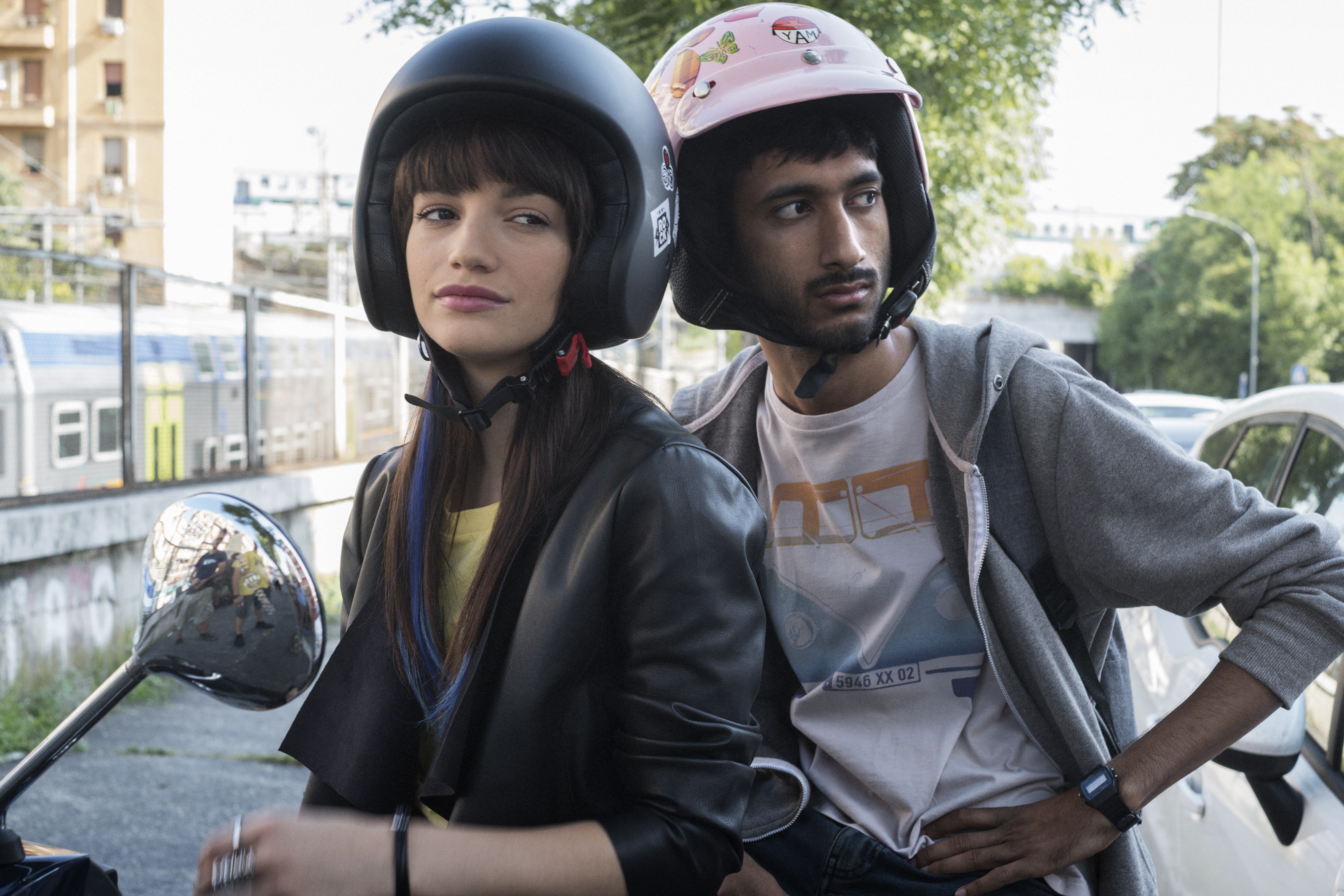 “It’s a really colourful and fun film about two people who come from crashing cultures, but who fall for each other and try to make it work,” she added.

Winner of Best Comedy Film at the Nastri d’Argento Awards 2019, Bangla is a fresh and spirited portrait of the complications of young love caught between very different beliefs.

The film is director Phaim Bhuiyan’s debut and is semi-autobiographical, with a central character played by Bhuiyan himself.

This year, the festival will also showcase the greatest artists of Italian history with ‘Films on Art: The Italian Masters’, including: Michelangelo - Endless, about the life and works of the incomparable genius Michelangelo Buonarroti, played by Enrico Lo Verso; and Amazing Leonardo, a high-end biopic which marks the 500th anniversary of Leonardo da Vinci’s death starring Italian A-lister Luca Argentero (Eat Pray Love) as the artist, scientist and inventor.

“At the same time, a biopic about Michelangelo came out and it was really amazing to see his work on the big screen… it’s so remarkable when you think about a block of marble that’s been chipped away into something that magnificent.”

The festival will also host the world premiere of Promised, directed by Nick Conidi and featuring a stellar Italo-Australian cast, including Daniel Berini, Antoniette Iesue, Paul Mercurio and Tina Arena.

Set in 1970s, the film traces the journey of two Italo-Australian families who betroth their children to be married.

With red carpet screenings in Melbourne and Sydney, this romantic drama is sure to win the hearts of festivalgoers.

Tina Arena and Paul Mercurio will attend the festival as special guests, alongside Megan Gale as a festival ambassador and Calabrian director Mimmo Calopresti, who’s had three films selected for Cannes throughout his career.

The Opening Night selection is Leonardo D’Agostini’s Il campione (The Champion), while the Closing Night will feature the Australian premiere of Ron Howard’s highly-anticipated biopic Pavarotti.

Celebrating Italian cinema in all its glory, from the outrageous comedies to captivating documentaries, the 20th edition of the Lavazza Italian Film Festival may just be the best one yet.

The festival is always supposed to more than just something for Italians; it’s about celebrating Italian culture, language and cinema with Australians.

The fact that it still survives after this long and has grown so big means that we’ve been able to attract both audiences: Italo-Australians and Australians who are in love with Italy.