We have received a request from Italian Media Corporation’s Board of Directors for the immediate publication of the following statement: 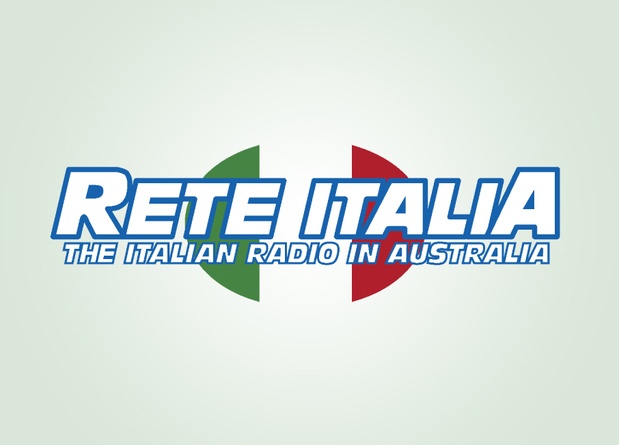 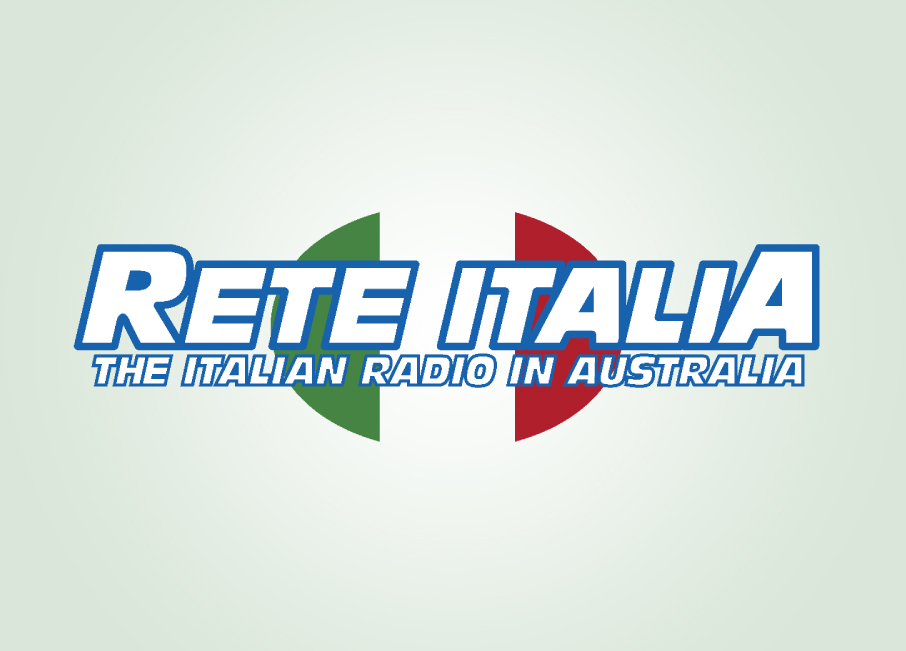 “We regret to inform the Italian communities of Australia – in particular the listeners of Rete Italia – that, due to the high cost of broadcasting and technical maintenance across all of Australia, it has become necessary to reduce the number of frequencies which transmit Rete Italia.”

This means that, as of Thursday, August 22, 21 frequencies will no longer transmit Rete Italia programs.

The seven frequencies which will continue to transmit Rete Italia programs are:

This a painful decision made by the Board of Directors, but a necessary one to safeguard the future of the company, which this year celebrates the 60th anniversary of the foundation of Il Globo and the 72nd birthday of La Fiamma.

Finally, it must be remembered and acknowledged that for 25 years, Rete Italia has broadcast Italian-language programs in every state across Australia – an accomplishment that no other Italian community in the world has achieved.

You can still listen to Rete Italia anywhere in Australia and around the world.

Follow the link for more information on how you can stream programs online or tune in on your smartphone via the app.

This story appeared in the Thursday August 22, 2019 edition of Il Globo.