The Australian government has added additional precautions for travellers from Italy and expanded its travel ban to include South Korea, in a bid to prevent the spread of the coronavirus. 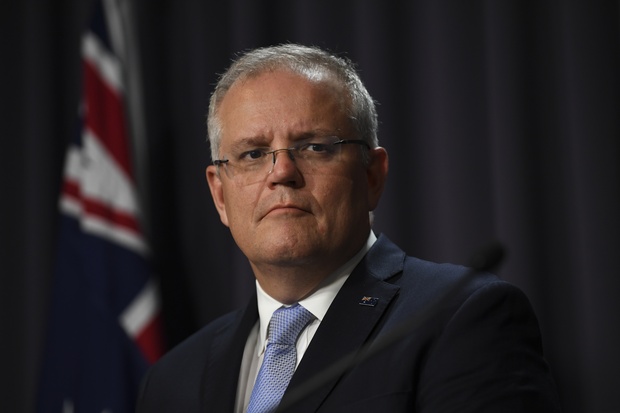 Australian Prime Minister Scott Morrison speaks to the media during a press conference at Parliament House in Canberra on Thursday, March 5, 2020. (Photo: AAP) 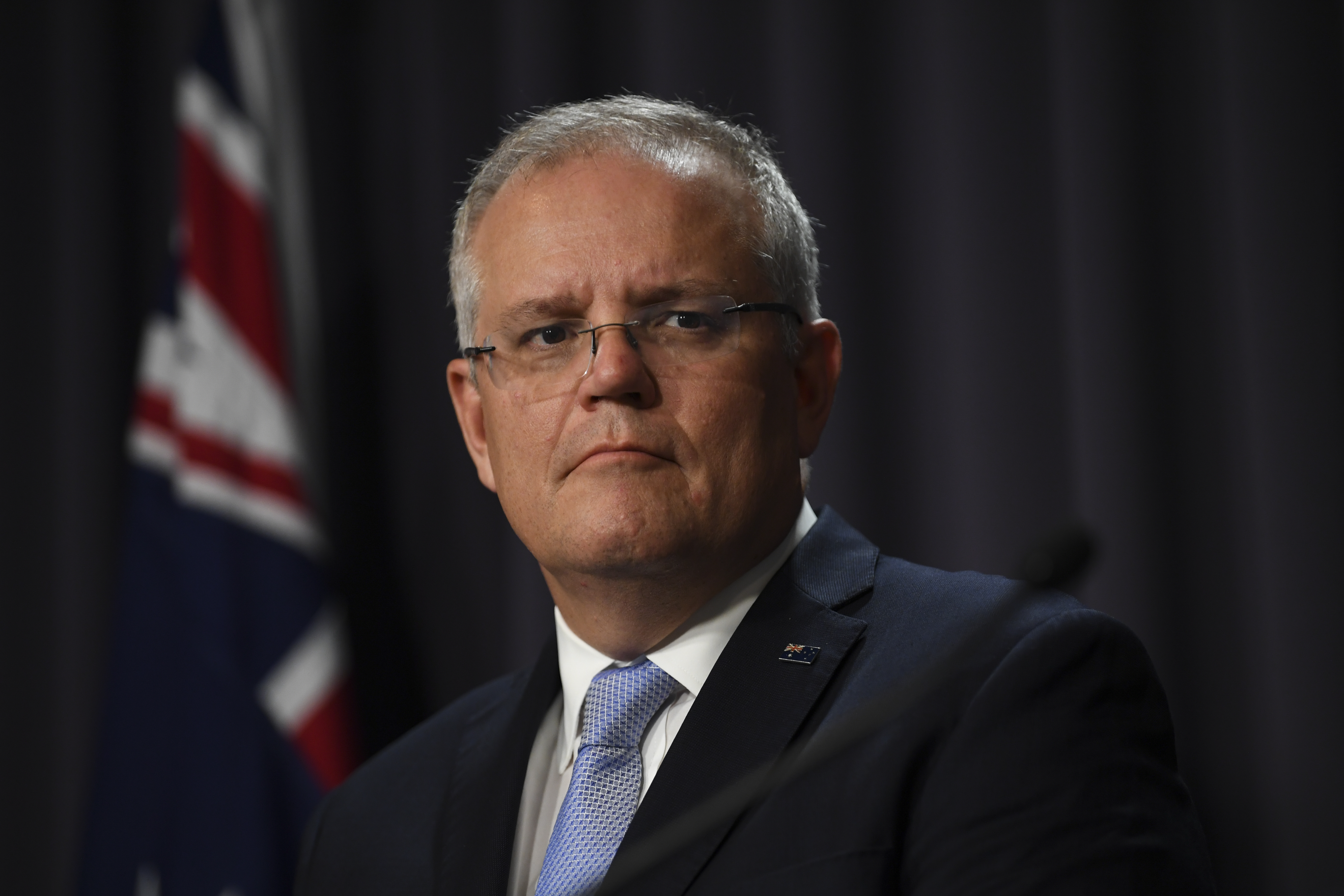 Australian Prime Minister Scott Morrison speaks to the media during a press conference at Parliament House in Canberra on Thursday, March 5, 2020. (Photo: AAP)

Prime Minister Scott Morrison has also confirmed that the existing ban on foreign nationals travelling from China and Iran to Australia has been extended for another week.

The new bans will be in place until Saturday, March 14, and the government will review the situation within a week to decide whether the travel restrictions need to be extended further.

Morrison said travellers from Italy would face “advanced screening measures”, meaning they will be asked more questions at check-in and have their temperatures monitored on arrival in Australia.

Meanwhile, foreign nationals who have been in mainland China, Iran and South Korea are not allowed into Australia for 14 days from the time they left those countries.

Australian citizens and permanent residents will be able to enter Australia, but need to isolate themselves for a fortnight. 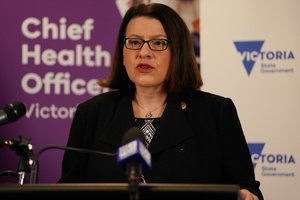 Victoria has reported two more deaths from coronavirus this morning, bringing the state’s toll to 10 and the national toll to 39. 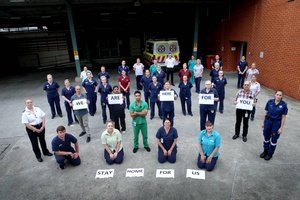 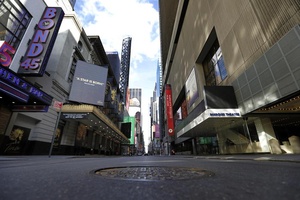 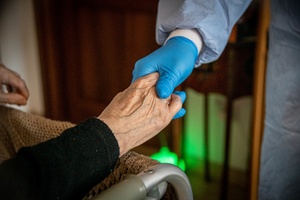 A 104-year-old woman in northern Italy has survived coronavirus, according to local media. 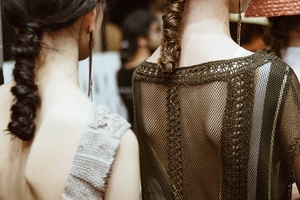 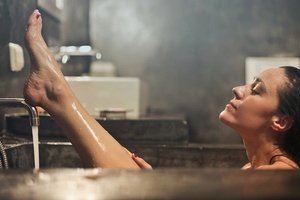 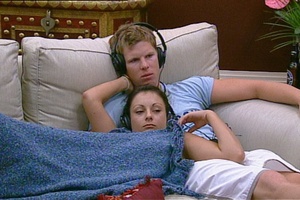 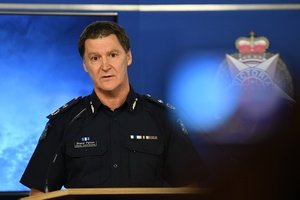 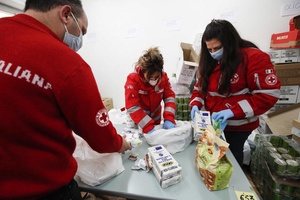 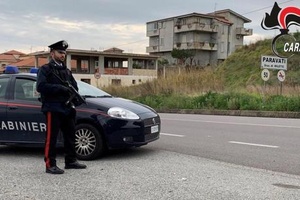