Da Vinci manuscript to return to Italy after two decades 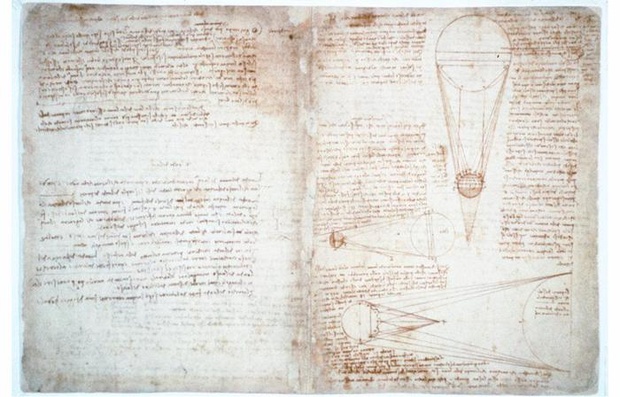 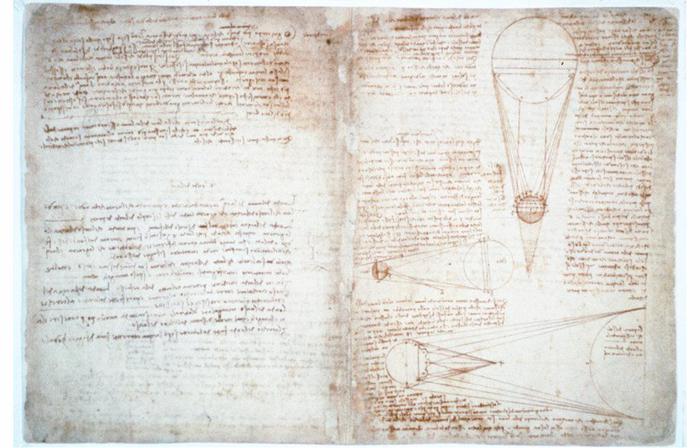 The historic notebook will be on loan from its owner, Microsoft billionaire Bill Gates, ahead of the 500th anniversary of Da Vinci’s death.

It will be displayed at the Uffizi Gallery in Florence from October 2018 through January 2019.

The 72-page leather-bound manuscript provides an insight into the inquisitive mind of the Renaissance genius, as well as an exceptional illustration of the link between art and science and the creativity of the scientific process.

Featuring dense notes and sketches, it contains Da Vinci’s reflections on everything from tides and geology, to why the moon is paler than the sun and how best to build bridges.

Considered one of the most famous of Da Vinci’s 30 scientific manuscripts, the document was last displayed in Italy in 1995, at Palazzo Querini Dubois in Venice.

Three of Da Vinci’s notebooks are on permanent display in Italy, two in Milan and one in Turin.