Dozens of passengers were injured, nine seriously, when a Rome city bus crashed into a tree at rush hour on Wednesday. 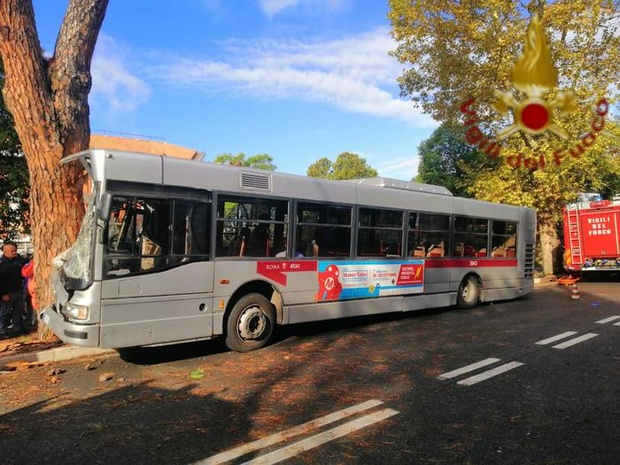 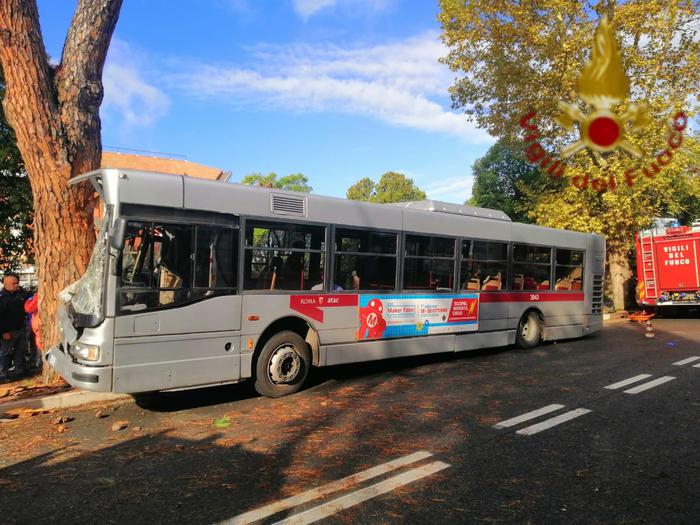 At least 29 people were reported injured in the incident, which occurred at around 9:00 am on the busy Via Cassia in the north of Rome.

Nobody was in a life-threatening condition, according to authorities.

The road was partially closed and traffic was being diverted around the site of the crash on Wednesday afternoon, with severe delays on the bus lines 301, 201 and 223 as a result.

Rome’s public transport company ATAC has opened an investigation into the reason behind the accident.

The bus involved in the crash operated on the 301 route and had been in service for 12 years.

The Australian government will open an investigation into Washington law enforcement assaulting an Australian news crew covering protests outside the White House, highlighting the growing diplomatic fallout for the US with its closest allies from...