Encore, encore for Fifi Mondello at the Fringe Festival in Perth

Fifi Mondello will star in a second series of performances from Thursday February 14 to Saturday, February 16, as part of the Fringe World Festival in Perth, which concludes on February 17. 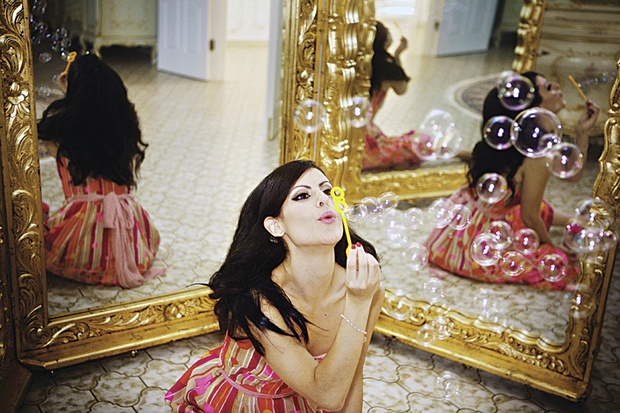 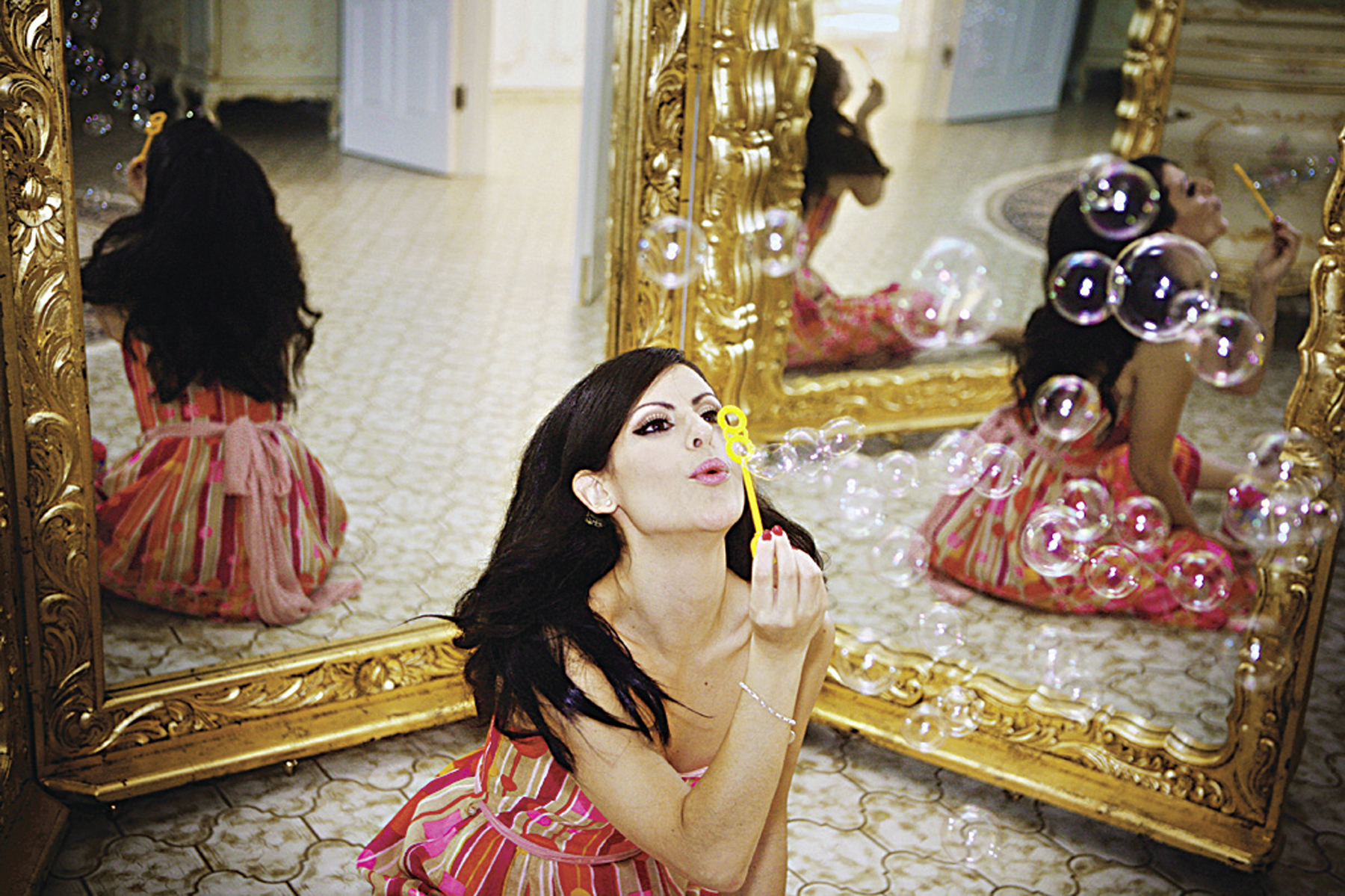 The dates have been added to allow an encore of applause for the creativity and style of the local star, who already held shows from January 31 to February 2.

The title of the spectacle, Fifi Mondello – Songs in the Key of Love, highlights the surname Mondello which recalls Alessandro Manzoni’s betrothed, (perfect for Valentines Day), while the nickname Fifi pays homage to the cabaret singers of the Belle Époque, in line with the style of the historical His Majesty’s Theatre.

Performances are held in The King’s Lair, a room named in honour of the archivist and artist Ivan King and reached via an underground corridor full of images and objects from his collection.

It must be noted that this is the only double appointment in the Fringe calendar in this venue.

Fifi’s image and show were also selected for the media launch at the Aces at the Maj, and this “poster girl” certainly caught the public’s attention on opening night.

Sarah Clare is on double bass for the second round of shows, with Glenn Rogers on guitar while Fifi reinterprets love songs taken from a jazz repertoire that traverses styles and nationality.

The intimacy of the venue and the nuances of the program permit the spectator to closely follow the poetic song lyrics, which are organised in such a way so to cause reflection, like in the acts and scenes of an opera, on the various phases of amorous relationships.

Among the most noted was Estate (Summer), introduced by Fifi with an explanation in English, and interpreted in a particularly intense and emotional version.

In homage to the dialect of her family, Sicilian, Fifi tests herself with a version of the famous theme taken from the colonna sonora of The Godfather.

Garbo is an Italian term which encompasses the rare qualities of this multifaceted artist.

Not derived from the Swedish actress of the last century, it instead refers to the combination in Fifi of good taste, good manners, competence, and naturally, a lot of talent.

This story appeared in the Monday February 11, 2019 edition of La Fiamma.