This Sunday, Nadia Piave and Renata Arrivolo will perform ‘Campari Soda’, a “ritzy and spritzy” evening of ’50s, ’60s and ’70s Italian jazz at Foundry 616 in Ultimo. 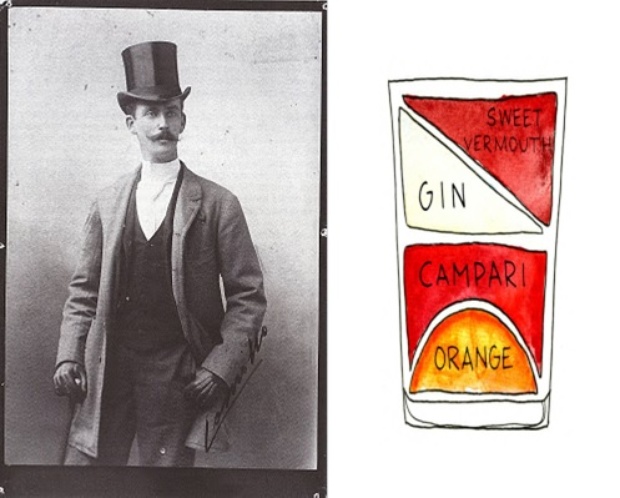 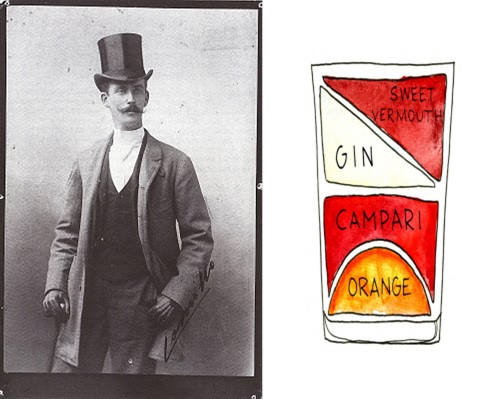 The performance will feature a repertoire of songs by artists including Mina, Bassey, Frank, Dino, Gino and many amici.

“Feel the fizz on the Via Veneto, the spritz of the dolce vita in the piazza, and there will be tombola,” Piave said, referring to the Southern Italian game of chance, which is similar to bingo.

Guests can pick up their cards at the door.

Pianist Arrivolo and vocalist Piave are favourites on the Sydney Italo-pop scene and are returning by popular demand after the success of their June show Gelato, which was also held at Foundry 616.

Their upcoming show will mix “the exuberance of eating gelato at the Trevi Fountain with the romance of watching a sunset on the Spanish Steps” with “a bit of the chaos of queueing for the Colosseum”.

In the spirit of the lively evening, Piave and Arrivolo have provided the perfect recipe for a Negroni drink.

How to make a Negroni

1. Pour the gin, vermouth and Campari into a mixing glass.

2. Add ice and stir until chilled.

3. Strain into a rocks glass and garnish with an orange peel.

A brief history of the Negroni

The most widely reported version of this drink’s origin is that it was invented at Caffe Casoni in Florence in 1919.

Legend has it that Count Camillo Negroni asked his friend, bartender Forsco Scarselli, to strengthen his favourite cocktail – the Americano – by replacing the soda water with gin.

Scarselli added an orange garnish, rather than the lemon you’d usually get with an Americano, and the drink took off.

Before long, everyone was coming into the bar for a “Negroni”.

Camillo Negroni himself was an interesting figure.

He travelled around America while in his twenties and lived the life of a cowboy for a period.

He also lived in London, which, we like to think with its prevalent gin scene, led to him (perhaps inadvertently) creating one of the most iconic cocktails of all time.

The Negroni family was quick to take advantage of the cocktail’s success too, founding the Negroni Distillery in 1919, in Treviso, where they produced a ready-made version of the drink, sold as Antico Negroni.

The distillery is still open today, under the ownership of a new family.

Tickets are $27.50 plus booking fee and can be purchased on Foundry 616’s website.

The Australian government will open an investigation into Washington law enforcement assaulting an Australian news crew covering protests outside the White House, highlighting the growing diplomatic fallout for the US with its closest allies from...