Two fifth-century skeletons buried hand-in-hand and known since their discovery in 2009 as the “lovers of Modena” are both men, according to new research. 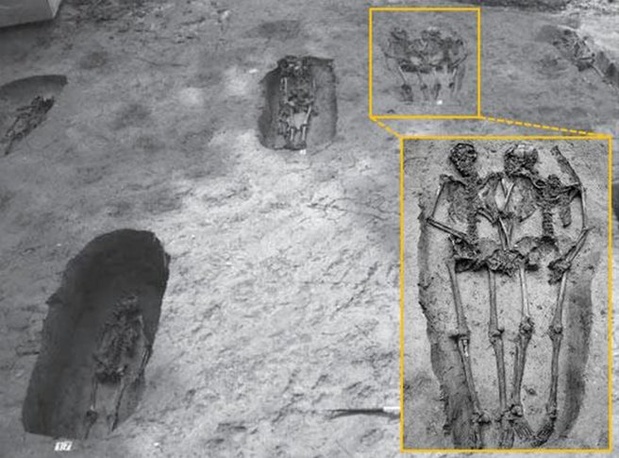 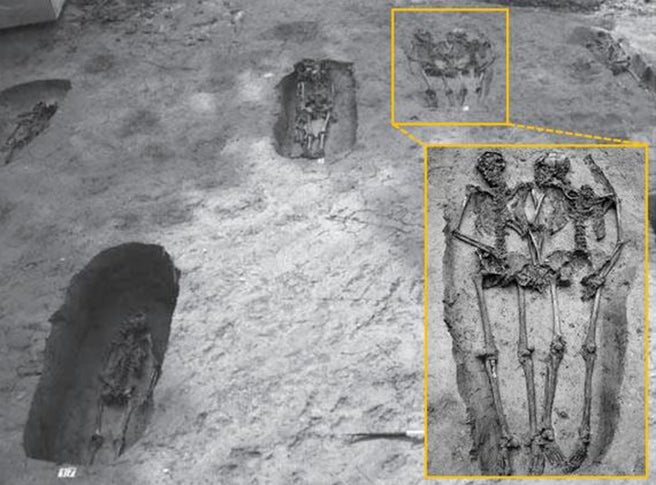 Unable to verify their sex, scientists had simply assumed the degraded skeletons belong to a man and a woman, possibly lovers who resided in the north Italian town famous for its vinegar.

But researchers from the University of Bologna used a new technique to determine they were both male, by analysing proteins in their tooth enamel.

Exactly why the two men were carefully laid to rest with their hands interlocked remains a mystery.

They were discovered in 2009 in the Ciro Menotti necropolis in Modena alongside 11 other skeletons, some of which showed signs of injuries that were likely to have been sustained during war.

The two “lovers” could therefore have been “war comrades or friends, who died together during a skirmish and thus were buried within the same grave”, according to researchers.

They added that the burial was a “unique representation of commitment between two men” during the period.

They could also have been family members, the researchers said, and while it could not be ruled out that the pair were lovers it was unlikely they would have been buried hand-in-hand because of attitudes to homosexuality at the time.

The discovery of the skeletons’ gender could have “profound implications” for understanding burial practices in Late Antique Italy, according to the authors. 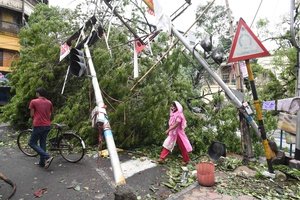 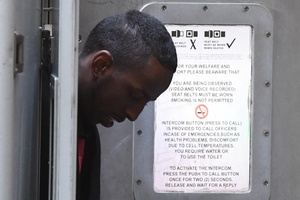 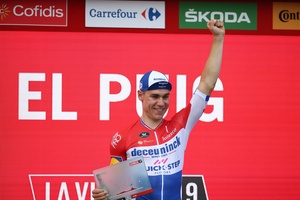 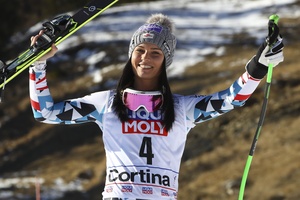