Formula One legend and three-time world champion, Niki Lauda, has died at the age of 70. 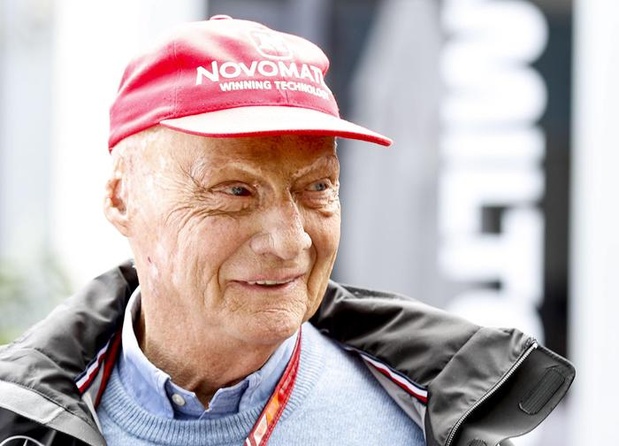 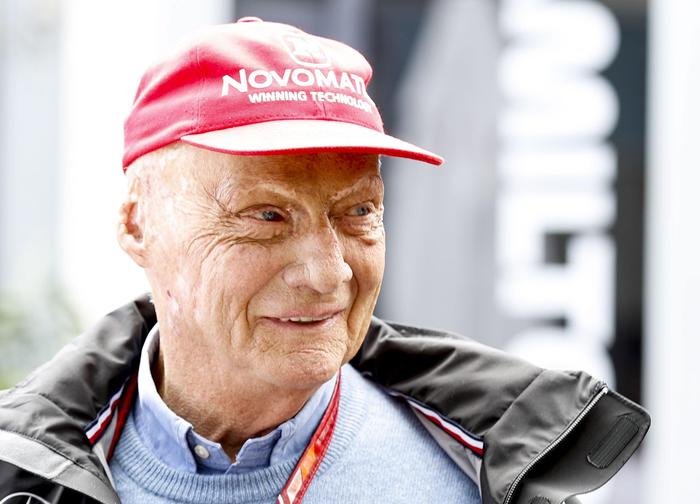 Born Andreas Nikolaus Lauda in 1949, the Austrian passed away peacefully overnight on Monday, eight months after receiving a lung transplant.

“With deep sadness, we announce that our beloved Niki has peacefully passed away with his family on Monday,” Lauda’s family said in a statement.

“His unique achievements as an athlete and entrepreneur are and will remain unforgettable, his tireless zest for action, his straightforwardness and his courage remain.

“A role model and a benchmark for all of us, he was a loving and caring husband, father and grandfather away from the public, and he will be missed.”

He remains the only driver to have been champion for both Ferrari and McLaren, the F1’s two most successful teams.

Lauda was widely admired and adored within the world of motorsport after a shining career and a remarkable comeback from a horrific accident that left him severely burned and injured in 1976.

The near-fatal crash occurred at the German Grand Prix at the Nürburgring.

Trapped in his burning car, Lauda was pulled from the wreckage but suffered severe burns and damage to his face, body and lungs.

Despite doubts he would even survive his injuries, Lauda recovered and returned to the track just six weeks later for the Italian Grand Prix, still bandaged and in pain after extensive surgery.

Extraordinarily, he won the world title the following year.

Since officially retiring from racing in 1985, Lauda was still a prominent figure in the F1 scene after being appointed as Mercedes’ non-executive chairman in 2012, playing an important role in persuading now five-time world champion Lewis Hamilton to join the team.

Lauda leaves behind his wife, Birgit, and five children. 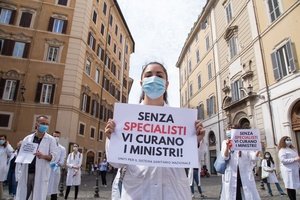 Young doctors and medical students protested across Italy on Friday, some throwing their white coats on the ground as they called for educational reform and for scholarships allowing them to specialise.