From the Arctic to the Opera House, with Ludovico Einaudi

From the white glaciers of the Arctic to the blue oceans of the Sydney Opera House, Ludovico Einaudi’s musical journey has crossed continents, flying over mountains and seas with a beauty that unites the generations and listeners of every musical genre. 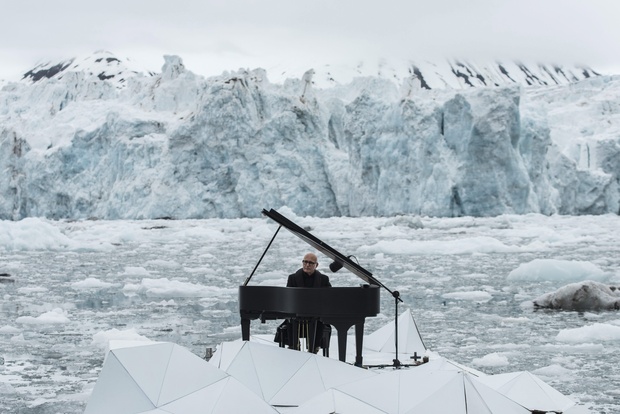 Ludovico Einaudi performs on a floating platform in the Arctic in 2016. (Photo: AAP) 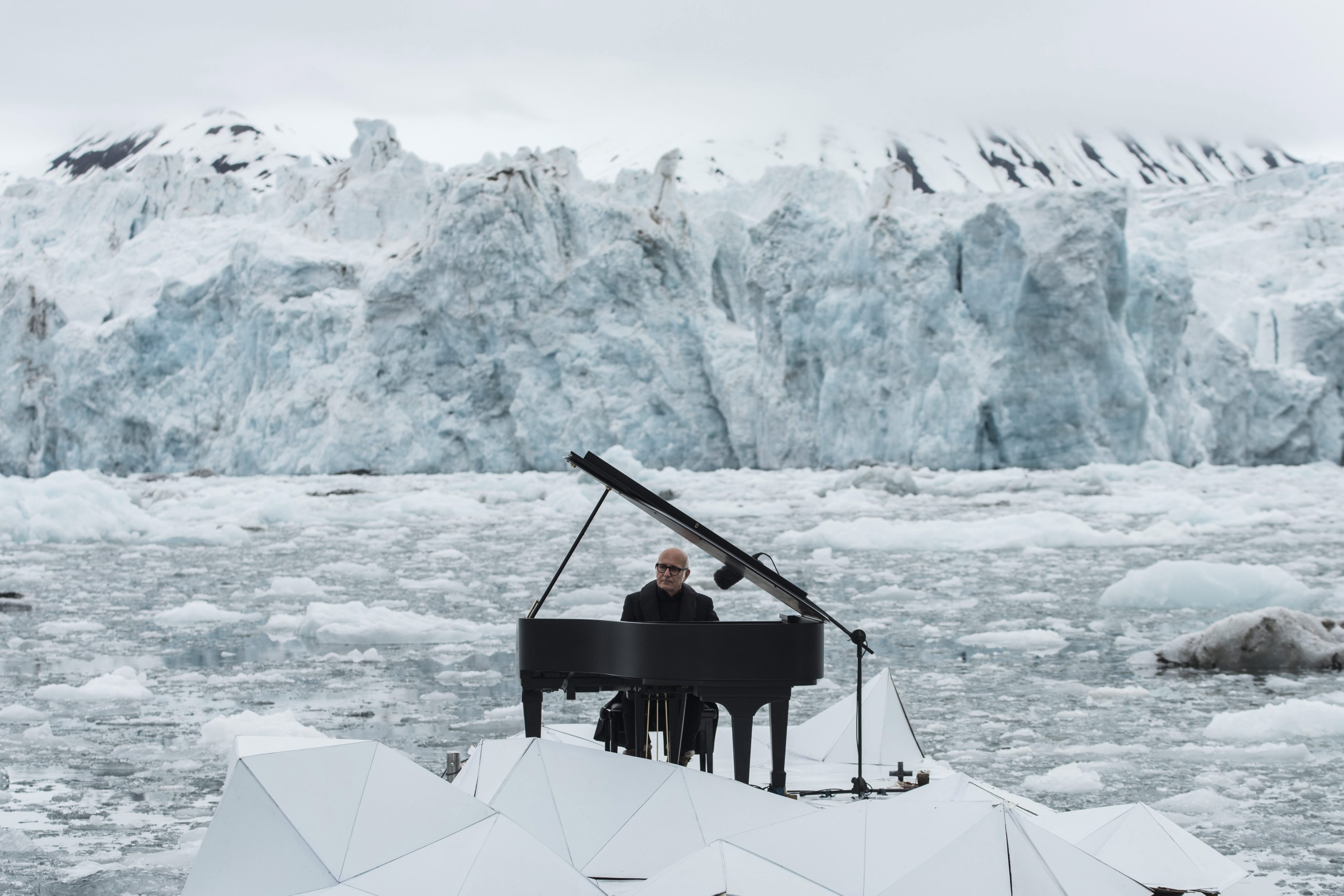 Ludovico Einaudi performs on a floating platform in the Arctic in 2016. (Photo: AAP)

Einaudi, whose world tour is currently underway, will play in Sydney on January 20 and 21, 2020, with a spectacular performance in the Australian temple of classical music, the Sydney Opera House.

He will bring in his suitcase four decades worth of songs, including his latest album Seven Days Walking and many songs which have topped world charts.

Accompanying him on the tour, which includes Europe, will be Redi Hasa on cello and the young composer Federico Mecozzi on violin, both musicians of international fame who are acclaimed among the genre’s connoisseurs.

They have already played with the Italian maestro many times, both live and in the studio.

The concert, which has already sold out in different places across the world while receiving fantastic reviews from the critics, promises to be successful in Australia as well, where Einaudi will also perform at Mona Foma Festival in Tasmania and in Adelaide.

Universally recognised as the most popular classical composer of modern times, the famous Italian musician has also collaborated with and produced songs for some of the biggest stars of rock music, who exist in stark contrast to the imagined classical world but who have openly named themselves as Einaudi fans.

Iggy Pop is but one example.

In 2016, Einaudi performed a concert on a floating platform amongst the glaciers of the Arctic, in support of an environmental campaign run by Greenpeace, which worked to strengthen his reputation as an artist in his own right, while simultaneously increasing his popularity among the younger generations.

This story appeared in the Thursday October 3, 2019 edition of La Fiamma.