A giant sculpture of US President Donald Trump made its way through the streets of Viareggio at the weekend, at the opening of Italy’s most famous Carnevale event. 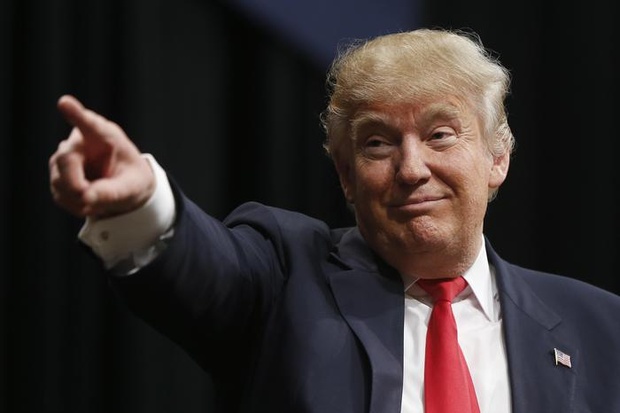 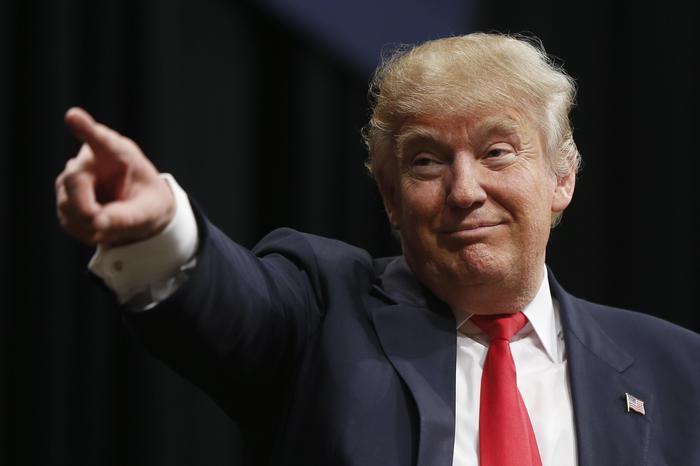 The Carnevale di Viareggio draws hundreds of thousands of people to the Tuscan city each year, and is renowned for its papier-mâché sculptures.

Dubbed “The Master Drone”, the float was created by Fabrizio Galli and depicts Trump as a God Emperor from the Warhammer 40,000 series.

In the series, the Emperor of Mankind is the greatest embodiment of universal order.

According to the carnival’s organisers, the parallelism between Trump and the character in the series has “never been more fitting”.

“Donald wants to go back to the moon, travel to Mars and create the first space army,” a statement on the event’s website said.

“The time of intellectuals, philosophers and of old and worn culture is over.”

In the sculpture, Trump dons golden armour and a Romanesque crown.

The president is also depicted with talons instead of fingers on one of his hands.

In his right hand, he holds the Emperor’s Sword.

He has a regal, powerful expression on his face.

Written on the blade are the words dazi vostri, meaning “your duties”.

Near the sword’s handles are four blue birds, resembling the Twitter logo, which Trump has repeatedly used to condemn his enemies and advocate for his positions.

Galli has crafted political sculptures in the past, including satirical depictions of Kim Jong-un and Vladimir Putin.