The ongoing Australian bushfire emergency is the most extensive fire event in the nation’s history. 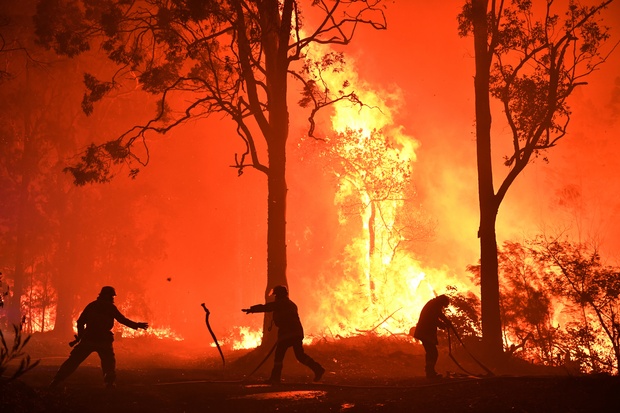 RFS volunteers and NSW Fire and Rescue officers fight a bushfire encroaching on properties near Termeil on the Princes Highway between Bateman’s Bay and Ulladulla south of Sydney, on Tuesday, December 3, 2019. (Photo: AAP/Dean Lewins) 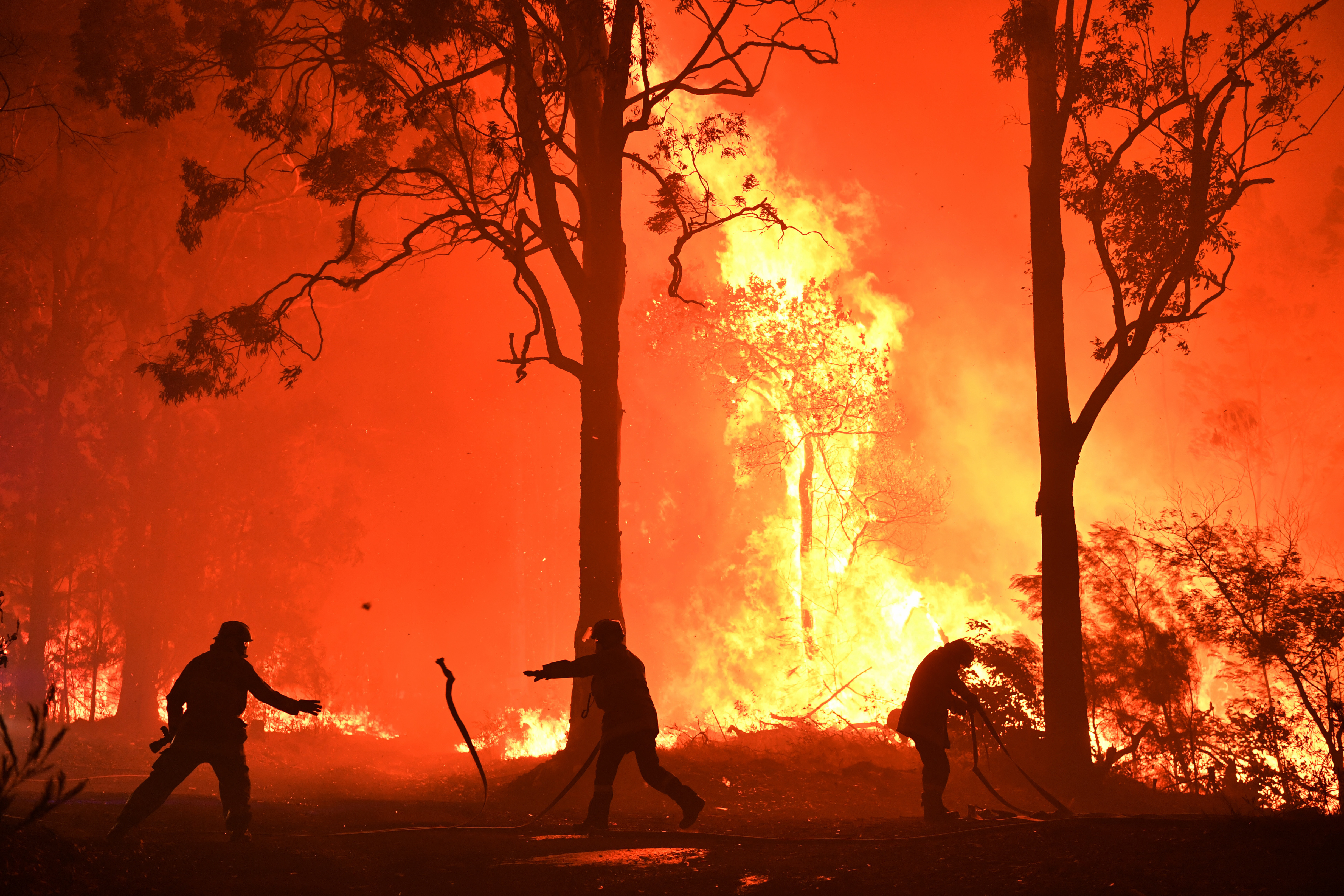 RFS volunteers and NSW Fire and Rescue officers fight a bushfire encroaching on properties near Termeil on the Princes Highway between Bateman’s Bay and Ulladulla south of Sydney, on Tuesday, December 3, 2019. (Photo: AAP/Dean Lewins)

As a number of blazes continue to burn on the East Coast of Australia, the statistics paint a very bleak picture: more than 8.4 million hectares of Australian bush burnt; around 500,000 animals perished; and more than 2000 homes destroyed.

For more than six weeks, thousands of brave volunteer firefighters have selflessly sacrificed their time and risked their lives to fight this enduring disaster on the front line.

Tribal Sports Group on Thursday announced that an exhibition football match to honour these courageous volunteers will be staged at Sydney’s ANZ Stadium on Saturday, May 23, with expectations the event will feature some of the world’s highest-profile past and present players.

The event, tagged #FootballForFires, will be held on the same date as the FA Cup Final at ANZ Stadium’s sister venue Wembley Stadium, ensuring international interest in the Australian bushfires relief match.

The scheduling of the event in May will allow an opportunity to honour the endeavours of the brave volunteers who have participated in the daily fight in the Australian bushfire crisis, with Rural Fire Service men and women and SES volunteers being invited to the match along with many residents directly impacted by the fires.

Tribal Sports will work with Sydney-based venue operator VenuesLive, which operates ANZ Stadium on behalf of Venues NSW and the NSW Government.

The project is the brainchild of Trial Sports management principal, Lou Sticca.

“The #FootballForFires match will harness The World Game and its star players to draw attention to the Australian bushfire crisis and the crucial rebuilding of communities that will be required long after the fires have eventually burnt out,” Sticca said.

“The Sydney match will bring together thousands of volunteers from all areas of Australia who have so bravely fought to save homes and property during the bushfire crisis while also raising much-needed funds for the rebuilding phase.

“Our phones have literally been ringing off the hook since this event was proposed with a host of international and local stars keen to be part of a football match that will honour those who have given so much to their country and to their neighbours.

“Mark down May 23 for this special sporting event and stand by for confirmation of who will be joining us at ANZ Stadium and for ticketing information, with football fans around the country getting the opportunity to get up close and personal to the stars while also supporting the Australian bushfire relief funds.”

Further details regarding participating players and ticketing arrangements will be released in due course.

Our phones have literally been ringing off the hook since this event was proposed with a host of international and local stars keen to be part of a football match that will honour those who have given so much to their country and to their neighbours.