Recent changes to the NSW Skilled Nominated Visa Program (190 visa) make it easier for certain job-holders to achieve permanent residence, which could be of particular interest to Italians in the state who are seeking to remain. 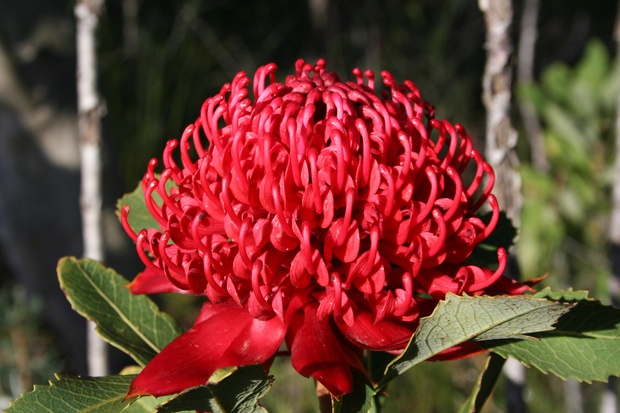 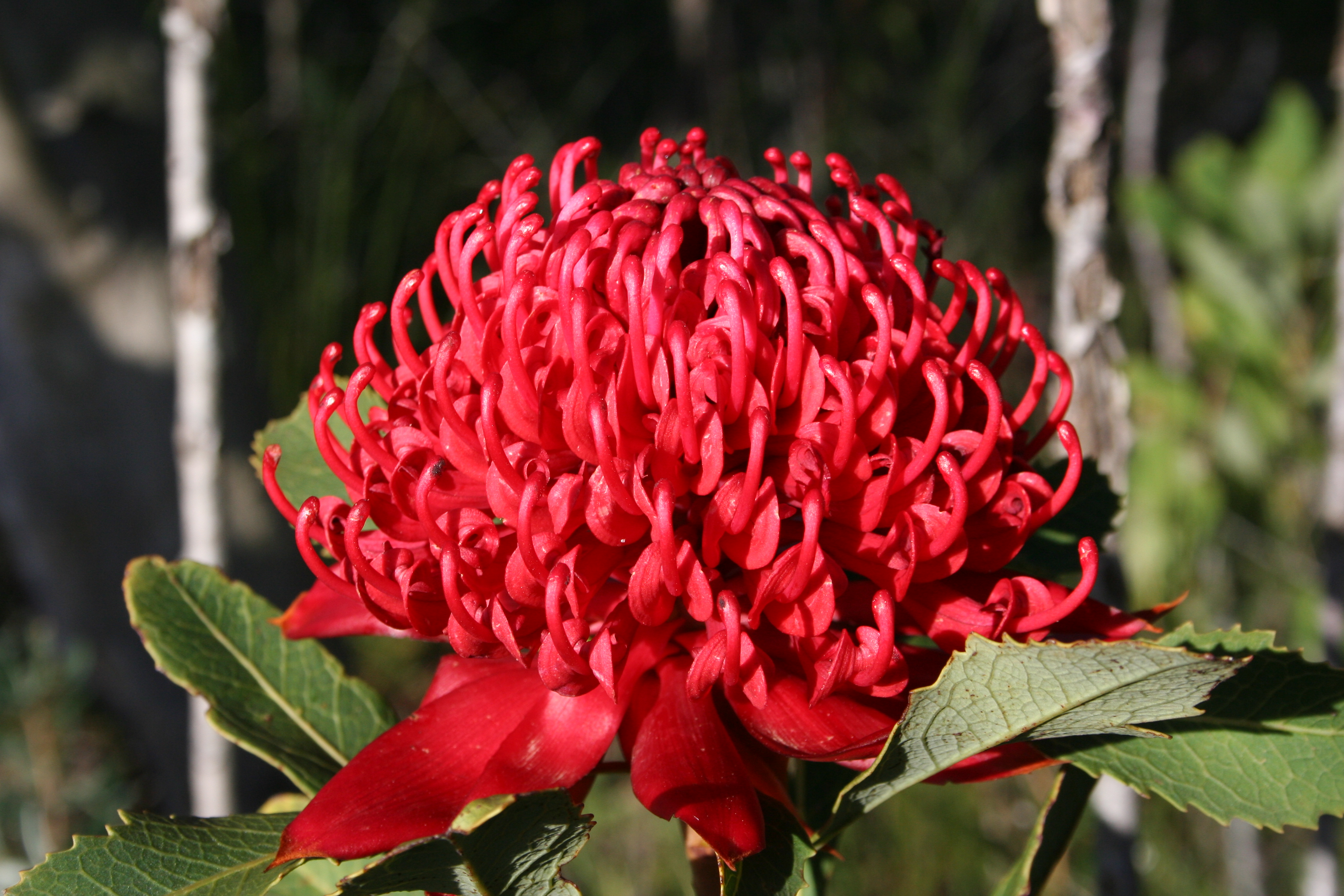 The Skilled Nominated Visa is a permanent visa for eligible and highly skilled migrant workers to help meet skill needs in the state of NSW.

Under the 190 program, the NSW government can nominate highly skilled workers with an occupation on the NSW 190 Priority Skilled Occupation List for a visa which will help them achieve permanent residency.

One of the most sought after Australian states for migration purposes, NSW on July 22 introduced a system to show the availability of occupations for visa nomination on a scale of low to high.

The system will be regularly updated, and is incorporated into the NSW 190 Priority Skilled Occupation List which currently shows that certain jobs, such as chefs, cooks, welfare workers, motor mechanics and electricians have a high availability for visa-nominated places.

The NSW visa program has also been updated to indicate that applicants for certain occupations will now have to fulfil additional requirements like living and being employed in NSW.

“The NSW government will continue to select and invite top ranking candidates, who meet the NSW nomination criteria in occupations on the NSW 190 Priority Skilled Occupation List.

“Some occupations on the list are now subject to an additional requirement for nomination by NSW.

“The additional requirement for these occupations is to be living in NSW and to have been employed in NSW for at least one year, in the nominated occupation.

“These occupations are indicated on the NSW 190 Priority Skilled Occupation List.”

According to the list, for the aforementioned jobs – cooks, welfare workers, motor mechanics and electricians – not only is there a high availability but there are no additional requirements.

For these jobs it is therefore easier to secure a 109 visa after nomination by an Australian state or territory government agency.

It’s good news for Italian migrants in NSW, and particularly, Italian chefs and cooks, of which there are many.

But it’s not so good news for applicants from certain occupations who do not live and work in the state.

Migration expert Rohit Mohan said, in an interview with SBS, that the changes mean that NSW has closed doors for applicants from certain occupations who do not live and work in the state.

“Previously, many students, especially from Victoria moved to NSW because the state’s occupation list is bigger than Victoria.

“These new additional requirements will shut the doors for many accountants and IT graduates from Victoria and other states to apply for NSW’s state nomination.”